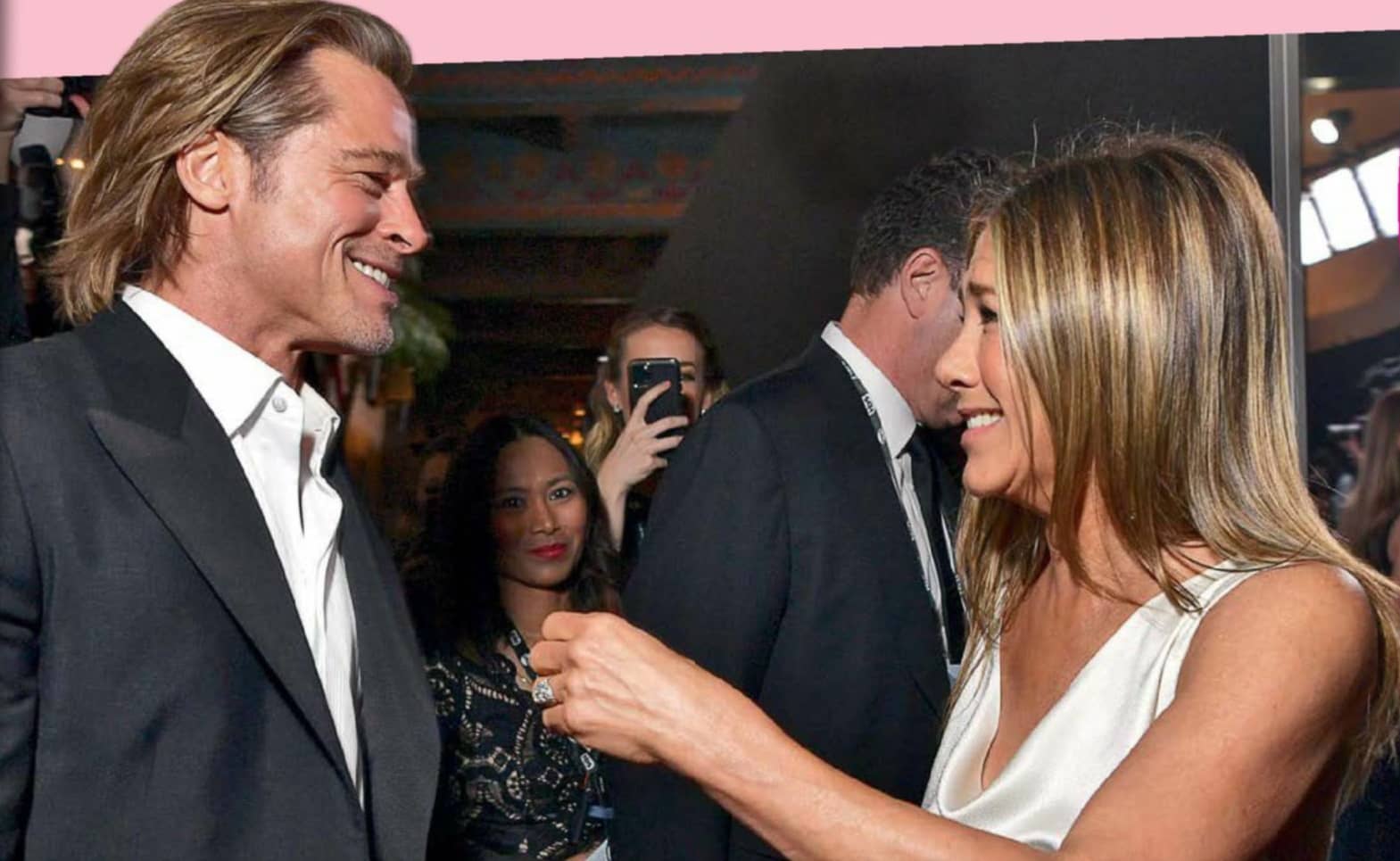 The pair were married for nearly five years.

Brad Pitt and Jennifer Aniston were in the mood to celebrate at last week’s SAG Awards – and they wanted the whole world to witness their joy!

Incredible backstage images captured the intimate moment when the former married couple excitedly greeted each other before Brad appeared to take Jen’s hand and give her a lingering hand squeeze.

“Jen’s emotion buckles beneath her body. It is genuine and deep,” explains Dr. Mahler.

“Look how he smiles and she cries. She cries for all he has been through and he smiles at delight for his win and what he has achieved.

“And look how he gently grabs her as she moves away. It is like the touch of a surgeon. There is pressure, but no aggression,” adds Dr. Mahler.

“It is as though there is an extra depth of communication between them.” 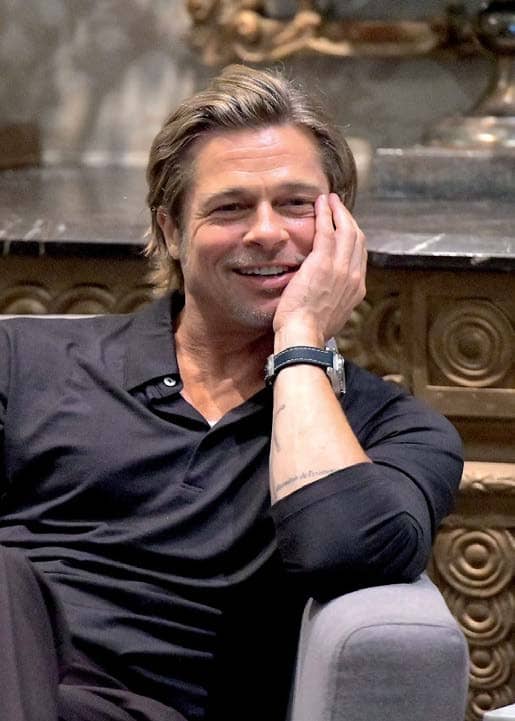 In the moment, Brad, 56, and Jen, 50, appeared unable to contain their excitement, with both grinning broadly while Brad clutched his newly received SAG award.