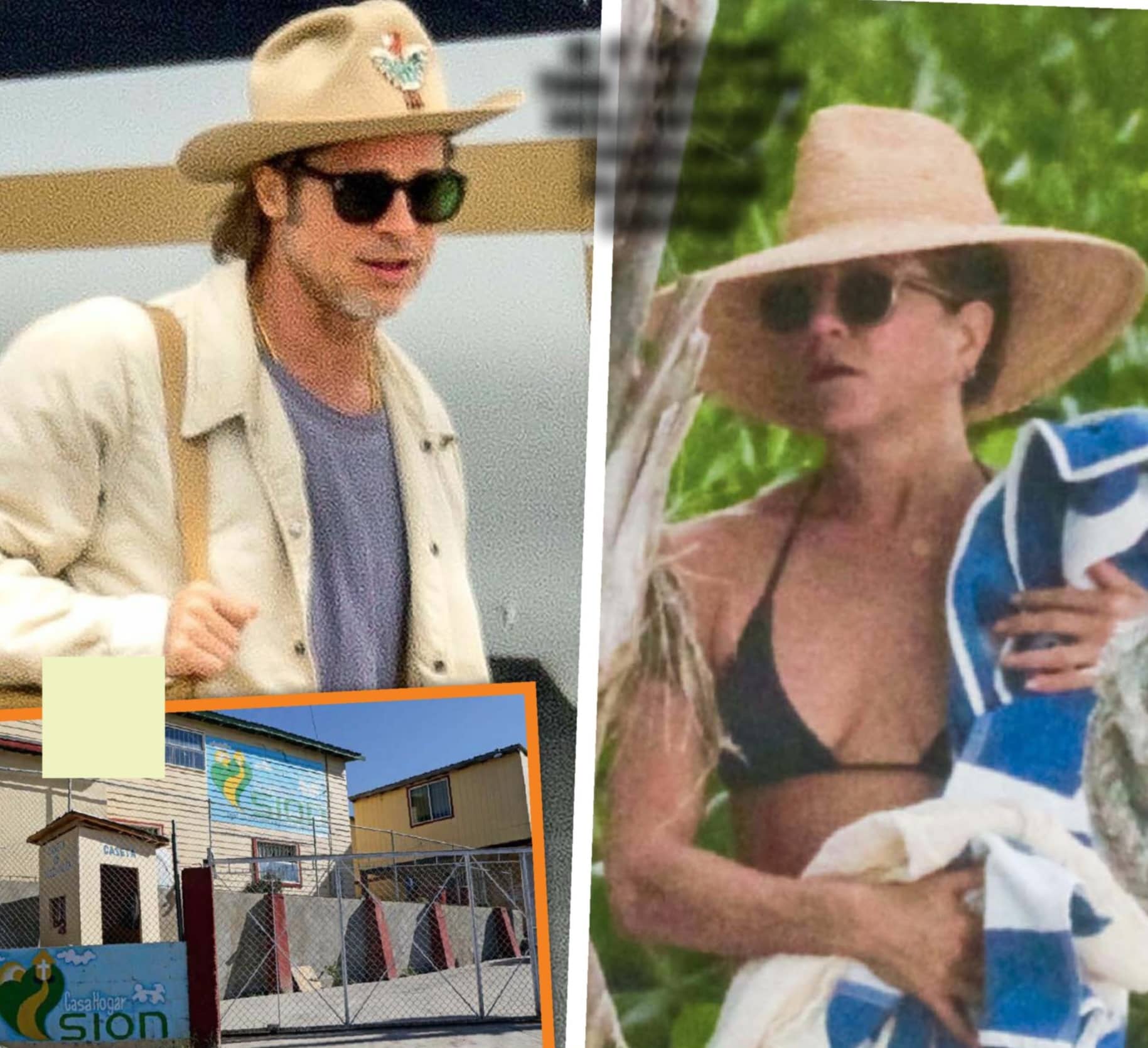 Is it second time lucky for Hollywood’s favourite superstar couple?

After a flirt-fest at the Golden Globes, Brad Pitt and Jennifer Aniston appear to be inching closer to officially going public with their relationship.

The former married couple were the talk of the night at the star-studded event, with the pair also spied spending significant time together at an afterparty.

Jennifer, 50, caused further excitement on the red carpet when she arrived wearing a designer ring that was identical to the original engagement sparkler that Brad, 56, once used to propose.

Now, a source tells New Idea that the pair could even be planning to adopt a baby together!

Rumours are swirling Brad and Jen made a top-secret visit to an orphanage in Mexico, where they were both spotted over the holiday period on Jan. 1.

It’s believed they also enjoyed a romantic getaway in the days prior to the Golden Globes, while carefully discussing their plans for the year ahead.