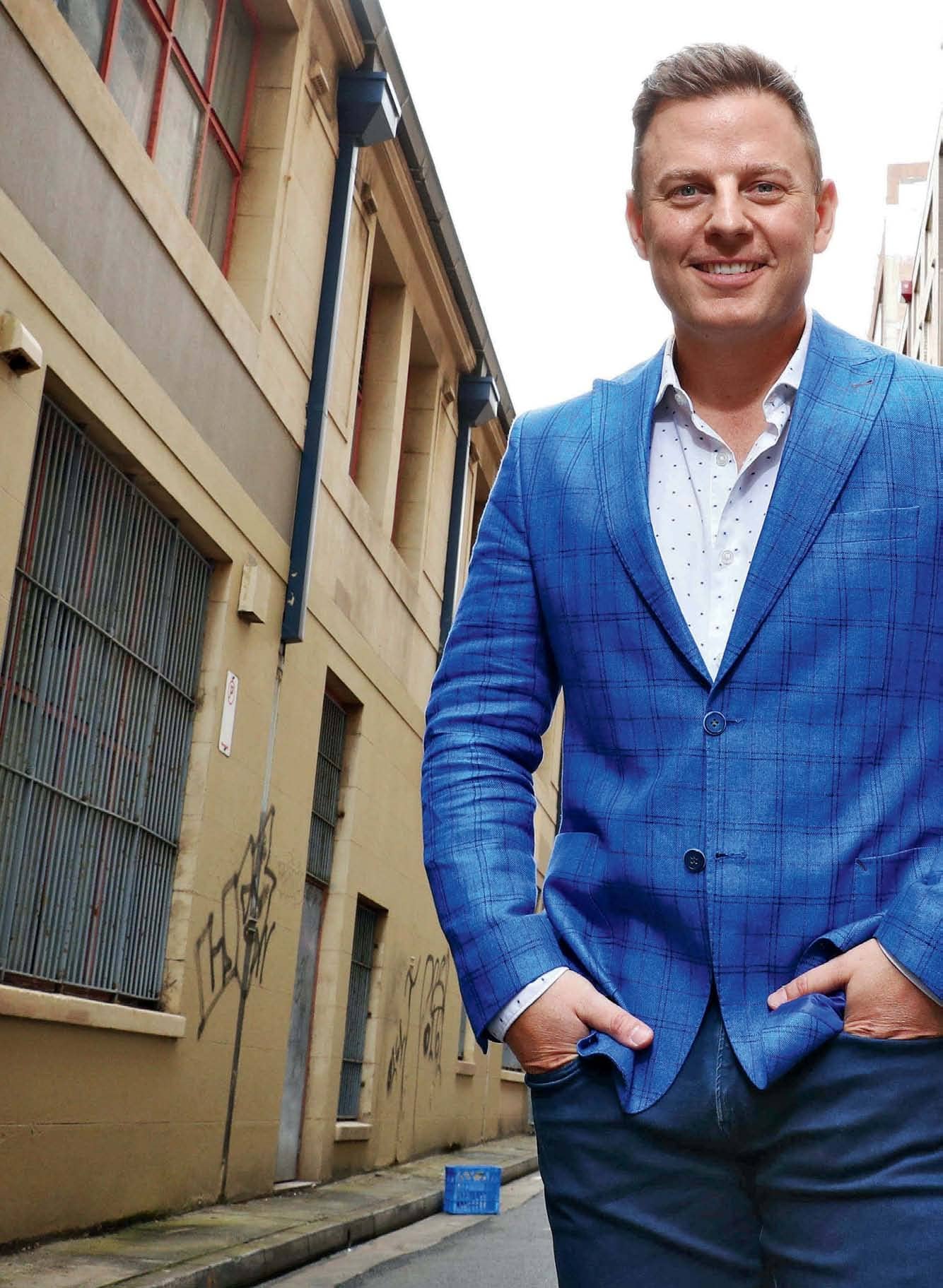 Despite his constant denials, Ben Fordham has been tipped to front the struggling Today show.

And, after filling in on the breakfast slot again, New Idea can exclusively reveal there may be another reason for his return. After reportedly turning down the hosting gig, which once belonged to Karl Stefanovic, it appears the radio presenter may have his sights set on another role.

“Ben wants A Current Affair,” claims our industry insider. “There is too much pressure with Karl’s old job and failing ratings, but ACA is a dream come true for him.”