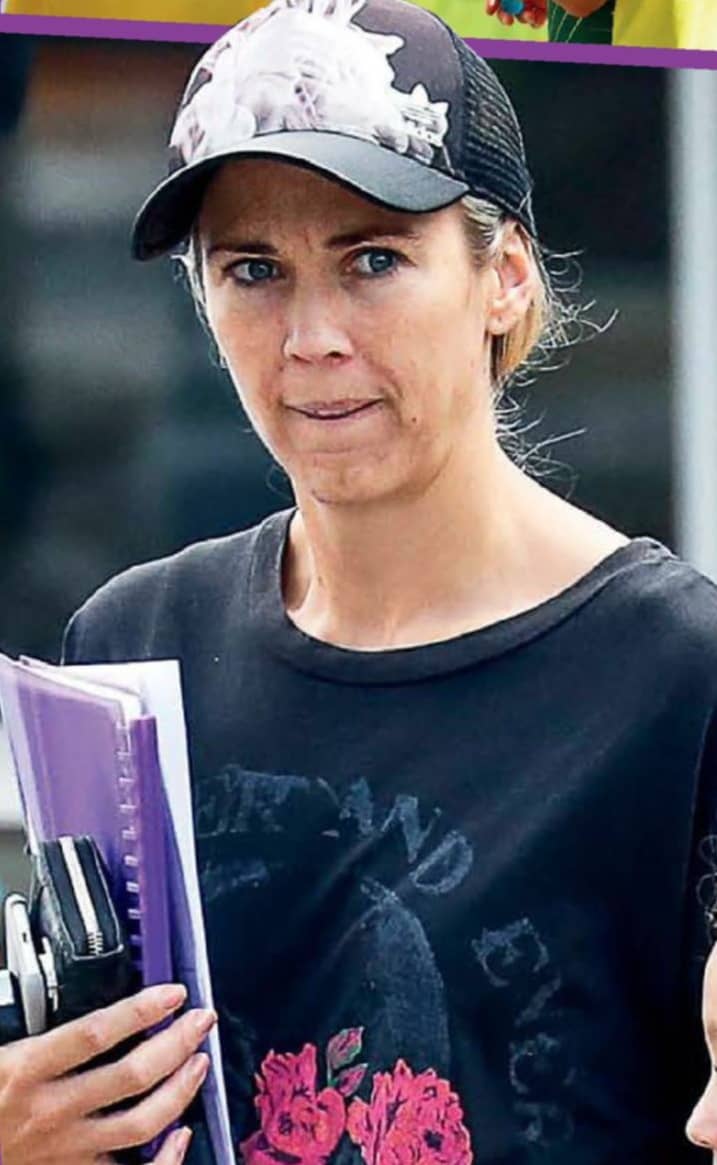 After her husband’s public humiliation last week, Bec Hewitt is furious about the way Lleyton has been treated and is urging him to give up tennis for good. When controversial tennis star Bernard Tomic blasted the Davis Cup captain, saying “no-one likes him anymore” and telling him to “go away”, sources tell New Idea Bec insisted Lleyton hang up the towel once and for all.

“Bec is pretty annoyed about the fact that Lleyton has been targeted,” the source says.

“She wanted him to quit years ago and settle down, enjoy life away from the tennis court. He promised he would and when he retired from the circuit she really thought that would be it.”

But it wasn’t the case. “Lleyton keeps coming out of retirement – playing in this game and that – and Bec keeps begging him to quit for good and he just won’t do it.”