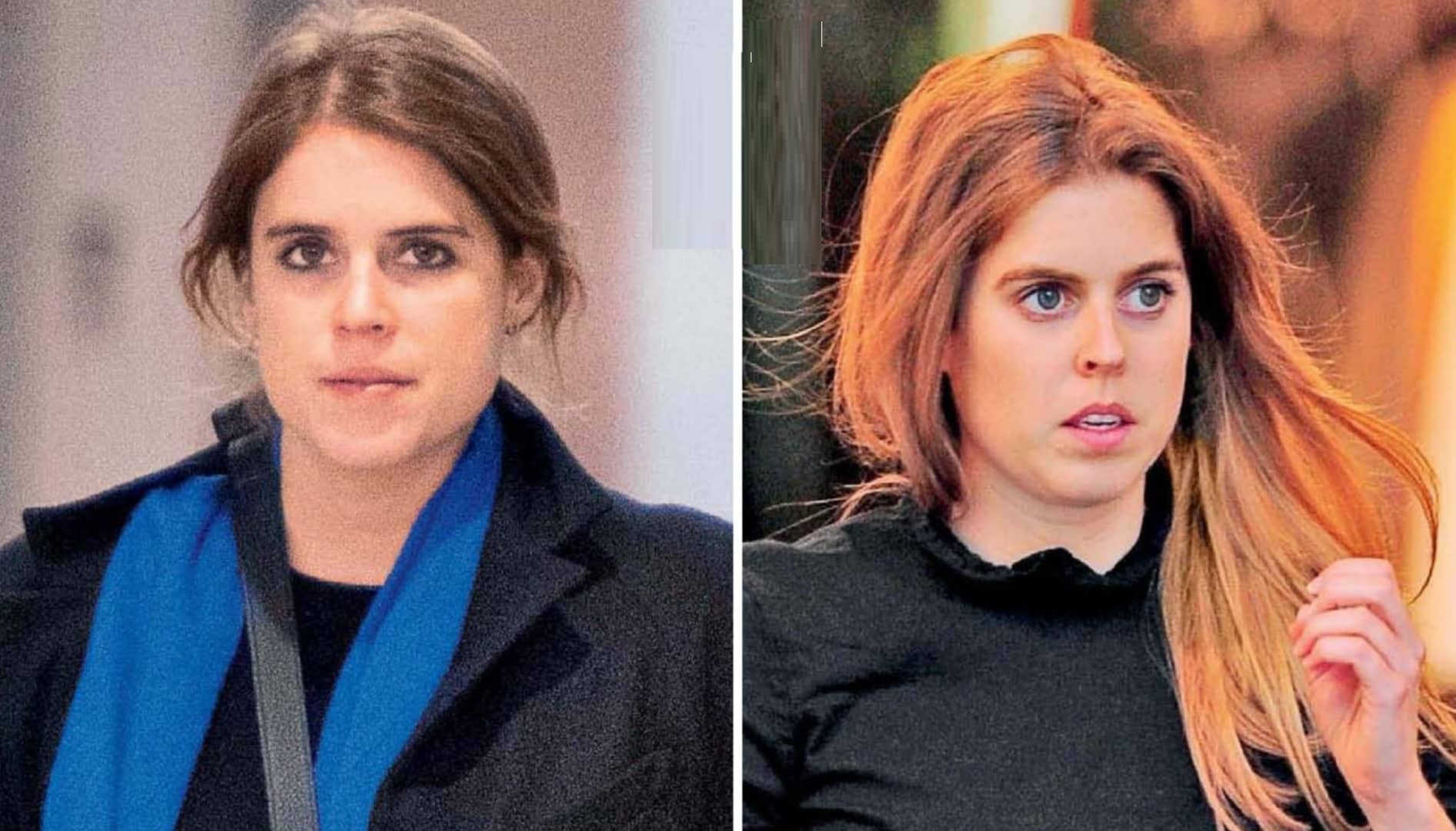 ‘How could you Dad?’

It’s been described as a ‘train wreck’ and a ‘catastrophic error’ by royal experts and the public.

Now, just days after Prince Andrew’s cringe-worthy interview, where he discussed his friendship with disgraced financier and convicted sex offender Jeffrey Epstein, he has announced he has stepped back from his royal duties, leaving his heartbroken daughters asking ‘how could you?’.

“It has become clear to me over the last few days that the circumstances relating to my former association with Jeffrey Epstein has become a major disruption to my family’s work and the valuable work going on in the many organisations and charities I am proud to support,” he said in an official statement.

“I have asked Her Majesty if I may step back from public duties for the foreseeable future, and she has given her permission.”

While this might seem like a smart move from Andrew, New Idea can confirm his daughters, Beatrice and Eugenie, are distraught over the decision that could put their royal duties in jeopardy. “This is devastating news for Andrew’s daughters,” a royal source tells New Idea.

“Like Epstein’s victims they are innocent parties in this.”