Banned! - Brad Pitt Not Seen With Kids In 924 Days 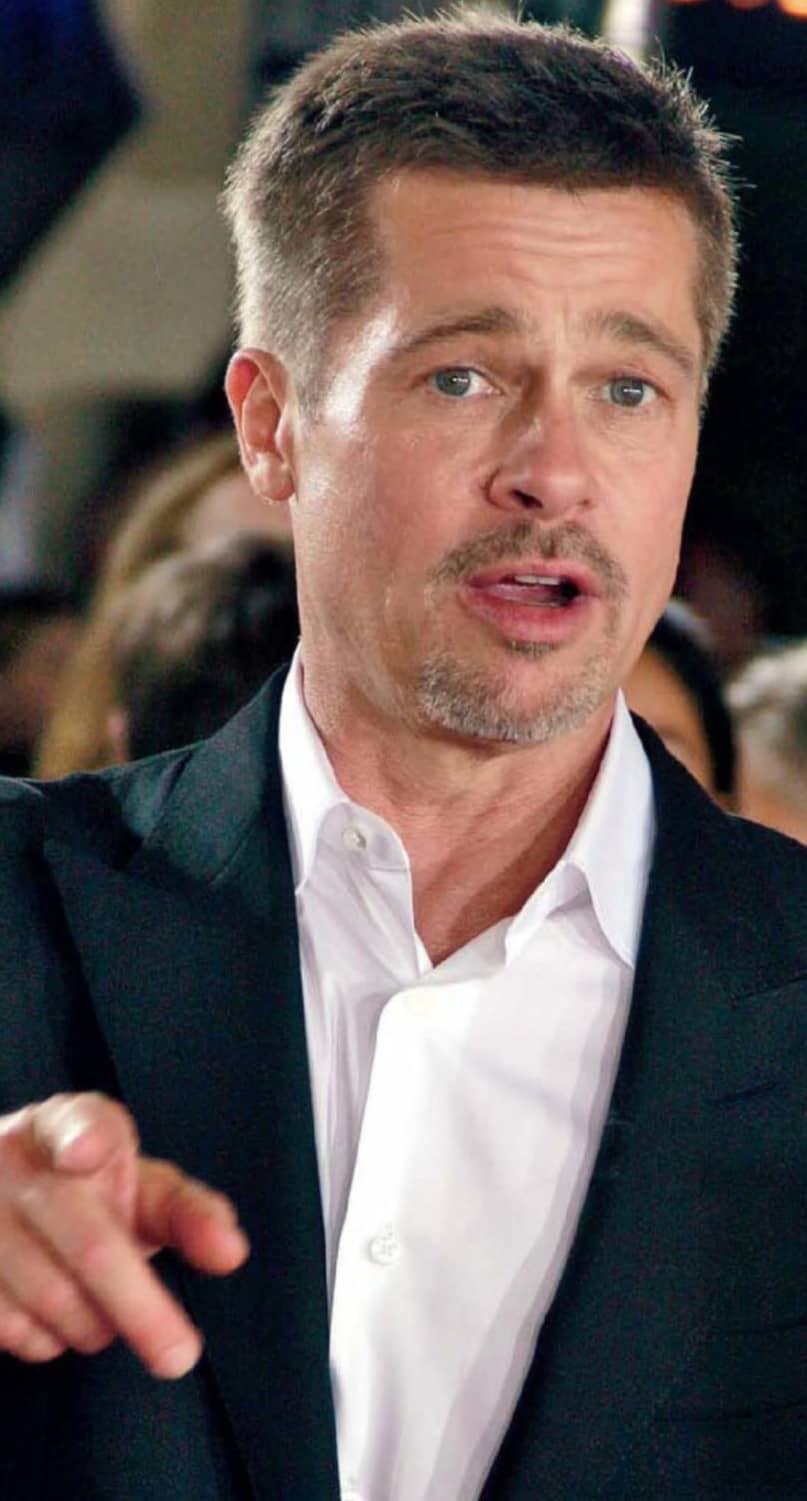 Is Ange Stopping Her Ex From Taking His Kids Out?

Despite reportedly reaching a custody agreement with Angelina Jolie that gives him joint access, Brad Pitt hasn’t been seen in public with any of his kids for more than two and a half years.

Now an insider close to the actor tells New Idea that Brad is still some way off getting equal time with Maddox, 17, Pax, 15, Zahara, 14, Shiloh, 12, and twins Knox and Vivienne, 10. Until then, it’s thought their visits are restricted to taking place on private property.

“It’s just breaking his heart that he hasn’t been out in public with all his kids for nearly 1000 days,” says a source. “When his lawyer sat down and added up the days, he broke down in tears – it was the final straw.”

No doubt what makes it harder for Brad is seeing how Ange is able to freely move around LA with their children in tow, without any apparent limits on her own access.

Just last week she was photographed looking relaxed and happy, visiting a mall with Zahara and Knox, while in the previous month she was seen out and about frequently, taking the children to breakfast and running errands.