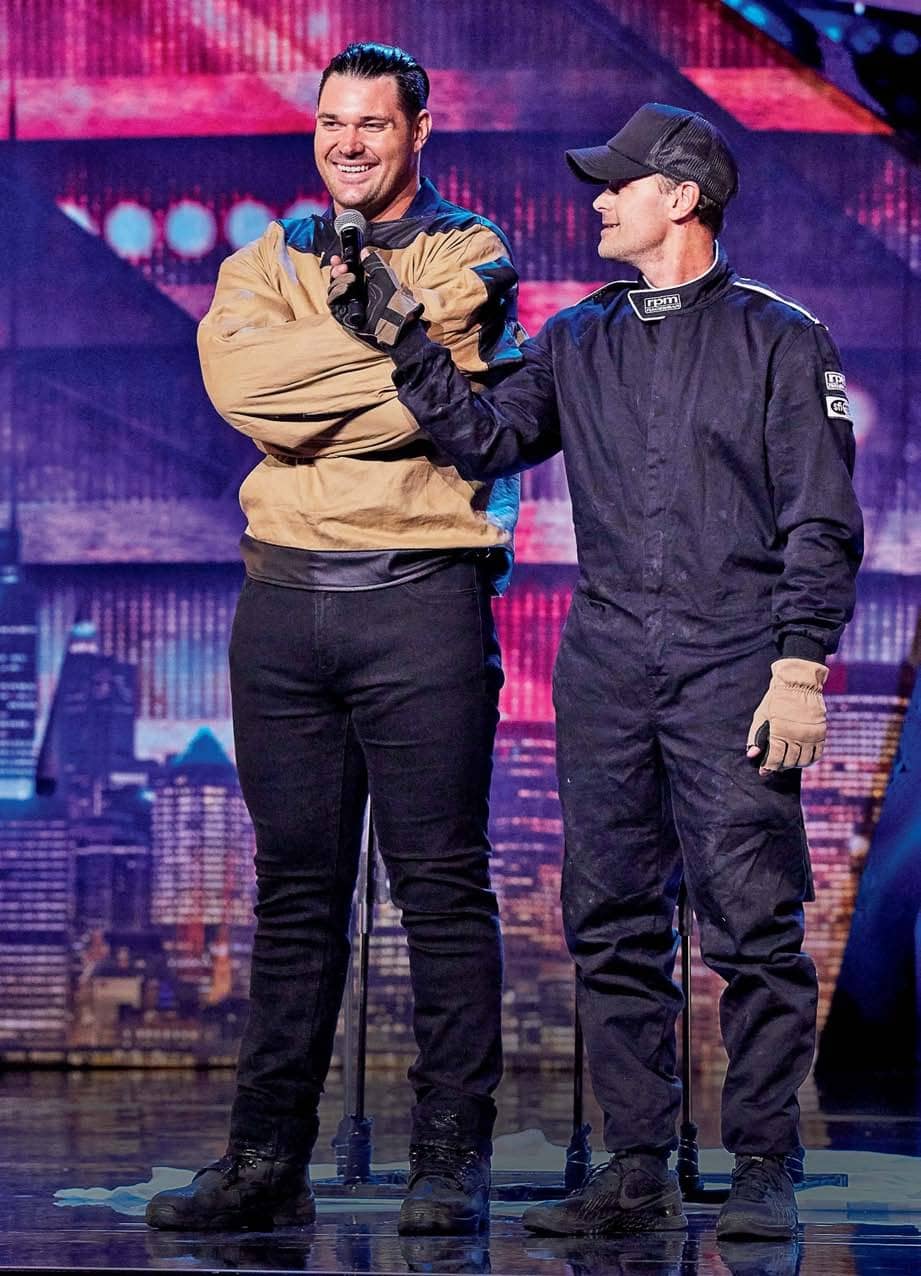 He might have been best known for being one of Sophie Monk’s love interests on The Bachelorette, but now Apollo Jackson has all of Australia talking, after performing a death-defying stunt on Australia’s Got Talent.

The magician took the stage, where he was hung upside down in a straitjacket and set on fire as he was slowly lowered towards burning spikes. Apollo then had to escape the jacket and pick a lock to find a fire extinguisher to put out the flames.

After a nail-biting few minutes, viewers everywhere were able to take a sigh of relief after he successfully escaped. But Apollo reveals it didn’t all go according to plan.