A STINGRAY NEARLY KILLED ME 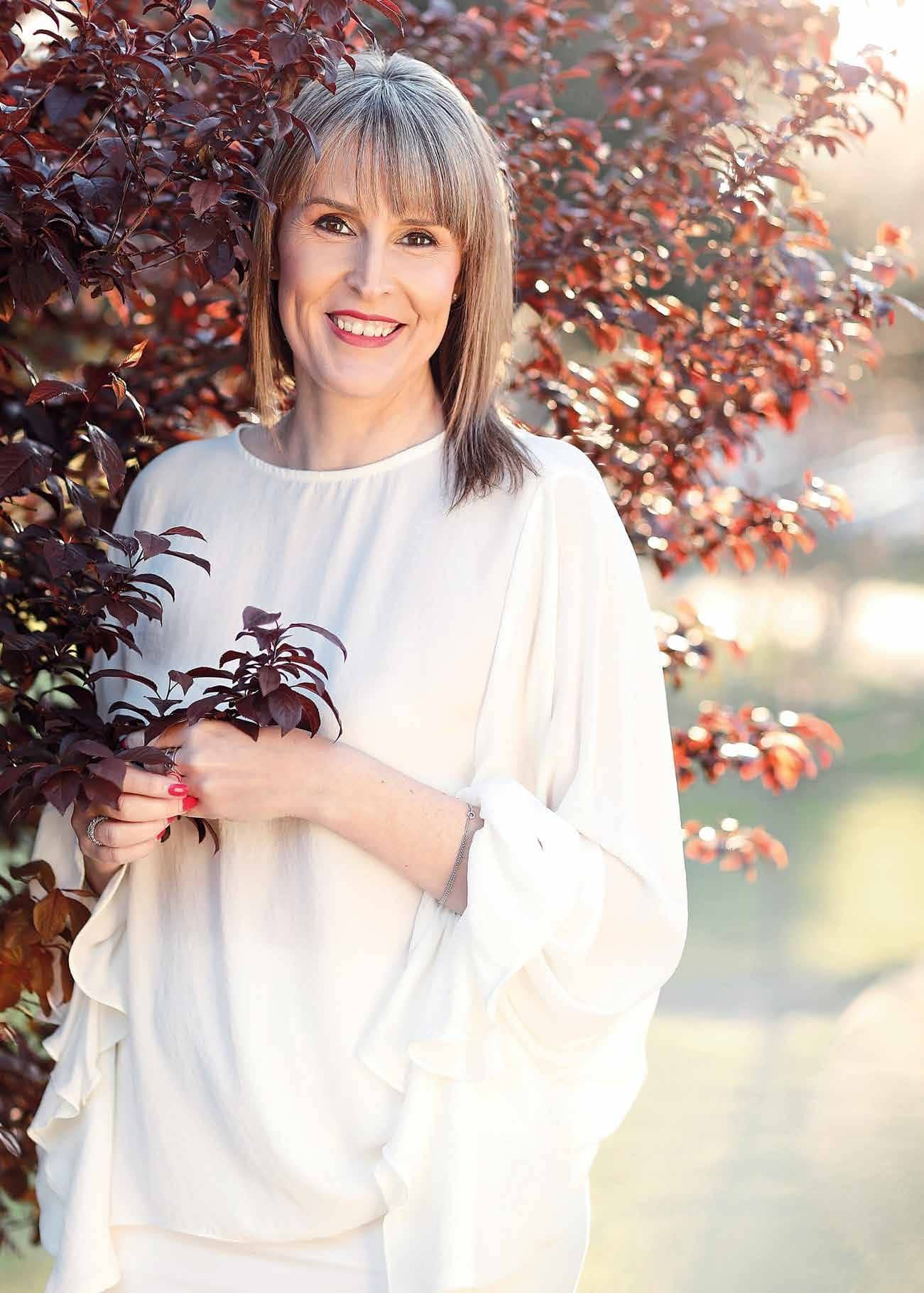 It was 2004, two years before Steve Irwin was killed by the barb of a stingray. The world was not yet as aware of how dangerous these marine creatures can be, but a 32-year-old Sharon Muscet was about to find out.

“I was living in London at the time but had been sent home to Australia on a work trip,” Sharon tells New Idea. She was paddling at Adelaide’s popular Glenelg beach when the unexpected happened.

“The water was quite murky and I took a step and saw a small stingray hidden in the sand,” she says. “It flicked its tail up in defence and I stepped on it with my left foot.

“The barb was razor sharp and I remember being really frightened,” she says.

“It wasn’t a big wound but it was really painful and even as I hobbled back to my hotel it wouldn’t stop bleeding.”

But with an important few weeks ahead Sharon patched up the wound with her first-aid kit and tried to soldier on. 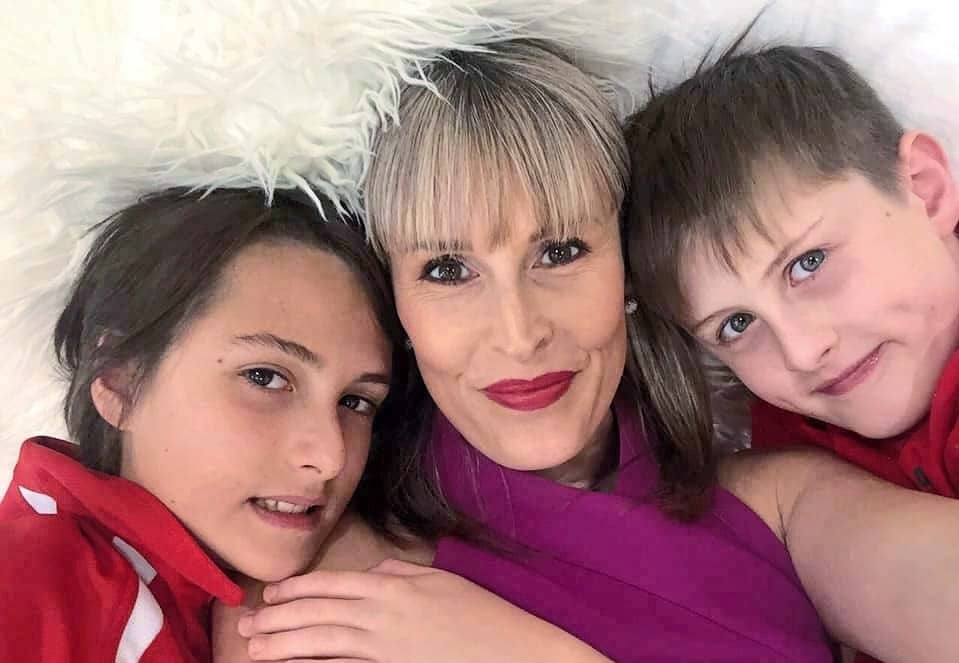 “At that point I was such a workaholic,” Sharon says. “I’d be working 70 hours a week and I couldn’t let anything slow me down.”