50 Surgeries To Save Lilli 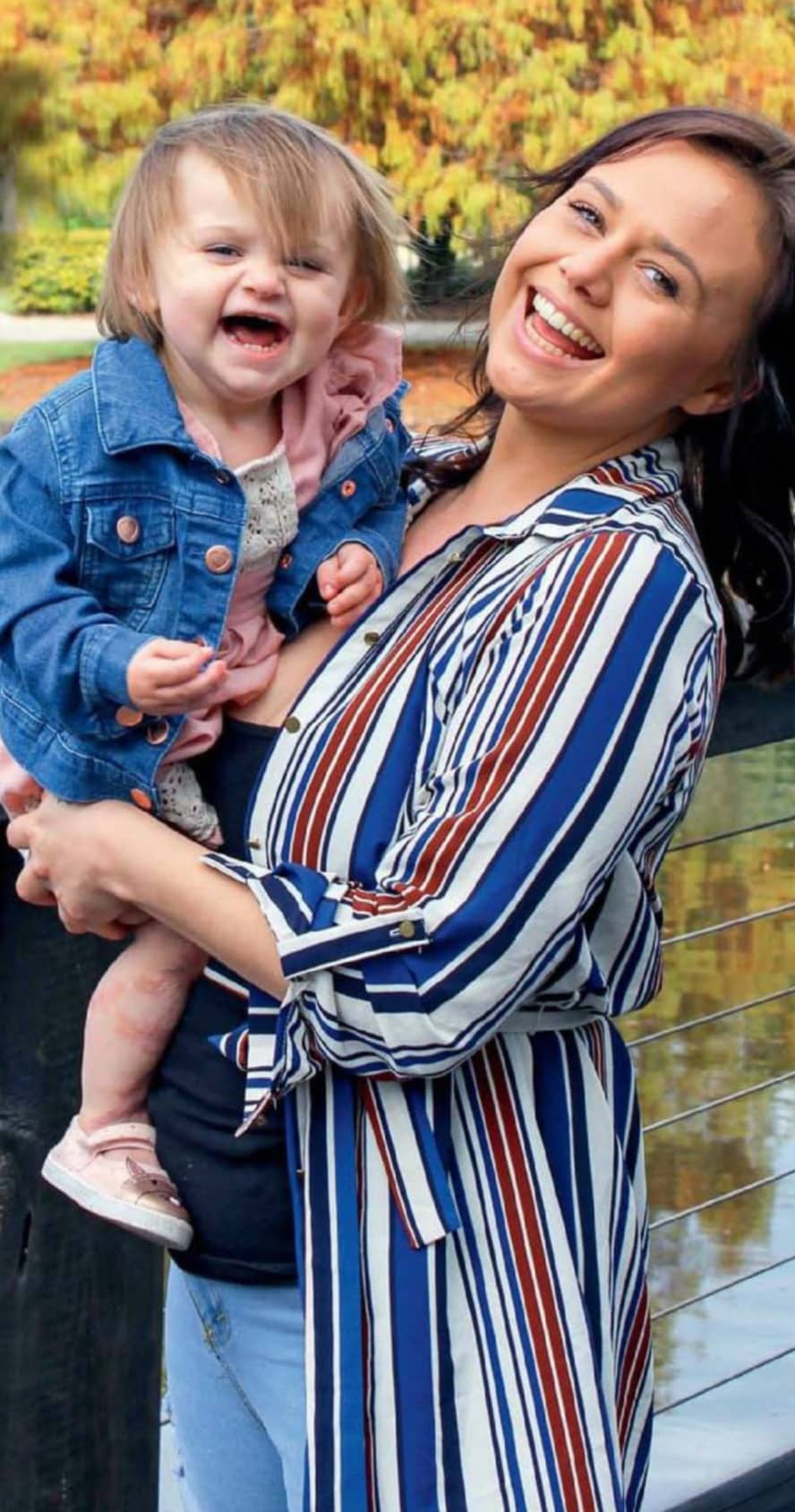 This Beautiful Bub Was Lucky To Survive Her First Family Holiday

But what makes it even more remarkable becomes evident when you see the purple scars that have ravaged her tiny legs. Lilli, as she’s affectionately known, was struck down by meningococcal sepsis in Thailand, during her first family holiday in October last year.

Mum Elisha says it’s a “miracle” her daughter pulled through and the doctors – who feared Lilli would lose all her limbs if she survived at all – have been astounded by her recovery.

“She is a very determined little girl,” proud Elisha, 23, tells New Idea. “She’s about to have her 50th operation and she’s still not afraid of hospitals, she goes in there smiling.”

Elisha and her partner Jai Sheridan, 25, saved up for a whole year to take Lilli on holiday to the island of Phuket.

Thailand holds a very special place in Elisha’s heart. Her family moved there for a year after her much-loved 26-year-old sister Tami died following a cardiac arrest in her sleep in 2013. “It’s a place I found hope and healed myself,” Elisha says.

When Lilli came down with a temperature two weeks into their longed-for holiday, a local doctor said it was probably viral. But the 7-month-old bub’s condition quickly deteriorated.

“She went limp and her fingernails and lips were blue. Then the area where her organs are turned blue.