'5 Years On And Still Nothing' Where's William? 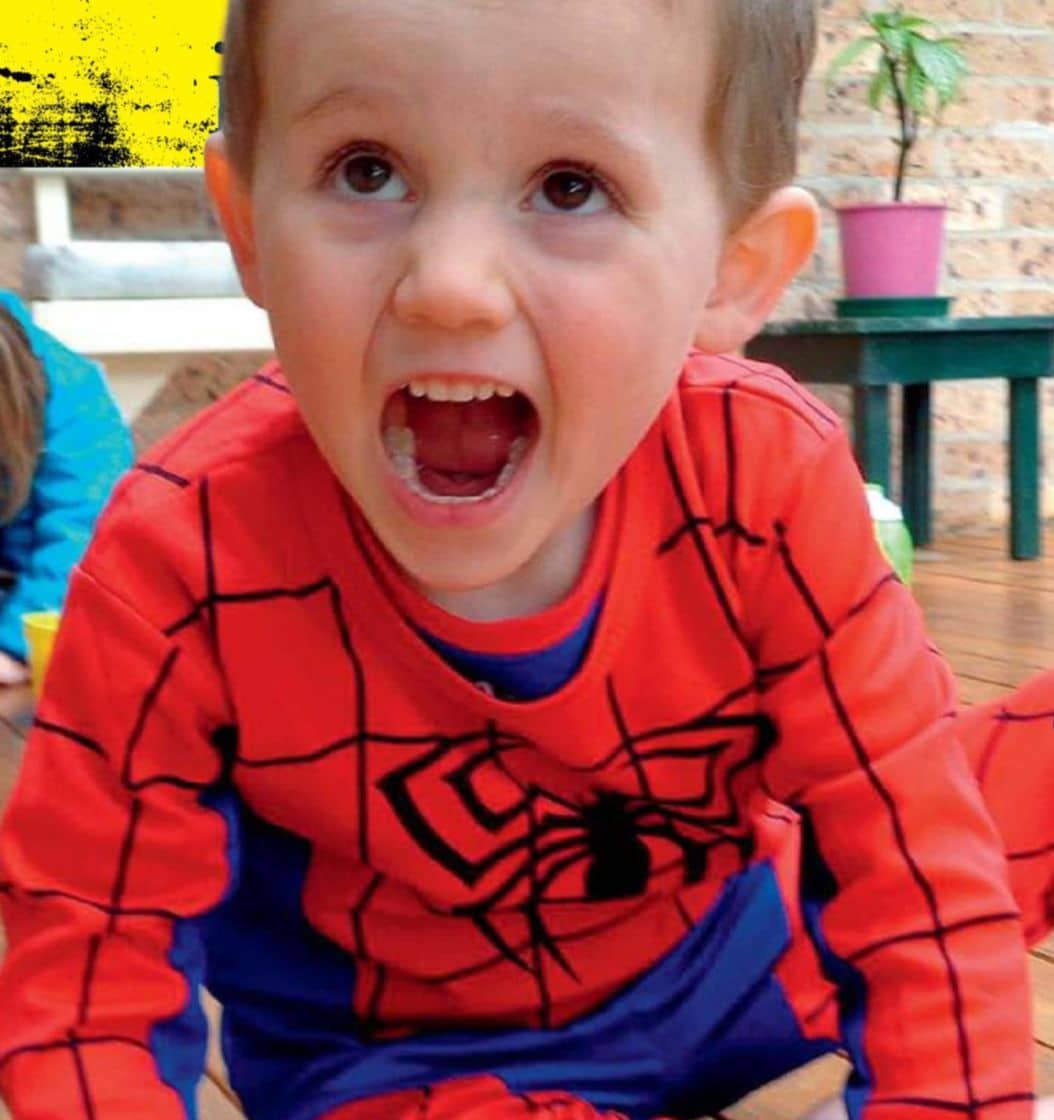 William Tyrell's family share their heartbreak after five years of no answers. .

On the five-year anniversary of William Tyrrell’s disappearance, his grief-stricken family have broken their silence on Australia’s most famous missing child case.

William, aged 3, vanished from his foster grandmother’s property in Kendall, NSW, on September 12, 2014, while dressed in his now-iconic Spider-Man outfit. His foster mother’s last memory of the toddler was him imitating a tiger’s roar as he dashed around the house.

Moments after an infectious giggle and a little “roaaaar!”, William simply vanished.

William’s foster mum, who can’t be named for legal reasons, told police at the time that he was “there one minute, and gone the next.”

“He was just playing around here, we heard him and then we heard nothing,” she said during the ill-fated triple-zero call.

“We heard him roaring around the garden. Then I thought, ‘Oh, I haven’t heard him, I better go check on him.’ And I couldn’t find him.”

Her call sparked the country’s biggest manhunt, as detectives combed the property, the surrounding state forest and homes around the local area.

But after five days of exhaustive searching, William could not be found. 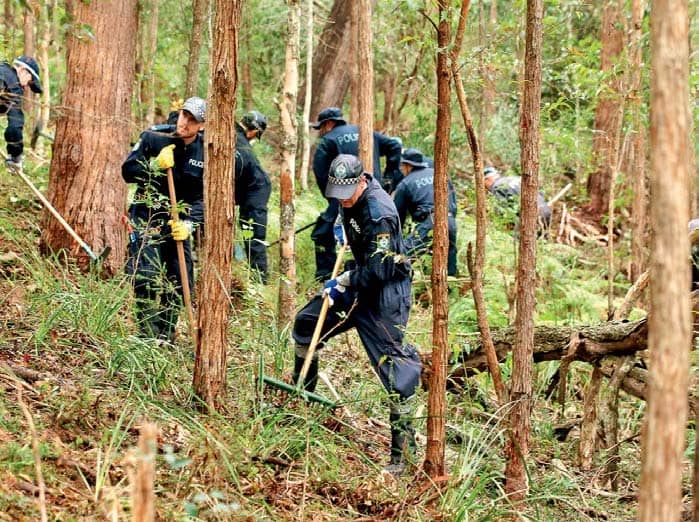 And five years on, the little boy in the Spider-Man outfit is desperately missed by his biological and foster families.

“The heartbreak continues. William’s loved ones are emotionally struggling with it all,” a spokesperson for the Tyrrell family told New Idea.