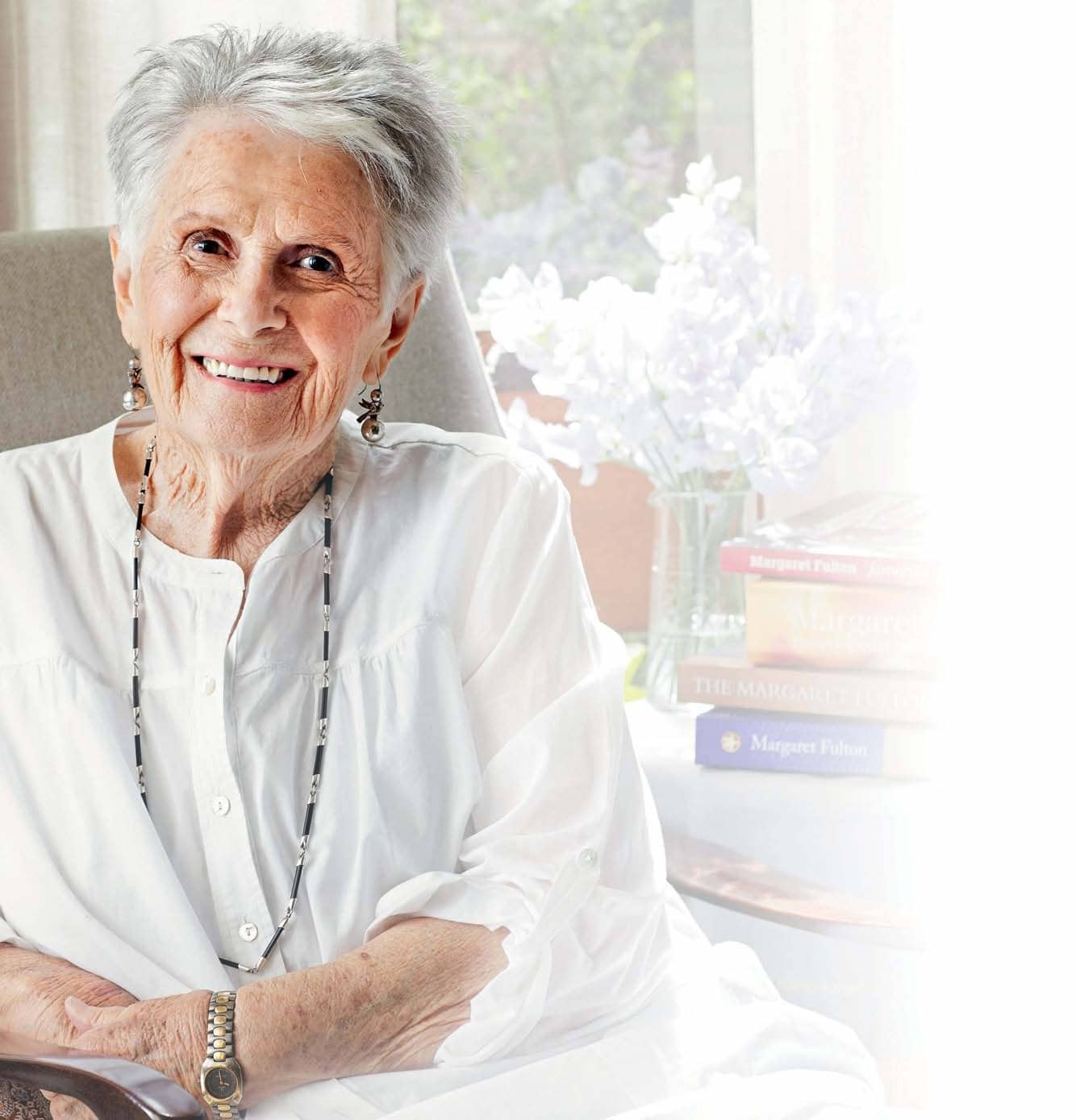 How the beloved author shaped the way we ate at home.

Australia is a nation of foodies – and we have our ‘queen of cuisine’, the late Margaret Fulton, to thank. The country was in a culinary rut in the 1960s when Margaret came to our rescue. “Sunday was roast lamb, Monday shepherd’s pie, Tuesday rissoles, Wednesday chops and three veg, and so on,” Margaret told New Idea in 2014. “I was lucky to be travelling the world, so I brought back exciting, exotic new food ideas that took off.”

Margaret, whose 1968 book The Margaret Fulton Cookbook inspired us all to slice, dice and do wild things with rice, passed away on July 24, aged 94.