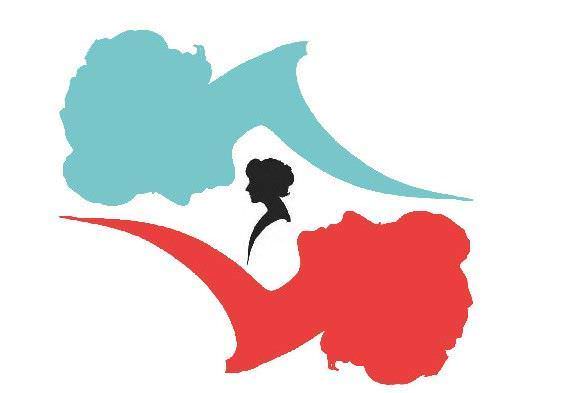 Eleanor belonged to that class of New Yorker whose bloodlines were traced in the manner of racehorses: she was Phipps (sire) out of Deering (dam), by Livingston (sire’s dam) and Porter (dam’s dam).

Born in 1938, during the Depression, to parents who had held on to their money, she was never allowed to buy anything showy or fashionable. It had to be good and it might be costly, but not obviously so to someone outside the walls of New York’s Four Hundred families. She went to Brearley because the women in her father’s family had gone there and because Brearley girls wore shapeless, navy, hand-me-down, Catholic-school uniforms and brown oxfords.

Eleanor’s upbringing had been conducted by a martinet mother and a succession of brisk English nannies who drilled her daily on grammar, hygiene, deportment, and dress. In truth, she wasn’t so much raised up as subjugated, yoked to a set of rules and rituals that rivaled Leviticus for their specificity, rigor, piety, and triviality. On the subject of manners, Mrs. Phipps swore by Emily Post’s diktat that the Chief Virtue of Children was Obedience.

No young human being, any more than a young dog, has the least claim to attractiveness unless it is trained to manners and obedience. The child that whines, interrupts, fusses, fidgets, and does nothing that it is told to do, has not the least power of attraction for anyone. . . .

When possible, a child should be taken away the instant it becomes disobedient. It soon learns that it cannot “stay with mother” unless it is well-behaved. This means that it learns self-control in babyhood.