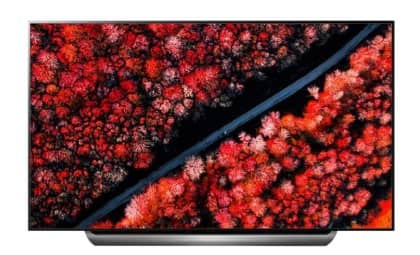 If this LG OLED C9 TV looks familiar to you, its probably because you’ve been an NXT reader for at least over a year and caught my review of the LG OLED C8 about 16 months ago, and yes they pretty much look identical though this new panel has a new wide stand that replaces the forward curved version found on the C8. Like its predecessor the C9 is the third ‘value-proposition’ model in LG’s yearly premium OLED TV update, sitting below the W9 and E9. In 2019 LG now faces increased competition from Chinese OLED panel makers across the globe, and that could be the reason why this 65-inch TV actually cost S$1,300 less than its similar-sized predecessor that we reviewed last year - around about a 16% price drop.

MORE STORIES FROM NXT View All