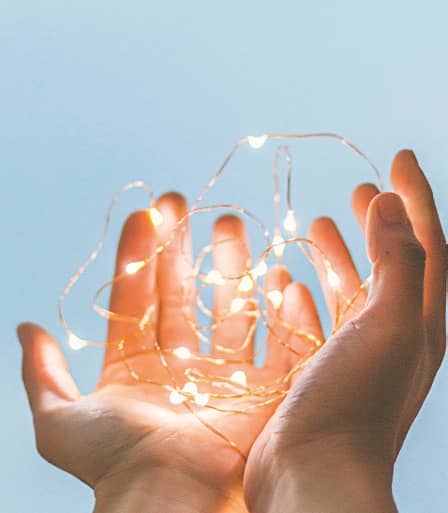 After The Tragic Loss Of Her Daughter To Suicide, Fashion Designer Jean Goulbourn Channeled Her Grief Into The Natasha Goulbourn Foundation, Which Aims To Raise Awareness About Mental Health Issues And Suicide Prevention.

The Natasha Goulbourn Foundation (or NGF) was founded in 2007 by famed Filipino fashion designer Jean Goulbourn as a way to raise awareness about depression, the disease that claimed the life of her daughter Natasha, the foundation’s namesake, in 2002. Besides providing crisis intervention through the foundation’s HOPELINE, it also offers a holistic approach to mental health and healing, led by some of the best psychologists and psychiatrists in the country. “The first thing that I said when I found out my daughter had committed suicide was ‘What did I not see? Where did I go wrong as a mother? What did I not feel?’ I’m now understanding the cause and symptoms of depression that lead to suicide. I realized I was completely and totally ignorant,” says Jean.

Today, Jean is a fierce mental health advocate, and she uses the foundation’s platform to educate as many people as she can about the importance of mental fitness and self-care.

MORE STORIES FROM MY POPE PHILIPPINESView All