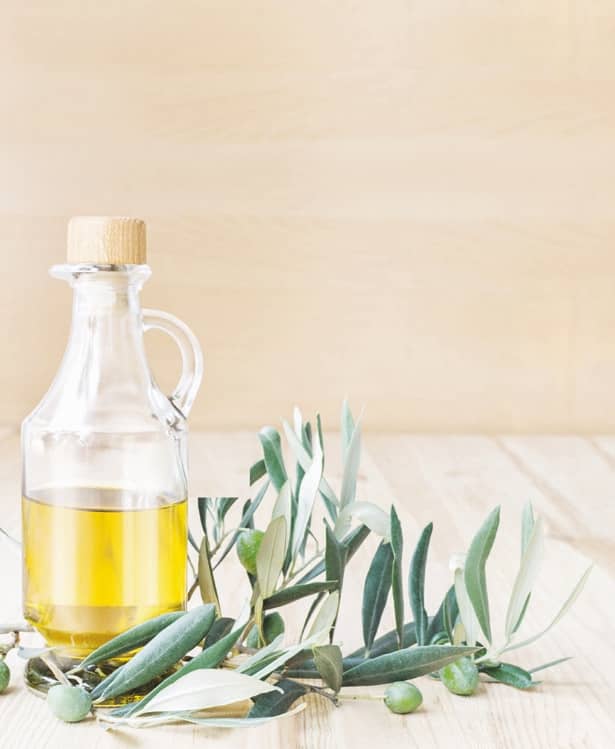 My Pope Takes A Closer Look At “The Last Sacrament,” And How It Helps Bring New Life To The Body, Mind, And Spirit.

When I was young, there was a sacrament called Extreme Unction. What happened to it?

The sacrament that used to be called Extreme Unction, a.k.a. the Last Anointing, still exists today—but the Vatican renewed the theology behind it. In the process, the ritual was overhauled, and the sacrament was given a new name, Anointing of the Sick. Instead of making it all about death, its focus is now on healing and new life. As Fr. Don Miller of franciscanmedia.org aptly puts it, “This sacrament, then, is not to be viewed as the kiss of death, but one of healing and life.” Oftentimes, those who have received it go on to live happily and healthily for many more years. 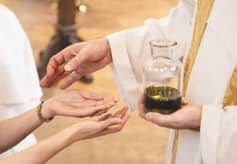 Who can receive this sacrament?

MORE STORIES FROM MY POPE PHILIPPINESView All