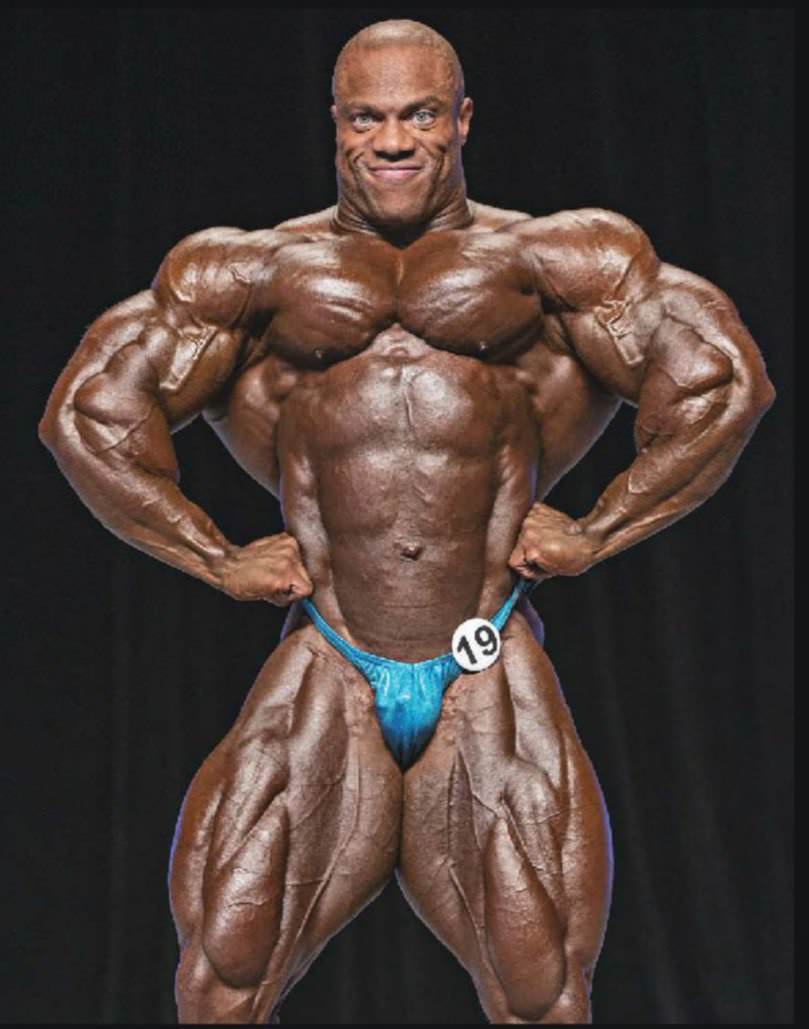 Achieving the level of definition acquired by professional bodybuilders requires more than consulting a calorie chart. Reaching the pinnacle demands that every accountable factor be taken into consideration, as the entire field has dedicated equal effort, and has comparable genetic advantages by the time they reach the Mr. Olympia stage.

There is one factor that may have gone unrealized until fairly recently, given the reign of seven-time Mr. Olympia Phil Heath, a resident of the Mile High city— Denver, Colorado. As real tors (annoyingly) repeat, “location, location, location.” It has been proposed that Heath may enjoy certain physiologic advantages by living and training at high altitude; Denver is situated at an altitude of 5,280 feet, one mile above sea level. The atmospheric consequence of sitting amongst the clouds is reduced air pressure, and reduced partial pressure of oxygen. The common way of saying this is that the “air gets thin.” An interesting choice of words, as people tend to get thin as well.

One can track across various nations and see a trend toward greater body mass index (a general measure of obesity) among low-altitude populations, as compared to those who live at higher altitudes (e.g., mountain-dwelling tribes). It is possible that there may be cultural bias toward size, or issues relating to food availability. However, even in the United States, a similar observation relating to altitude and obesity can be noted by comparing state obesity rates with altitude. 1 There is a cluster of higher prevalence obesity risk along the Gulf Coast (essentially sea level); the lowest ranked obesity risk is in the mountain states, including Colorado. While there is disparity in poverty and education, food availability should be uniform. The communities in Colorado are very active; hiking, skiing and other recreation participation rates are impressive. It is interesting that the rates of total inactivity (absolutely no exercise or recreational activity) are highest in the same areas with the highest obesity rates, despite having all that oxygen to breathe. Colorado, Utah, and Idaho rank at the top for active participation in sports or recreational activity.2

FAT-LOSS BENEFITS OF LIVING AS A HIGHLANDER