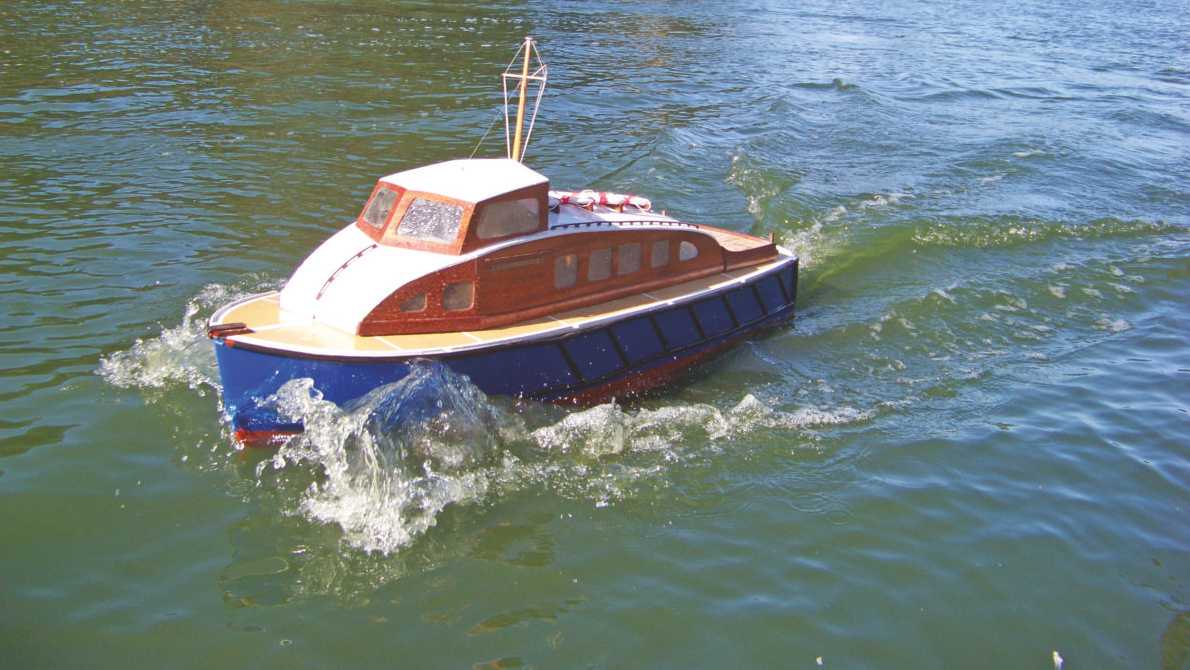 I was about to sit for my senior school entrance exams.

My father was desperate that I should go to the school that both he and my grandfather had attended and would have promised anything as an inducement. Well, pass I did and just shortly afterwards a large box arrived from Newcastle containing the biggest model boat kit available at that time, The Northern Star.

She was a model based on a 40ft launch built by Messer’s. Bolson & Sons Ltd, Poole, Dorset of a type used by the Customs and Harbour Authorities around the country.

The kit was produced by the ‘Keelbuild Model Aero Works’ Newcastle upon Tyne and was designed to have plenty of capacity for the radio control equipment available in that era. She was advertised as capable of carrying 50lbs of equipment. Originally she was fitted with a 7cc Taplin Twin and eventually with an ED Boomerang single channel radio. I still have the Taplin but the radio got lost along the way. 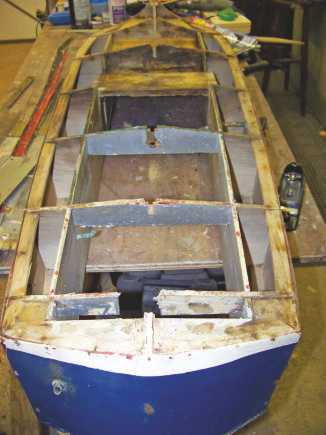 MORE STORIES FROM MODEL BOATSView All