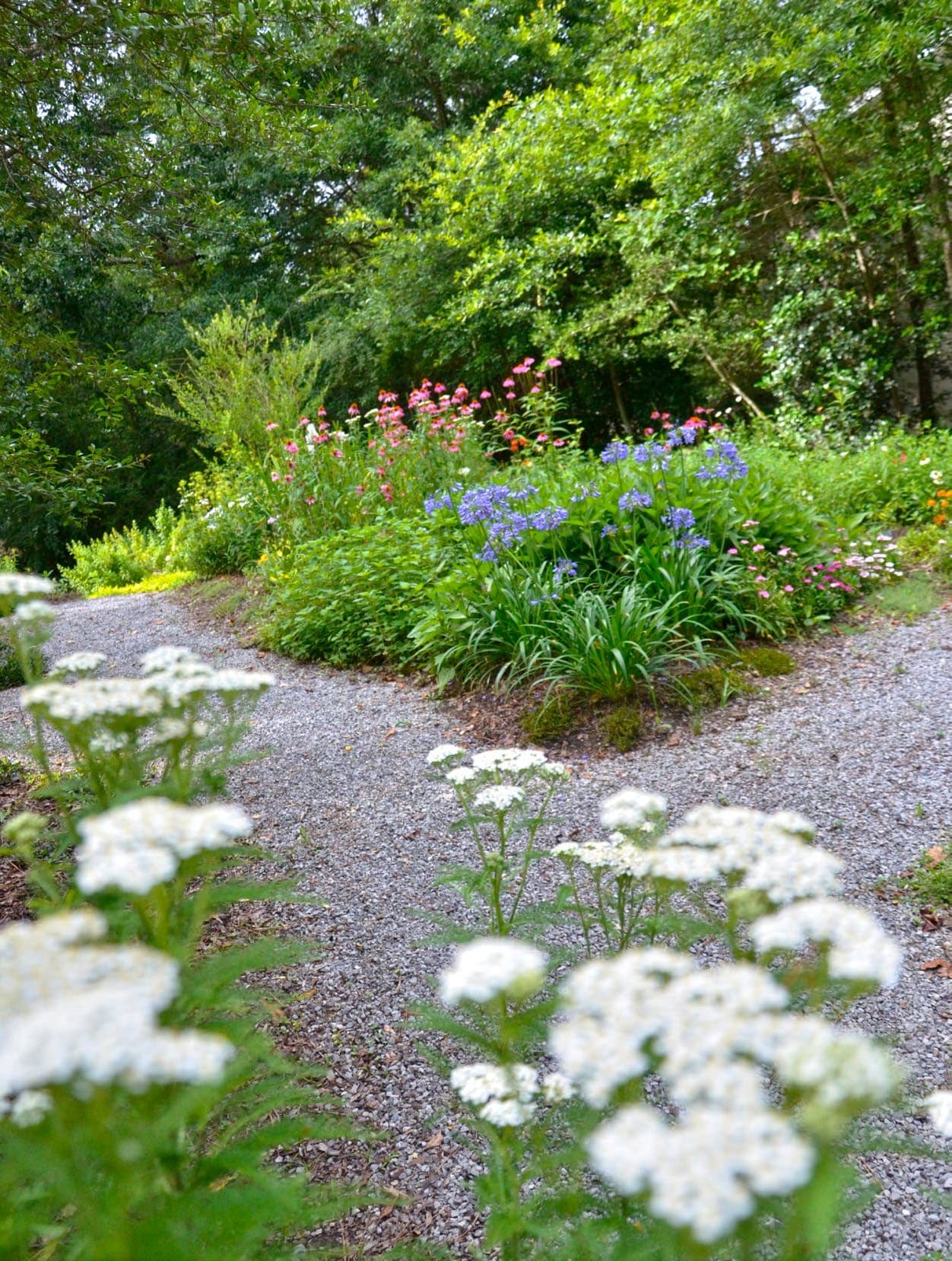 A “good works garden” grows cheer beside a church in Jackson.

There’s a certain season of life for every mother—when the children are small and the laundry pile is large, when the hours of sleep are few and the items on the to-do list are many—during which just getting through each day feels like an accomplishment. Polly Bourne was in just such a season when the seeds of an idea were planted.

“I had a dear friend who would bring me David Austin roses and just leave them on my counter, and it always brightened my day,” Bourne recalls. Bourne dreamed of growing fragrant blossoms of her own but couldn’t imagine having the time to tackle such a task, nor the perfect planting conditions for bringing such beauty to life.

Fast-forward a few decades, and Bourne is not only successfully bringing up roses and a myriad of other blooming plants, but she is now the one bestowing impromptu bouquets on unsuspecting friends and neighbors in need of a bit of a boost. And she’s doing it all from within an unlikely landscape—a sliver of a lot tucked between her yard in Jackson’s Eastover neighborhood and the adjacent Covenant Presbyterian Church. 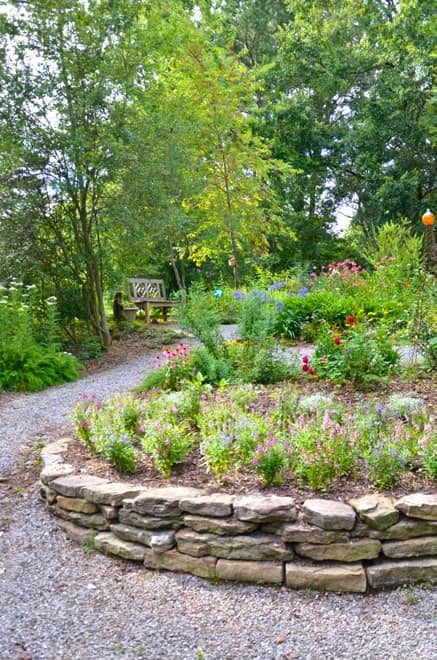 It was about five years ago, Bourne remembers, when a group of tall pine trees was cut down in a small area of the church’s property directly between its manicured grounds and her yard. Filled with stumps and overgrowth, the landscape was hardly living up to its potential. “I called the church,” Bourne says. “I came up with this idea: if I cleaned up the stumps and the land there, could I use it for a garden? They agreed.”