Forge a trail to west point 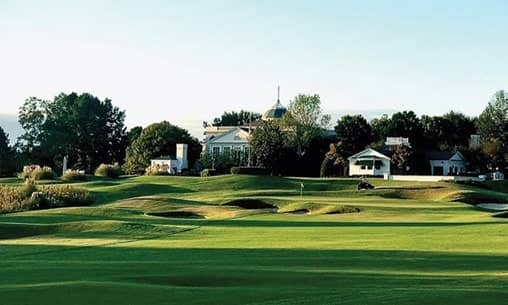 From historical charm to world-class golfing and many family favorites, West Point has made its mark as a favorite Southern town.

Like many American cities, West Point can trace its history through advances in transportation. As the railroads offered expedited travel, industries and families followed the trails across the country and built communities along the way. Professional football players, including Super Bowl V hero Thomas Guinne “Tom” Goode, corporate executives, and legendary musicians have all called West Point home. This town is anything but sleepy, offering a big entertainment punch and fun for all ages.

One major landmark that will capture your eye is the large windmill that stands above the city parkway. An unofficial symbol of the town, the windmill first appeared in the area during the 1970s when a local cattle ranch erected one above a water well. The large structure caught the attention of travelers as they approached the city. When the Prairie Arts Festival incorporated the windmill into its logo, visibility grew as the local festival took on national acclaim. In 1992, after learning of the namesake city that also sits on fertile prairie ground, the city of West Point, Nebraska, donated the windmill that stands above the city today. 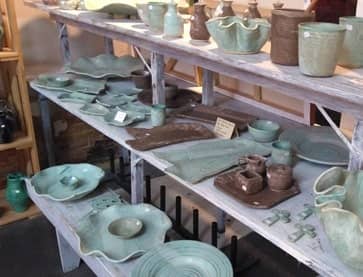 I grew up hearing about a bigger-than-life antebellum home in West Point. The magnificent beauty is called Waverley Plantation, an elegant home completed in 1852. The house, which was vacant for nearly 50 years until being purchased and lovingly restored by the Robert Snow family in 1962, welcomes visitors with an impressive 65-foot-high entrance hall crowned by an octagonal cupola. Listed on The National Register of Historic Buildings and as a National Historic Landmark, Waverley Mansion with its surrounding 40 acres is frequently cited as one of the most unique and most outstanding antebellum plantation homes in the South. With many original furnishings and fixtures, a tour generates awe and delight as onlookers explore its historical beauty. Restoration and upkeep are an ongoing project, and tours are available most weekdays. 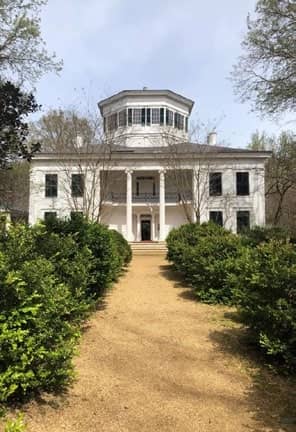