What (Ever) It Takes 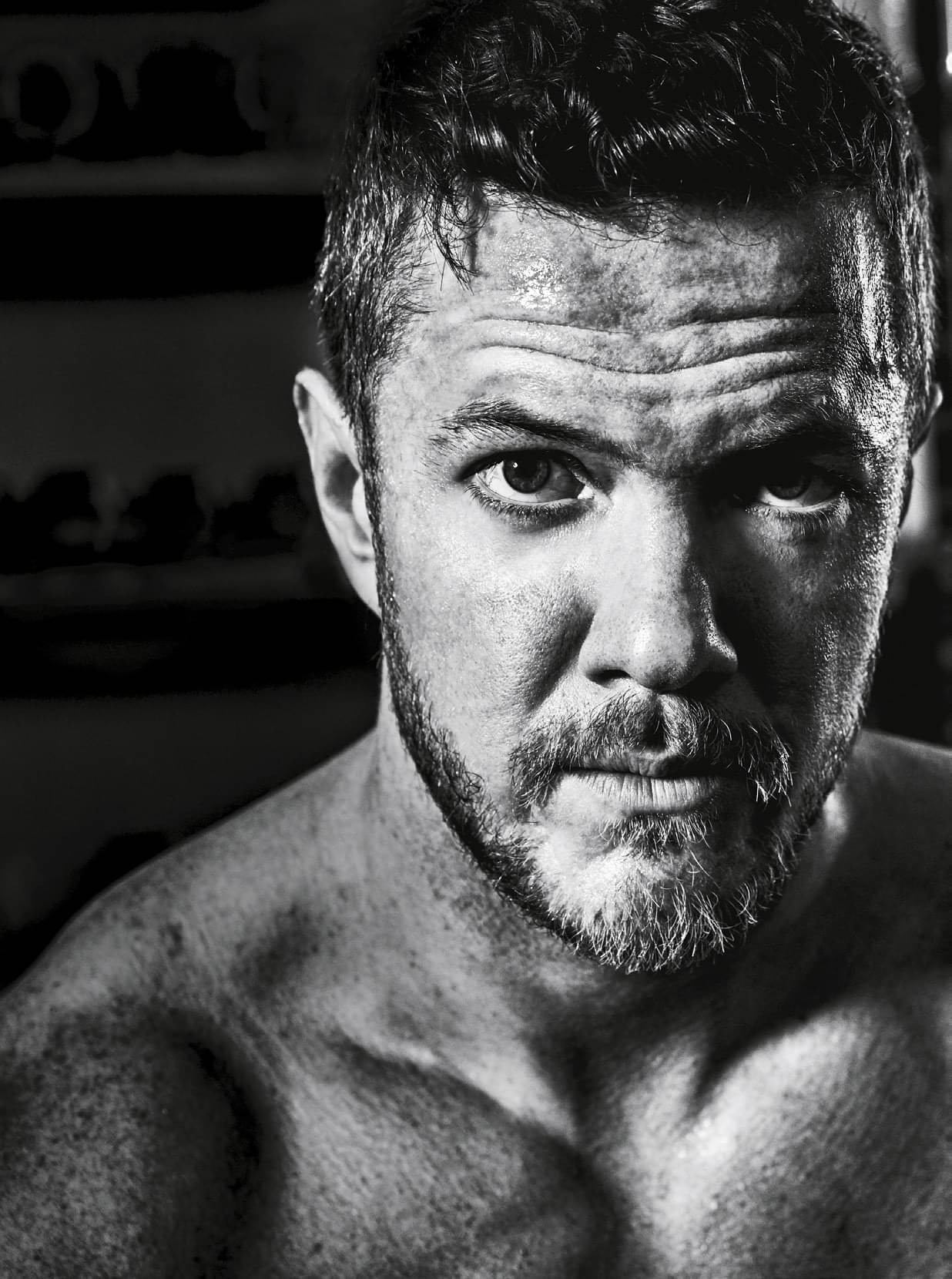 How Dan Reynolds, frontman of Imagine Dragons, uses exercise, diet, and therapy to battle an inflammatory disease and depression.

It should have been one of the happiest years of Dan Reynolds’s life. In 2012, his band Imagine Dragons inked a deal with Interscope Records and his wife gave birth to their first child. Soon the band would release the single “Radioactive,” the moody rock anthem that would be downloaded more than six million times. Yet a painful reality almost paralyzed Reynolds.

For years, the lead singer had been living with a rare autoimmune disease called ankylosing spondylitis (AS), which causes inflammation in the spine and can lead to pain in different parts of the body. It had become so painful that he was having trouble lifting his newborn daughter and could barely perform live. “I’d hobble onstage and just stand perfectly still,” says Reynolds.

And AS wasn’t his only health issue—Reynolds had already been dealing with ulcerative colitis for several years and had faced periods of depression since his teens. But instead of derailing his dreams, the pain ignited a top-to-bottom transformation that has left him ache-free and happier than ever, and turned him into a rock star known for energetic—and shirtless—performances. 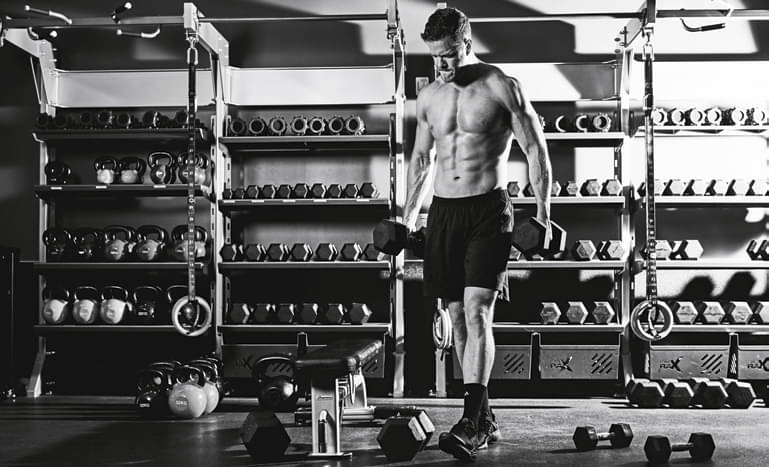