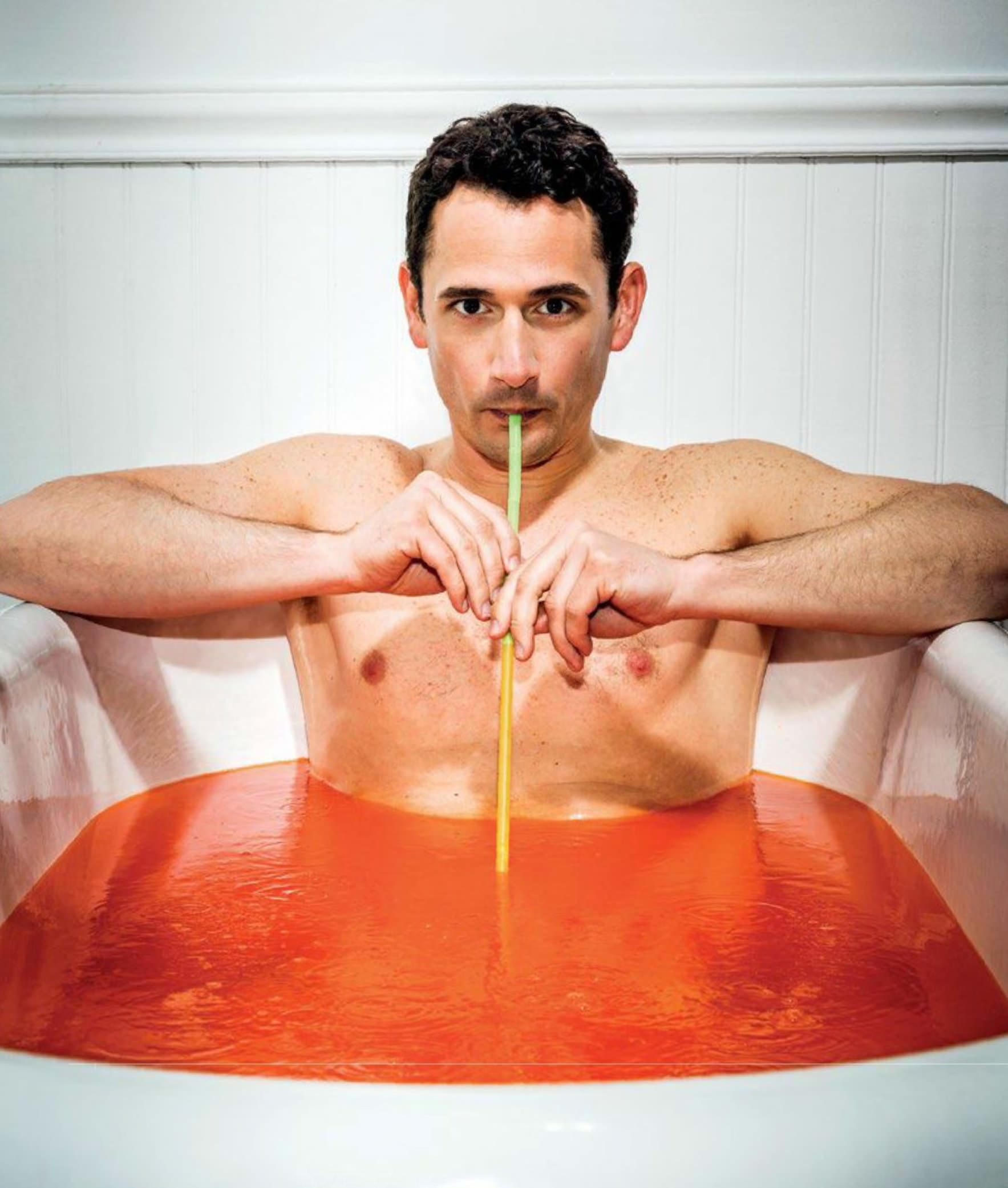 Yes, soda is expanding your waistline, destroying your health, and rushing you toward an early death. No, switching to diet won’t work either. Here’s how to finally quit your habit for good.

Everyone wants that one life-changing moment. I had mine three years ago. No, my wife didn’t leave me. I didn’t win the lottery and quit my job. My life-changing moment had to do with something seemingly insignificant, something that might be in your fridge right now: soda. Giving up soda changed my life. In fact, I’m convinced that quitting soda extended my life, shrank my waistline, and made me happier. You maybe already know soda is bad for you, but you might not know just how bad. That’s not the same as giving it up for good.

Growing up in the 1980s, mostly without adult supervision, I lived in suburban Florida with a fridge full of Welch’s grape soda. I drank Orange Crush, Mello Yello, Dr Pepper, and the rest of the brightly hued, syrup-sweetened rainbow.

My drinking habit continued into college, where I powered through hangovers and all-nighters not with coffee but with Diet Coke, and slept with 2-litre bottles of Minute Maid orange soda by my bed in case I needed a nighttime nip.

One of my happiest days, besides the birth of my child, was the introduction of Coke Zero, a calorie-free beverage that tasted like the real thing—in a cool black can, marketed toward men. Sold! (Soda manufacturers want you to think that some sodas are healthier for you than others. They’re not. More on that later.)

Too ashamed to keep 2-litres by the bed after I married, I had cases of cans delivered to my work office. I bought myself a Coca-Cola mini-fridge (and one for an employee). And if you Google Image–search my name, you’ll find a photo of me at my desk with a 2-litre bottle of Diet Coke and a 235ml can next to it.

Despite knowing that drinking soda can contribute to weight gain— and the host of conditions that are associated with it—Americans are still in its grip. During most of my soda-drinking years, I was 9kg heavier than I am today and had high blood pressure. I felt unfocused, sluggish, bloated, and depressed.

You’d think that’d be enough for me to pinpoint the cause and quit soda forever. But it took a simple headline to seal the deal. This was my life-changing moment: “Soda May Age You as Much as Smoking.” That was the headline based off a 2014 study published in the American Journal of Public Health.

Dying from soda is one thing—scary, yes, but so far in the future that it’s hard to take seriously. But looking older from it? That’s a dealbreaker!

I’m the lucky one; vanity is the least of America’s concerns. Experts blame soda for contributing to the obesity epidemic in this country, and the medical studies keep rolling in to prove the point. A 2016 Circulation study found that compared with nonconsumers, people who drank soda or other sugar-sweetened beverages gained an extra 220g of visceral fat. This means you can go from your lean, slim self to carrying around a soda-induced paunch just by drinking a daily soda, sweetened iced tea, or fruit punch. Yes, just one a day.

America has a Soda Belly Epidemic. This is the case for the cure.

IT’S NOT ONLY YOUR waistline that’s at risk if you’re a soda swigger.

“Two sodas a day DOUBLE the risk of heart disease,” screamed the Daily Mail recently. Dubious of tabloid claims, I called one of the researchers. “Two sodas a day appears to double your risk of dying from heart disease,” says Jean Welsh, Ph.D., assistant professor of pediatrics at Emory University. “And it was just the drinks. We looked at sweet foods, and there was no similar effect.” She believes that’s because the sugary foods have fat, protein, even some fibre, which changes how they metabolize, “versus the beverages, which tend to be just sugar and water.”