Scratching Around A Mozzie Bite 'Does It Really Help?' Tom 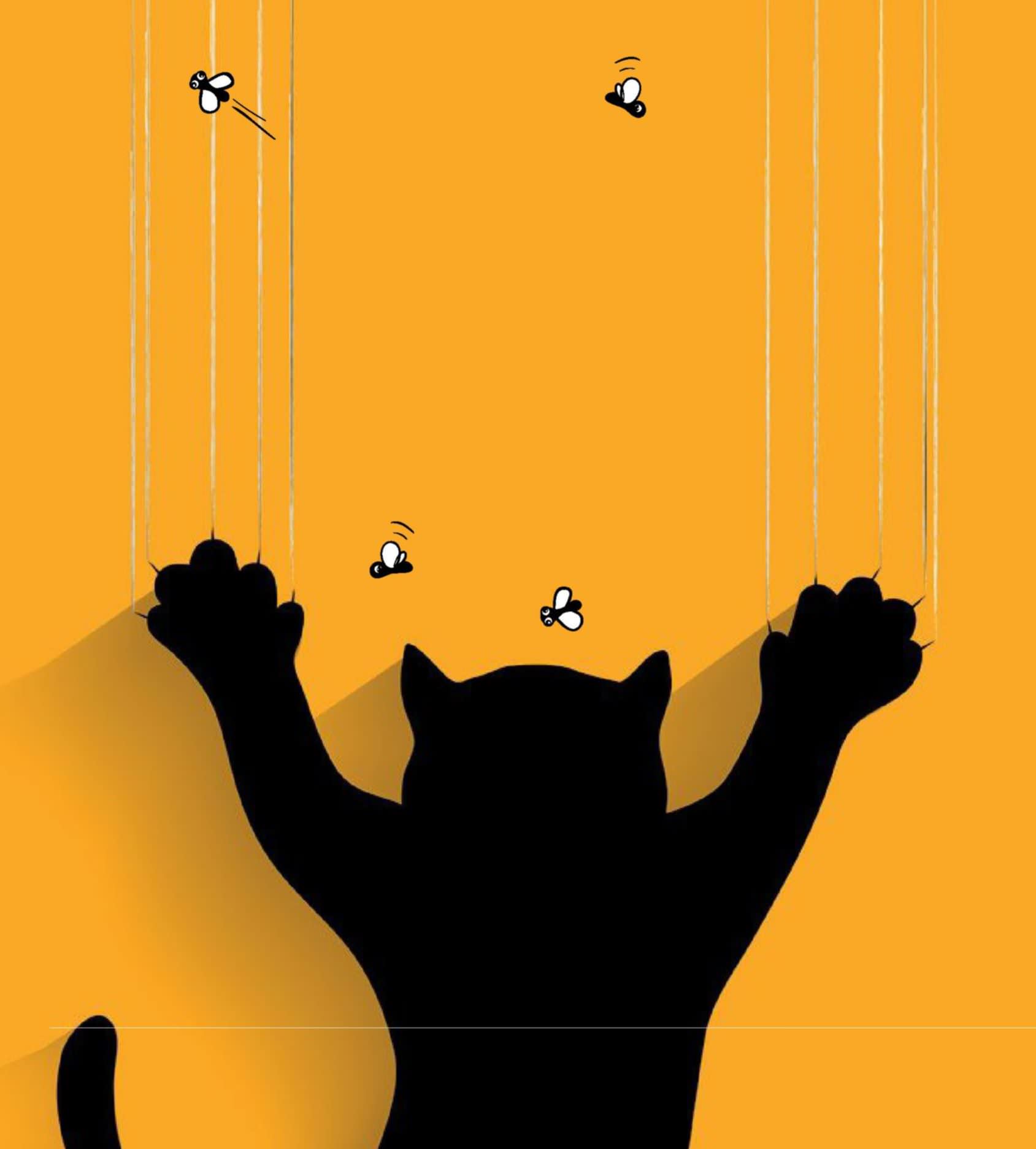 Scratching directly on a bite only makes it itch more – which is absolutely true.

But scratching around it is also a bad idea. Doing that can still lead to itch-inducing inflammation and infection (like MSRA a.k.a. methicillin-resistant Staphylococcus aureus, a bacteria that loves to infect the skin), says Adam Friedman, M.D., a professor of dermatology at George Washington University. (Same goes for pressing a fingernail into the bite.)What’s more, scratching anywhere could trigger neurochemical shifts that may heighten the brain’s perception of itch, suggests research on rodents. Grab ice instead; icing a bite or rash for five to 10 minutes will relieve the itch by overwhelming the same nerves responsible for said itch, Friedman says

I LOVE A COLD BEER AFTER A HOT WORKOUT. BAD IDEA? — TONY