Power Up Your Brain 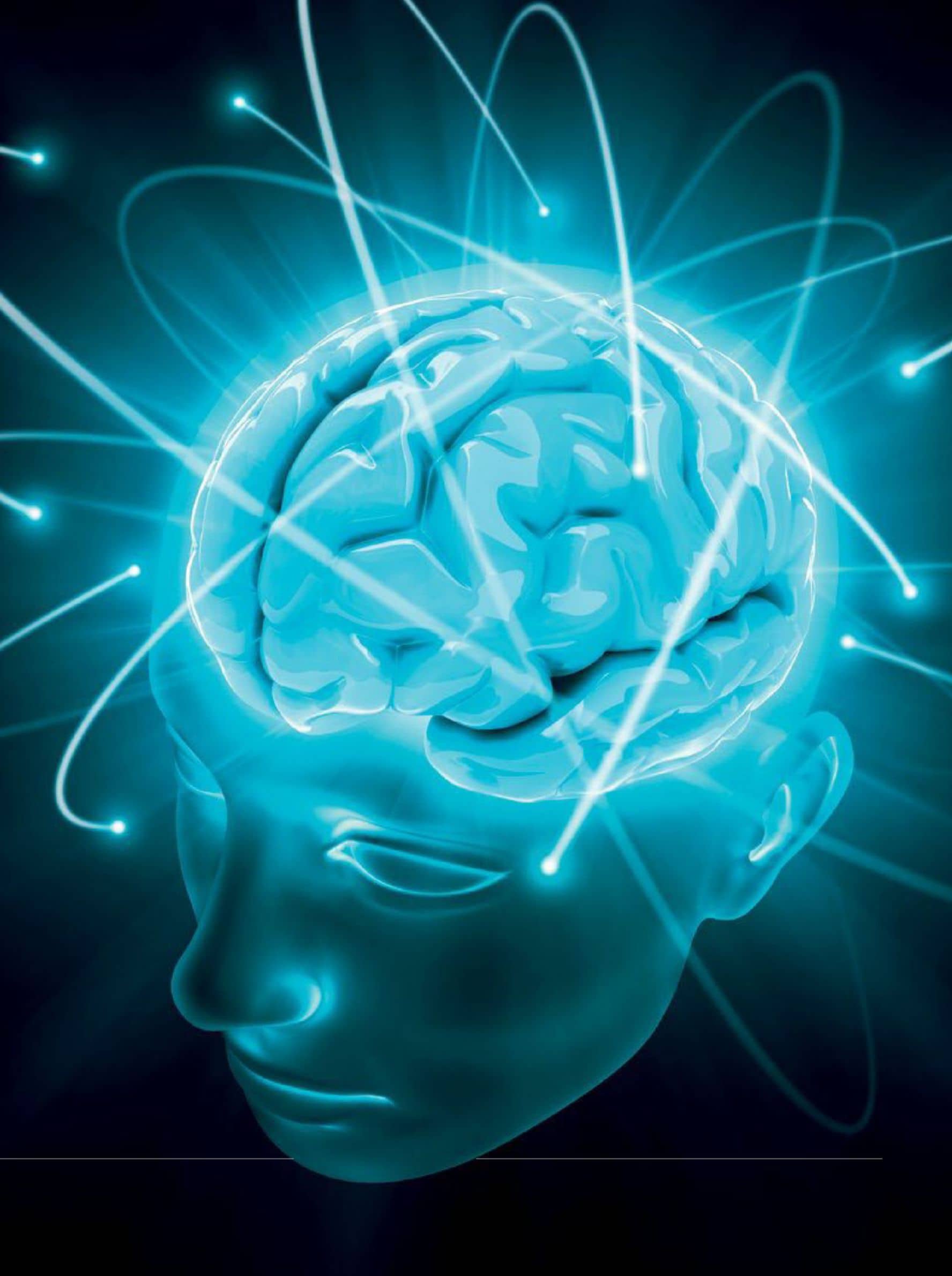 Athletes, musicians, and air force elite think that a jolt of current to the brain can give them a performance edge. Is this approach high-tech bs or maybe really worth it?

Every cyclist has a measuring-stick climb, the one you’ve done so many times that you can track the ups and downs in your fitness level by the sound of your breathing when you reach the last turn. For me, it’s Tunnel Road. The gateway into the rocky hills overlooking Berkeley and Oakland, it’s 4.8km of eucalyptus-lined S curves with a mild but unrelenting grade.

The first 50 or so times I climbed it after taking up cycling three years ago, I was able to notch personal records at will as my VO2 max and technique improved in tandem. Since then, not so much. After I rode my PR of 14:06 a year ago, I was confident a sub- 14:00—maybe even a sub-13:00—was just a matter of time. Alas, at 41, getting faster with practice is no longer a foregone conclusion. Since that PR ride, I have yet to even break 15 minutes, despite weekly efforts.

So my ears perked up when I heard the claims of a company called Halo Neuroscience, which says using its brain-zapping headset for 20 minutes before workouts or practices can help athletes achieve gains in strength, skill, and endurance substantially faster than they would on their own. Halo Sport is one of several consumer devices applying the science of transcranial direct-current stimulation, or tDCS, and the only one made specifically for athletes, who can wear it during their warm-ups to supercharge subsequent training sessions.

Based on research originally conducted by the U. S. military looking for ways to make special-forces snipers and fighter pilots better at their jobs, it is already in use at the highest levels of athletics, including by teams in the NFL, the NBA, and Major League Baseball, and by U. S. Olympians. Andrew Talansky, a former pro cyclist with the elite Cannondale-Drapac team, says “neuropriming” with Halo before his workouts sped his transition when he switched to triathlons at the beginning of this year despite barely swimming a stroke for 15 years. “It helped me accelerate the process, basically,” he says.

Halo is the brainchild—sorry—of Daniel Chao, M.D., a San Francisco physician and neuroscientist, and Brett Wingeier, Ph.D., a biomedical engineer. In the early 2000s, the two helped develop the NeuroPace RNS system, a brain implant that uses pulses of electrical current to halt epileptic seizures before they start. The niche success of the RNS system, which has now been implanted in around 1,300 patients, left them thinking a brain-stimulating device that didn’t require open-skull surgery could appeal to a broader market. (Imagine that.) Surveying the research, they discovered a large body of data suggesting that running low-level current through the brain’s motor cortex, which controls voluntary muscular contractions, influences how neurons there respond to subsequent stimuli. “It puts the brain into this more excitable state where the probability of two neurons firing in synchrony is increased,” says Dr. Chao. “That’s good, because that’s how a new circuit is formed. There’s a saying: Neurons that fire together wire together.” Halo’s word for this excitable brain state is “hyperplasticity,” its term for heightened neuroplasticity.