From Strength To Strength 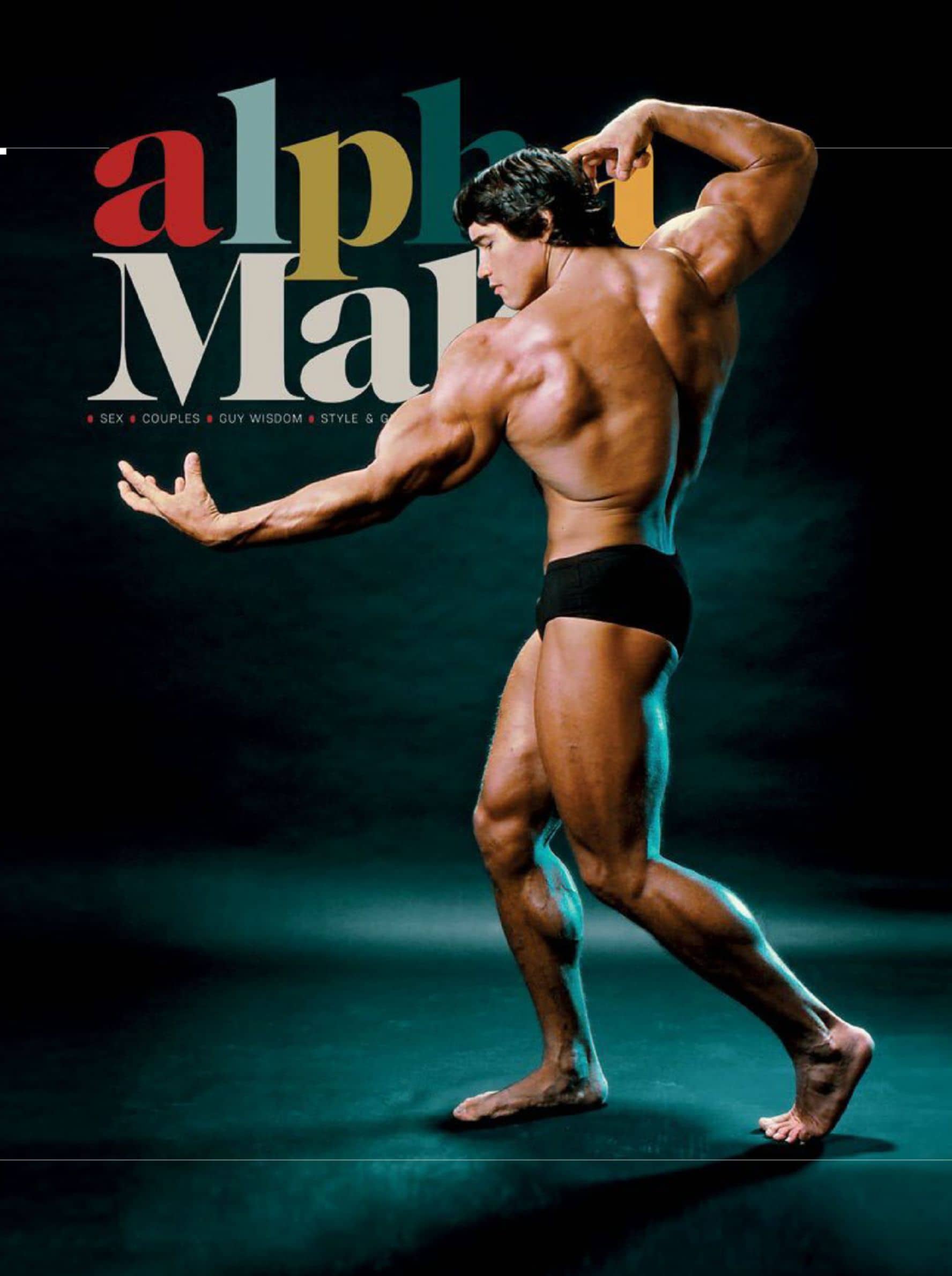 We couldn’t imagine a bodybuilder chatting it up with Johnny Carson until we saw him on The Tonight Show. We couldn’t imagine someone with 21-inch (53cm) biceps as the highest-paid actor in show business until we saw him in Conan the Barbarian. We couldn’t imagine the guy who was so convincing as a killer robot in The Terminator becoming governor of California. Yet here we are, decades later, and Arnold Schwarzenegger’s journey, from Austrian meathead to Hollywood legend, is one of the all-time top American success stories. It contains some amazing highs (seven-time Mr. Olympia, SGD$6.8 billion box-office gross, two-time governor of California) and some low, low lows (steroids, Gropergate, a very public divorce), but through it all he’s always been Arnold.

Since exiting public office in 2011, Schwarzenegger has juggled his various interests. He’s promoting bodybuilding, with this year’s Arnold Sports Festival in Columbus, Ohio, attracting more than 18,000 athletes. He’s returning to movies with the upcoming Terminator 6. And he’s still biceps-deep in politics. The Constitution prevents him from seeking the only office he’d be interested in, but he still fights against climate change through R20 (a non-profit he founded promoting clean energy and infrastructure projects) and advocates for better education and fitness opportunities for low-income kids.

Men’s Health’s former fitness director Lou Schuler caught up with the 71-year-old via a glitchy Face-Time connection in Budapest, where Schwarzenegger was filming the new Terminator. Even though his bearded, craggy face isn’t the one he implanted in our memories through sheer force of will and ambition, there’s no mistaking that “I’ll be back” voice.

YOU WENT IN FOR SURGERY THIS PAST MARCH TO REPLACE A HEART VALVE. HOW SERIOUS WAS IT?

It was supposed to be a minor procedure and it ended up being major. It’s not welcome, but it happened.

HOW LONG WAS THE RECOVERY?

I’m still recovering. I think that major surgeries like this literally take a year. For you to remind me makes me think about it. I normally live in denial. I get out of the hospital and try to live as if nothing happened.

SO I’VE ALREADY RUINED YOUR DAY?

It’s cardiovascular combined with weight training. We ride the bike to the gym, which takes 20 minutes, and we work out for 45 minutes to an hour with the weights, and then we ride the bike back, and then eat.

DO YOU WORK MOSTLY WITH MACHINES?

Yes, because machines are so sophisticated that you can work around injuries. So if you have a shoulder injury, you can find the machine where you can do normal lateral raises. Or you can work your rear deltoids without bending over and doing dumbbell raises. Same with biceps and triceps.

DO YOU STILL DO THE HEAVY SQUATS AND DEADLIFTS YOU WERE KNOWN FOR?

That was good for competition because it’s all about giving the muscle the most resistance. You go all out because you want to shock the muscle. But it’s not good for anything else.

As soon as I was finished with competition in 1975 [after winning Mr. Olympia six years in a row], and then in 1980 [when he won again], I dropped the whole idea of heavy lifting completely and just did more reps. But I still get a good pump.

BUT IT’S NOT LIKE AN ORGASM ANYMORE, WHICH YOU FAMOUSLY COMPARED IT TO IN PUMPING IRON?

[Long pause.] In the old days, that’s what you needed to say to have people pay attention to you. Today, you don’t have to do that anymore.

YOU’VE TALKED ABOUT HOW YOU CANNOT COMPARE THE STEROIDS YOU TOOK IN THE ’70S WITH WHAT GUYS ARE TAKING TODAY—YOU WERE TAKING ONLY 15MG THEN AND THEY TAKE 1,000MG NOW. BUT IF YOU KNEW THEN WHAT YOU KNOW NOW ABOUT THE HEALTH RISKS OF STEROIDS, WOULD YOU HAVE TAKEN THEM?

Of course not. I have acknowledged using drugs when I competed, but at that time, it wasn’t against the rules and it was with a doctor. If you weren’t doing it, you would fall behind. So we limited it to a couple months before competition, so that we wouldn’t be on it at all times and get hooked.