Are Your Orgasms Getting Weaker With Age? 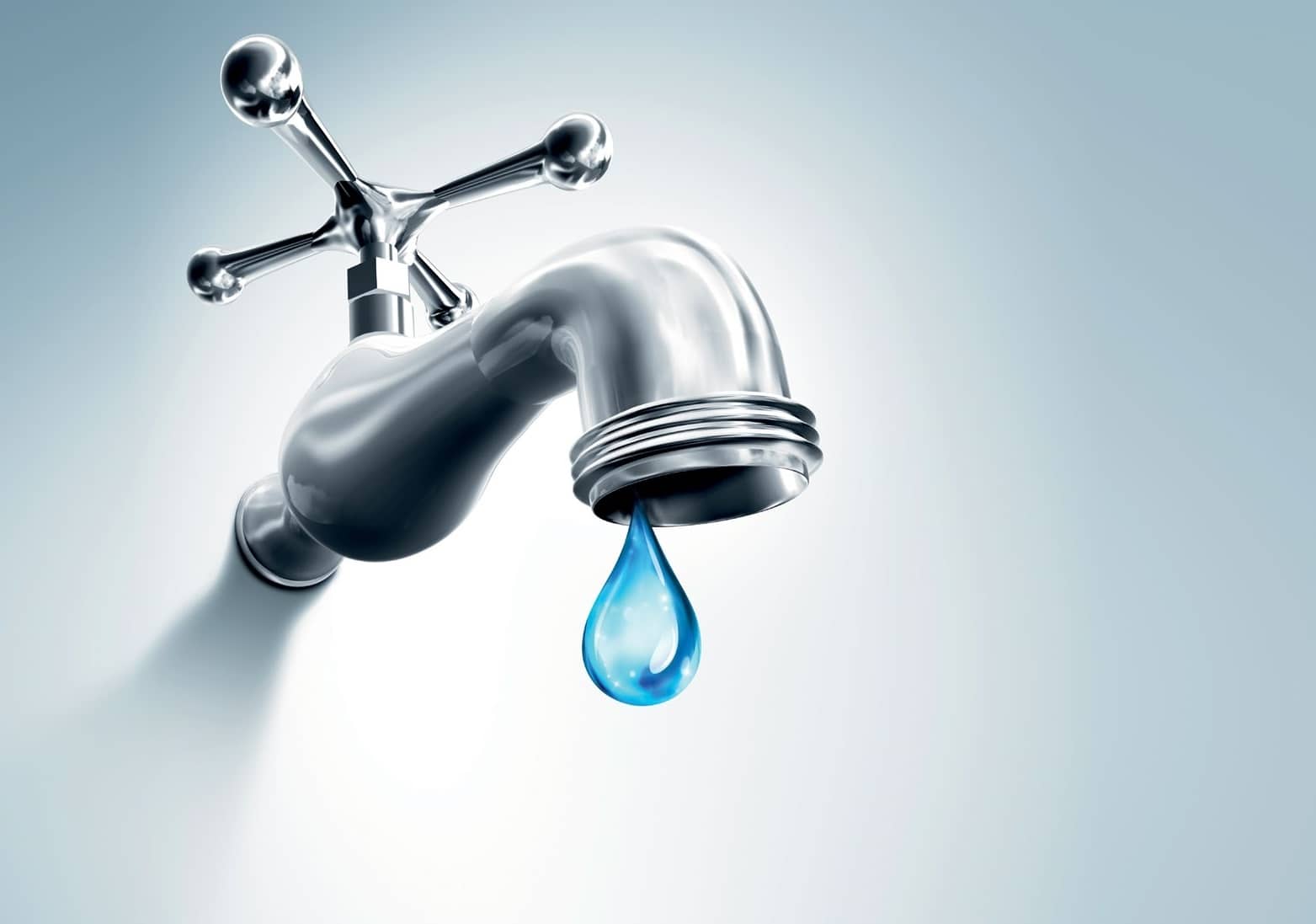 Are your orgasms getting weaker with age? It happened to Grant Stoddard, and he wanted a solution. This is what he found.

There’s plenty of evidence to support the idea that sex gets better with age. But if your salad days are a decade or two behind you, may have noticed that your orgasms aren’t quite what they used to be. I’m talking about a few different but sometimes related things here; a weakening in the way an orgasm feels; a weakening in the force with which you ejaculate and a reduction in the volume of semen you produce when you orgasm.

It was several years ago that I started to notice that orgasms that rendered me unable to remember my name or where I was were becoming few and far between. Then, last winter, I started to suspect that the volume of semen I produced was decreasing and the past few months, I’ve become certain that the force of my ejaculations has been on the wane.

Before chalking it up to the aging process and accepting that my orgasms were going to be markedly less spectacular from here on out, I decided to educate myself on what might be going on down there. I’m glad that I did, and if you want the best orgasms of your life to be ahead of you, you will be, too.

START LIVING ON THE EDGE

There are certain changes we expect to take place as part of the aging process. One we might not think about too much is our capacity for making more semen. In one study, men over the age of 52 had half the volume of semen as men under that age (1.8 ml versus 3.2ml).