Are You “Manvising” The Woman In Your Life? 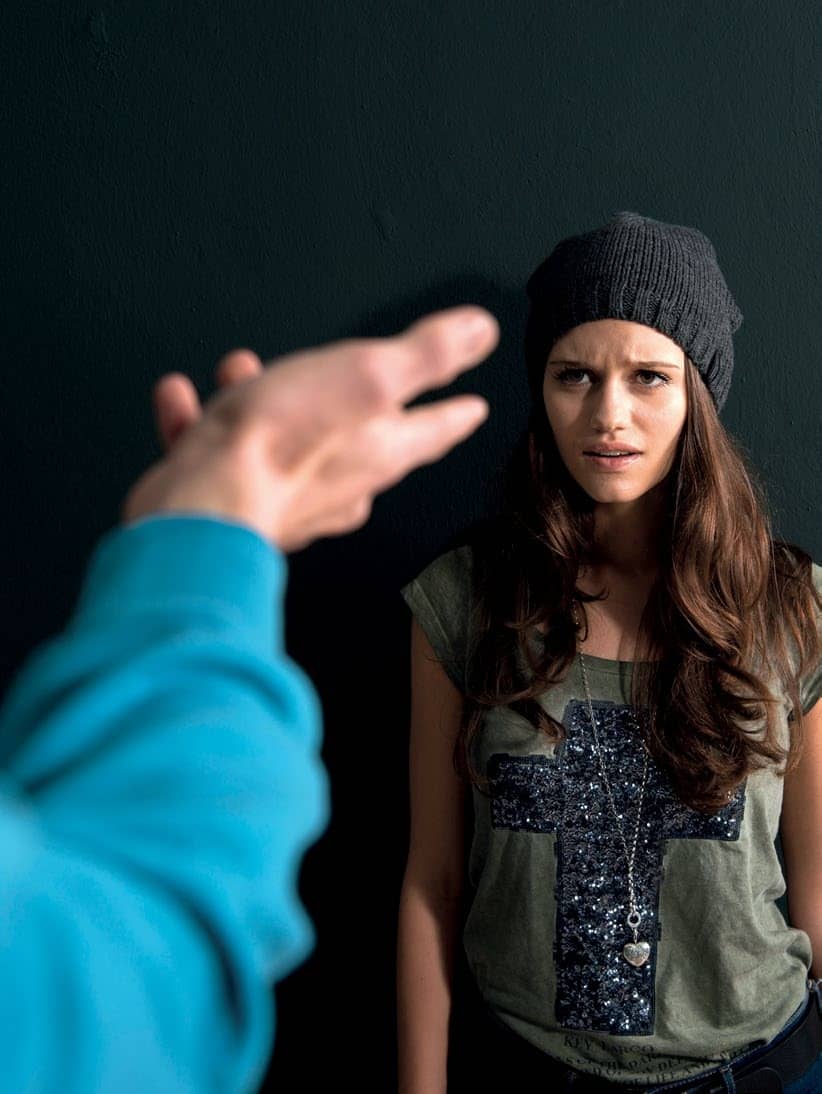 Giving advice without being super condescending is an art. Lauren Larson shares the right way to do it.

Giving advice without being condescending has always been an art. But advice-giving has become even more fraught since 2008, when writer Rebecca Solnit brought us the term “mansplaining,” which referred to men delivering lengthy, unsolicited explanations to women about things they are likely already familiar with.

I think we threw the baby (informed, well-intentioned advice) out with the bathwater (mansplanations of the birth canal or, in the case of Solnit, her own books.) For me, one of the best things about being in a relationship is having someone around to be the rational one when I’m irrationally stressed. But there’s a time to advise and a time to sit very still and let your partner’s complaints wash over you, and knowing the difference can remove a lot of stress from your relationship.

Every day, across the nation, couples are having some variation of the same fight:

Her: Do not mansplain my own job to me!

Him: I was just giving advice! Her: I didn’t want advice, I just wanted

you to listen! Him: Well if you’re complaining about a

problem, I’m going to try to fix the problem!

Her: I wasn’t complaining, I was venting!

And so on, louder and louder, until they’re both sitting as far apart as you can possibly sit on a loveseat, pretending to watch Billions but really seething.