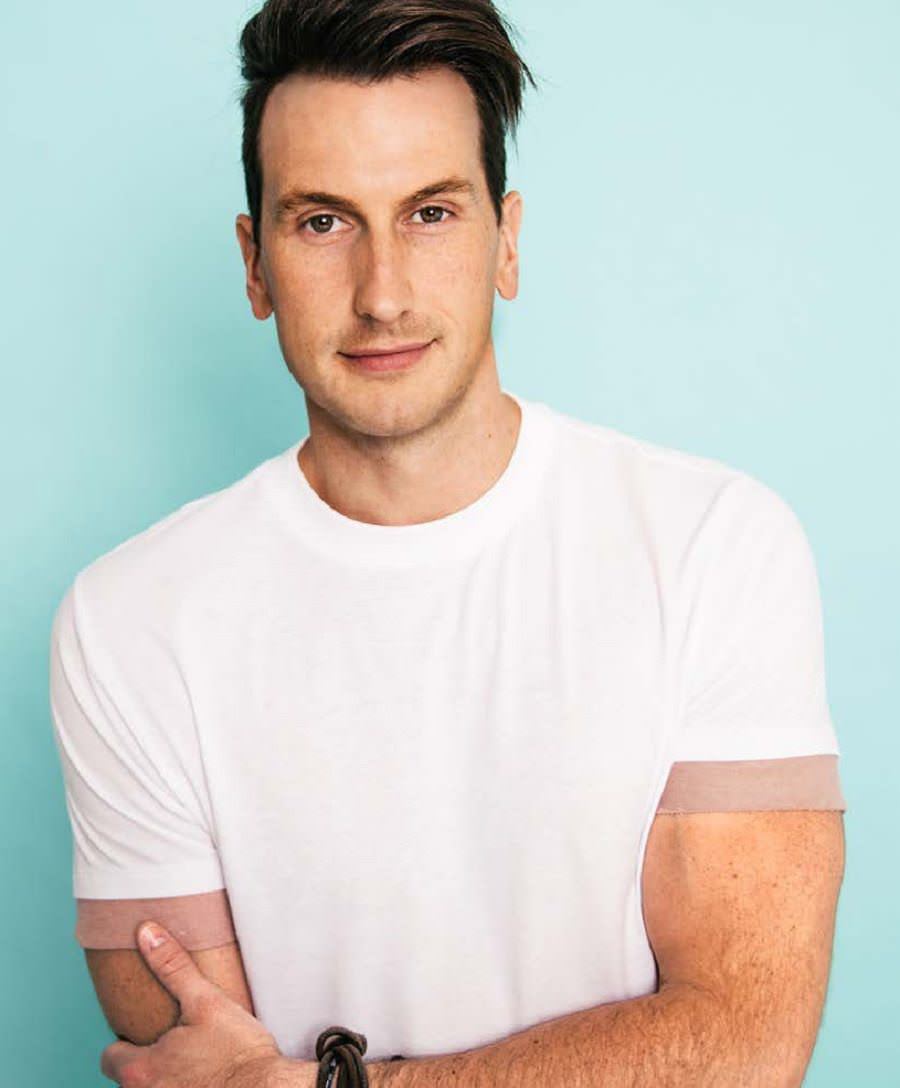 Set for release October 13, Russell Dickerson’s LP ‘Yours’ comes hot on the heels of his mind blowing headline performance at this year’s Nashville meet London festival and arena tours with Thomas Rhett and Kelsea Bellerini.

The best way to describe Russell Dickerson is both charming and utterly personable. As I step into the interview room at Sony’s London quarters, it is to find the artist sat side-by-side with his doting wife Kailey, having travelled the distance from the US to the UK to perform and firmly establish a presence on British soil.

The two are inseparable and I remember that it hasn’t been long since the couple tied the knot. Looking at Russell, wearing casual jeans and t-shirt, it’s clear to see where the inspiration has come from for the array of tracks on ‘Yours’, which for the most part are focused on love, intimacy and relationships. “After we finished the album, I kind of took a step back to look at it and saw that this is a great representation of where my life is at right now. We are still newlyweds, young and in love…I don’t have the sad breakup ballad on my album, it’s not where I am in my life right now.”

That fact is clear, yet it hasn’t always been that way. Kailey teasingly describes the committed family man as a former “commitophobe”, before Russell laughingly explains the significance of what his relationship means to him right now and what it means to share that with others by means of his music. “It has been a really cool thing for us to have people invite us to their wedding because it’s like they used the song as part of one of the biggest days of their life...that influences me.” I ask Russell about the way his music has been received by those who delight in love songs, as well as country, to which the laid-back Russell replies, “For them to look at our marriage and to see goals, marriage goals whatever you call it, relationship goals, is cool… It’s not a pressure but like the Spiderman cliché, with this influence we have a responsibility to show what a good marriage looks like!”

It’s not just ordinary individuals and fans who are taking to Russell’s music either. The growing star has ample support from other fast selling country artists who are hot on the music circuit right now.