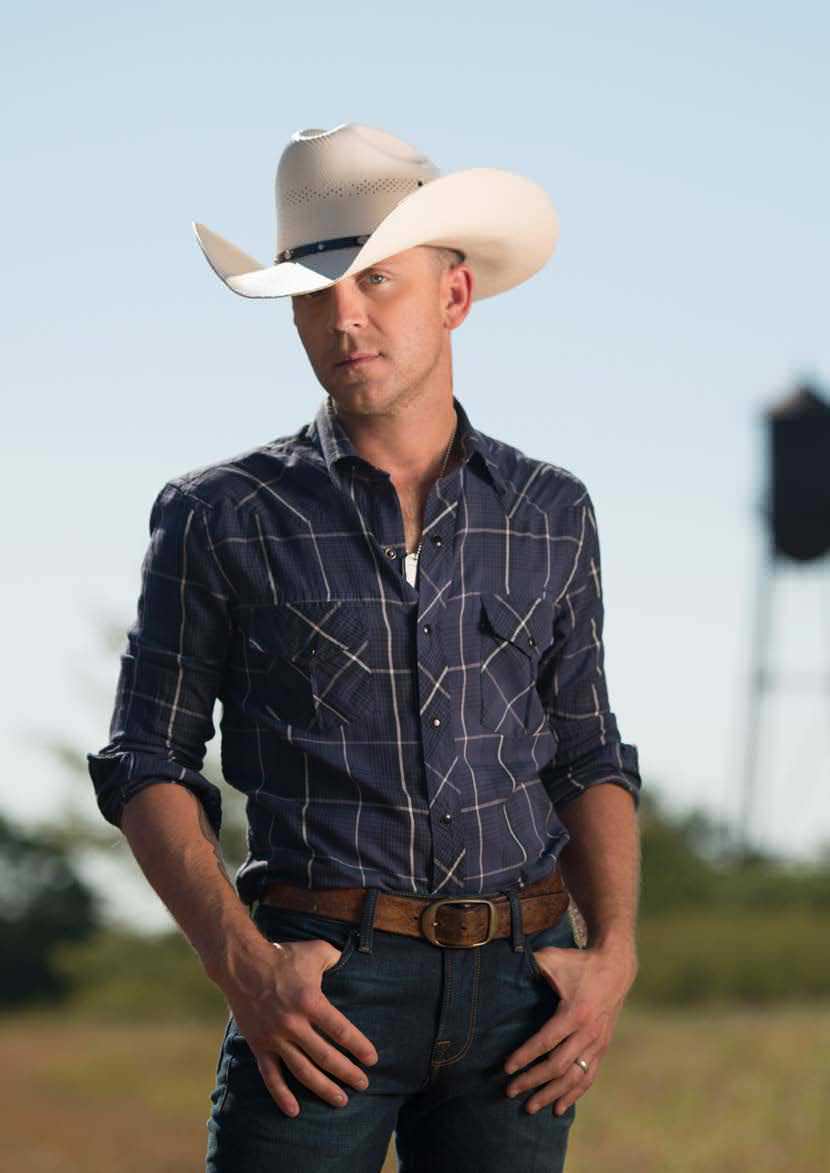 An Arkansas native, Moore is a Platinum record selling artist who’s most recent album 'Kinda Don’t Care' continues to bare chart-topping fruit. Maverick recently caught up with the white hat wearing Country artist to talk about his life and music.

Do you feel the title of your most recent album reflects your attitude towards society and the world today?

It probably doesn’t because I certainly care and I’m a guy that is really into history and politics. I find politics entertaining to be honest with you. Being a father to four kids I’m trying to educate myself on a daily basis to be more aware of things going on around us.

'Kinda Don’t Care' has a traditional Country feel, except for the song 'Somebody Else Will'. What was the aim of the song? (Post interview, the song became Justin’s 7th #1 in the US charts)

The foundation of our music and albums are always going to be rooted in traditional Country because that’s what has allowed me to have a decade long career and that is how we’ve built the loyal fan base that has been so good to us. We wanted to step out of the box on some spots for a couple of reasons...It’s important to stretch our legs and get outside our comfort zone in order to keep up with the times. That was one of the reasons we did 'Somebody Else Will' as we did. Another reason is, I’m a fan of people that make a different album from one to the next. I don’t expect fans to get excited about us making a new album if it’s just going to be the same thing over and over. I feel like we owe them more than that.

Do you try to paint a visual picture with your choice of lyrics?