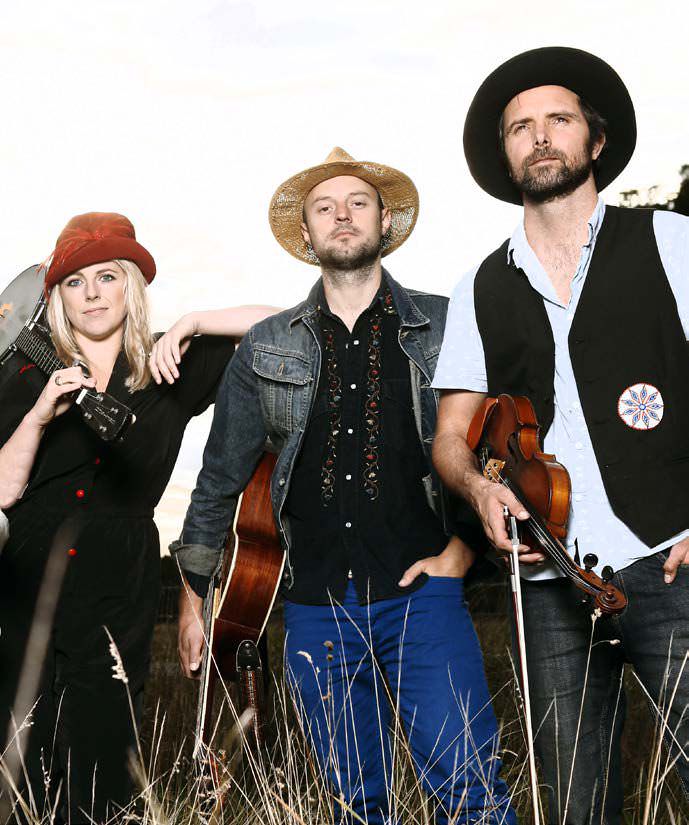 As The Orange Circus Band builds its reputation on the continent, Maverick caught up with lead vocalist Flash Hearth to talk about new video Gold 'n' Rum and the UK bluegrass scene.

What was it like filming your new video, Gold 'n' Rum?

It was pretty chaotic, 'cos we filmed it in parts basically over about three weeks. Jessie who is the female singer in the band is from Italy so we were based there doing some gigs up there... You can pick up quite a lot of support spots like that and just kind of meet people. Usually when we get one gig we kind of build off that.

Who is the person that you have known longest out of your band members?

My uncle, actually, who was originally in the band and also my grandmother, Granny Alice, that’s what we called her, she passed away last year sadly, but she was very much a part of the band and would come to gigs with us. She would travel with us and was 92 when she died but she was very rock and roll and very adamant to come with the band...she is from Virginia and lived through the Great Depression in America so she had a few stories to tell and it wasn’t exactly planned but it all kind of fitted together and it was part of the whole thing I think. Blue grass music is basically a kind of community based thing.

So there has always been a family feel to the band...