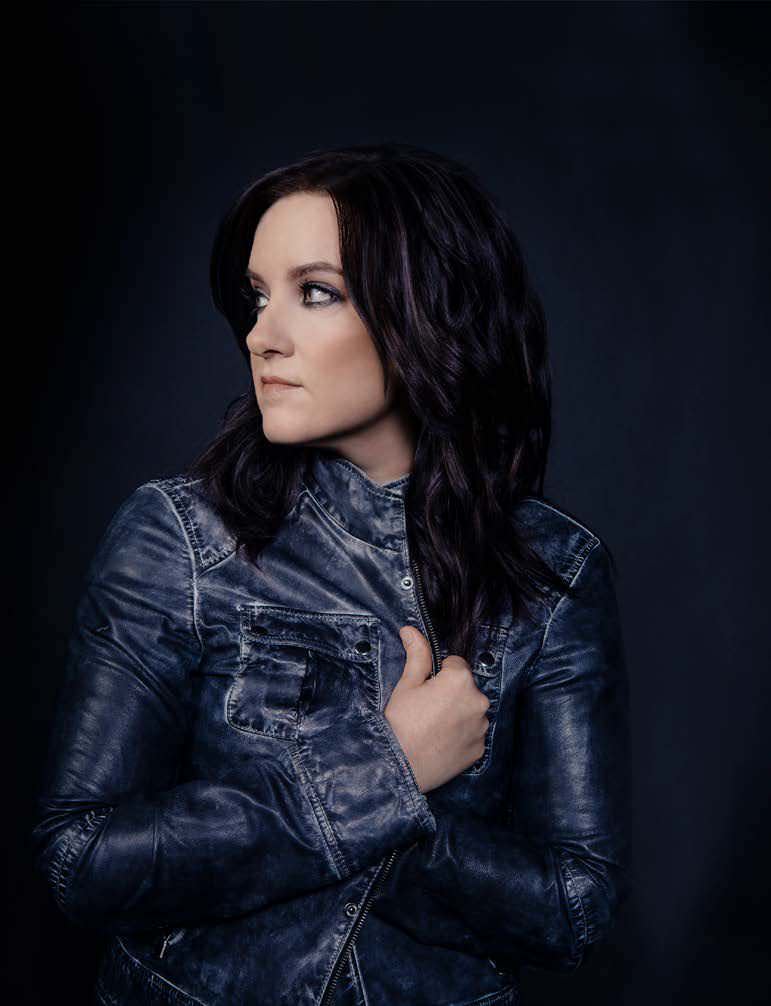 Perhaps one of the most honest and open songwriters in the genre today, Brandy Clark’s unique form of storytelling has seen her nominated for countless awards. Maverick caught up with the singer to discuss her journey from songwriter to recording artist, her latest live album, and her upcoming UK tour.

Brandy Clark has had an outstanding career to date, and it only seems to be getting more exciting with every turn. Honing her craft as a songwriter on Music Row for many years before finding success as an artist in her own right, Brandy has written some of the biggest country hits of the last few years, from The Band Perry’s Better Dig Two, to Kacey Musgraves’ Follow Your Arrow and Miranda Lambert’s Mama’s Broken Heart. Since releasing her first solo record in 2013, the successes just keep coming, and for good reason. Clark’s gift for storytelling is almost unparalleled in today’s country scene.

Clark grew up in the North-West United States, but country music runs through her blood. Taking inspiration from her parents’ and grandparents’ musical influences, she explains, “I grew up on country music, and that very traditional country music.” It was this influence, and being surrounded by storytellers in her family, that crafted Brandy into the songwriter she is today.

“I always tell people, ‘I have studied at the feet of giants,’ because my family are just such great storytellers; like my grandma and her brothers — I loved hearing their stories.” As she concisely sums up, “I like to be told a story and so, in turn, I guess I like to tell ‘em.”