How Society and Social Media are Reshaping the Drug Landscape 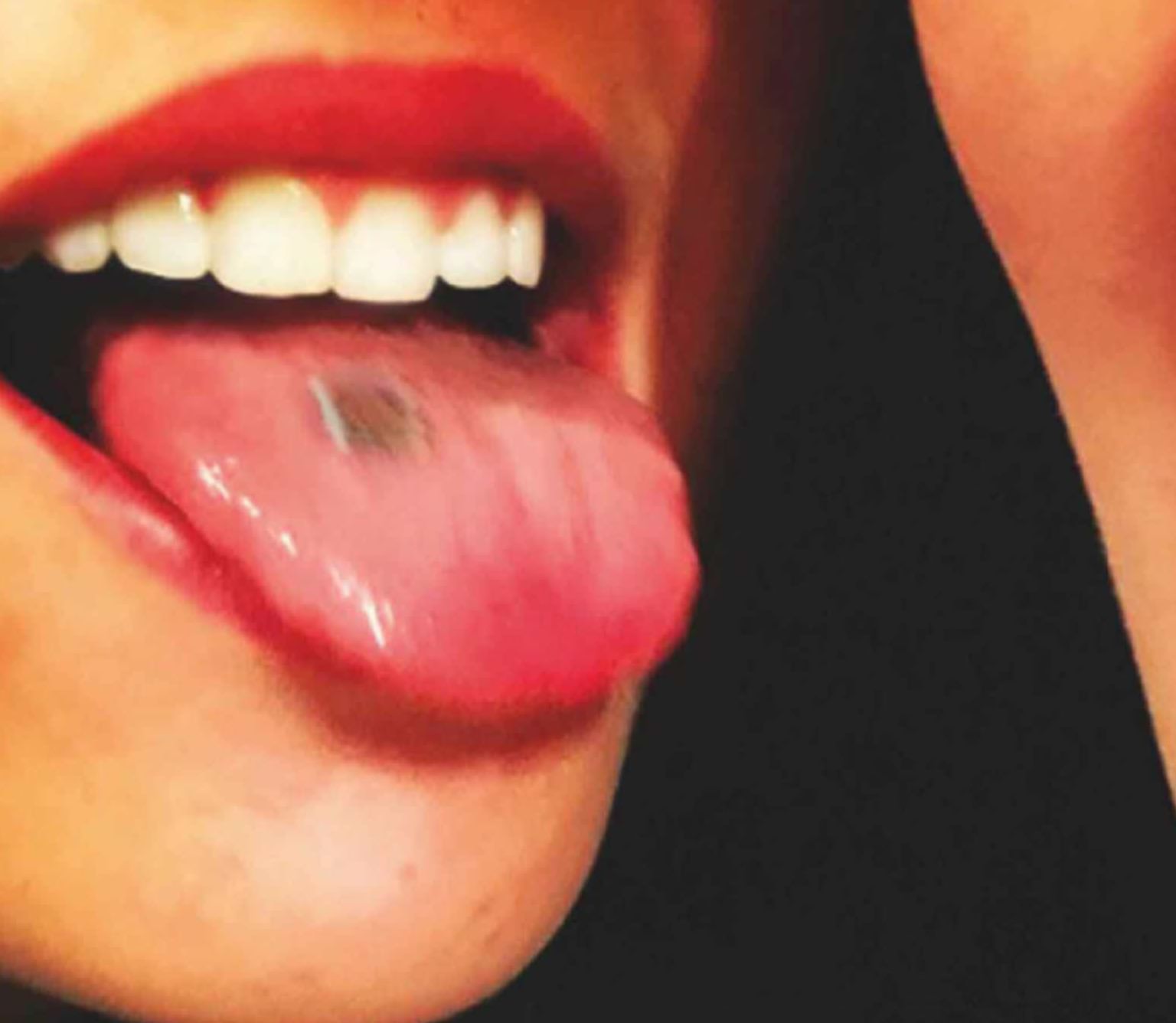 From hooking up with dealers on Tinder, to adopting a 5:2 approach to health and partying, UK drug culture is changing at a rapid pace. Kate Wills reports on how society and social media are reshaping the landscape.

FROM THE WHOOSH OF LAUGHING GAS AT A festival to the wide-eyed water-sippers at a gig, via the exam-stressed student ordering legal highs off the dark web, you don’t have to look far to find someone using illicit substances in the UK. The average drug user is white, educated, healthy, aged 28 and just as likely to be female as male*. But the most recent findings from the Home Office reveal some surprising insights into the way women are buying and sharing drugs.

Cannabis is the go-to choice for two million Brits, with four per cent of women relaxing with a joint last year, while cocaine and ecstasy follow suit in second and third place. And while LSD usage is still relatively small, it’s up 117 per cent compared to 2012/13, proving the trend for all things 70s in 2015 didn’t just extend to fashion*.The biggest game-changer in drug culture, though, has been technology. Silk Road – the most famous of the online black markets – is gone, but a plethora of copycat sites mean that narcotics are now just a click away. Last year, one in five of the UK’s substance users bought their drugs online* even using the likes of Tinder to pick up their highs – a source considered far safer than scoring off a stranger in the street. ‘Drug culture has changed fundamentally by the arrival of internet-based dealers,’ says Mike Power, author of Drugs 2.0: The Web Revolution That’s Changing How The World Gets High. ‘We’ve got a generation of women who get everything off the net – why not drugs? Yet there has been no corresponding revolution in drugs education.’

Added to this, a rising number of ‘healthonists’ – women practising a 5:2 approach to their lifestyle – are adopting a similar technique for their drug-taking. They detox on green juices and yoga during the week to compensate for a chemical blowout at the weekend. ‘This seems to be prevalent among the late twenties and early-thirties age groups,’ says Val Curran, professor of psychopharmacology at University College London.‘Research into alcohol taken this way indicates bingeing and fasting is worse for your body than small amounts spread out over time.’ 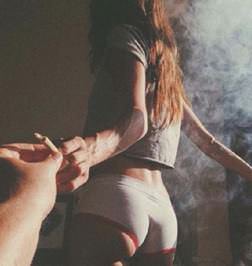 A young redheaded woman, wearing a black lace thong and a come-hither smile, lounges on a bed with two neat lines of white powder etched on her naked buttocks. A teenage blonde winks sleepily, her painted nails suggestively gripping a bong as a Kim Kardashian lookalike reclines, doe-eyed, wearing a gold bikini and some lip gloss in a bathtub full of marijuana buds.

These images could be the contents of a teenage boy’s wet dream and, in a sense, they are. Writ large across Instagram, the antics of the instadrug girls are the last word in click bait.

Thousands of accounts, many of them run by young women, which glamorise and sexualise #snow #stonergirls and #benzies, are racking up male approval, and hundreds of thousands of ‘likes’, as they go.

The trend comes in the wake of #retodelpasesito, or the ‘little pass challenge’ (Spanish slang for snorting coke), a 2015 social media fad that encouraged young South and Central American women to post a picture of themselves on social media taking a bump of cocaine (which provoked a moral panic and crackdown by the Mexican government).

Recent postings show the 19-year-old in a miniskirt and low-cut top with a palmful of blue pills while lighting a bong.