Turn A Learning Disability Into A Life-Changing Career 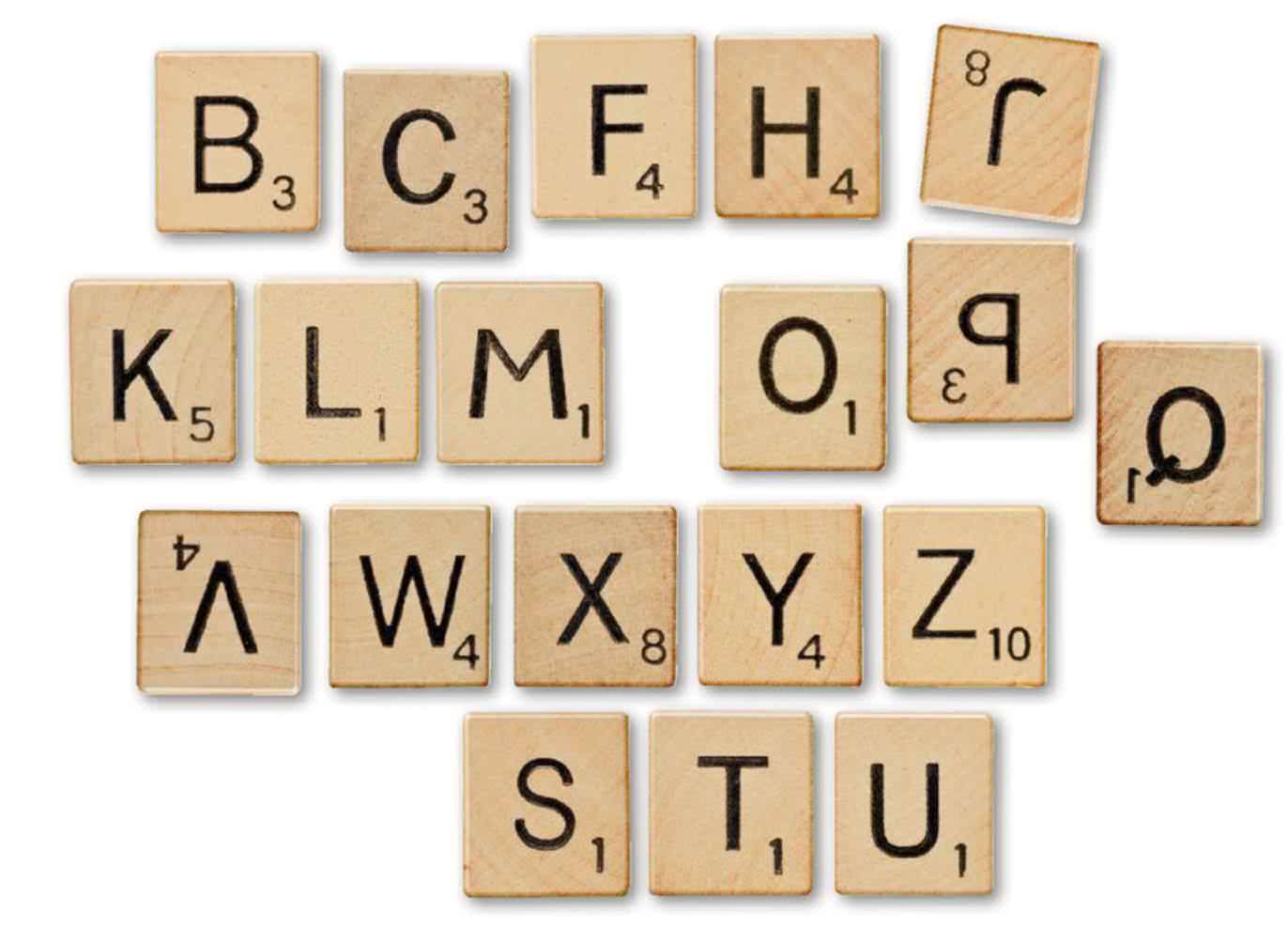 Dyslexia makes you see things differently from other people. Those affected can attest that reading is hard and finding the right word is a struggle— and yet often, those touched by this hidden disability are given an extraordinary gift or talent that unfortunately in most cases, goes unrealised because we don’t know how to tap it. Celebrity Chef Ili Sulaiman and well-known photographer Bonnie Yap have both chosen to express themselves through their creative talents, making their mark as leaders in jobs that had systematically excluded women in the past. Here, they share how they overcame their struggle with dyslexia, and used their talents to create a flourishing career

Bonnie Yap is a photographer who worked hard to get recognition from the media industry. When she first started her professional career, the world was only just recognising the power of women photographers. Ask her about how she started her career and she will proudly regale you with the story of how she was the first and only female photographer at the local newspaper The Star. “As a woman, I can offer a perspective that men usually overlook. A woman is more detailed, we’re more emotional, and we see things differently from men.”

Celebrity chef Ili Sulaiman received her recognition at the age of 19 when she was given the opportunity to work at one of London’s most prestigious fine dining restaurants, Mosimann’s. The prestigious restaurant was her starting ground to becoming a chef, and her exposure in London has even led her to serve the Duke and Duchess of Cambridge’s reception dinner at Buckingham Palace. Becoming a chef is not an easy task, let alone a professional at that. There is so much learn and so much to do, it helps that Ili is a fast learner despite having difficulty in reading.

How well can you read? You can easily differentiate B from P and D, you can see the words clearly and the words don’t appear to jump around on a page. But there are those who have difficulty deciphering these words. These people have a special condition known as dyslexia, where they see words dance as they read or find it hard to tell the difference of o, e from c.

According to Yale, ‘dyslexia is a general term for disorders that involve difficulty in learning to read and interpret words, letters and other symbols but that do not affect general intelligence.’ Because there are no visible or obvious indications, dyslexia is not easily diagnosed, which is why many dyslexics only discovered their disorder at a much later age— just like Bonnie.