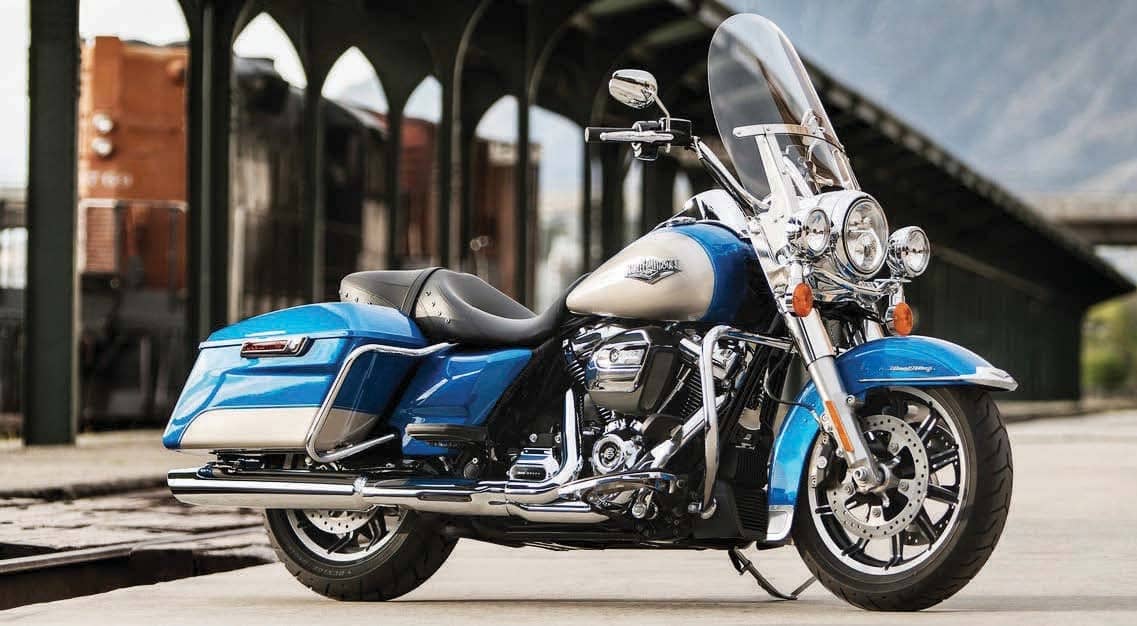 The American company, which primarily produces large-capacity cruisers, recently announced its exit from India, citing consistently low levels of demand for its bikes

More than two crore scooters and motorcycles are sold every year in India, an astounding figure by global standards. The Indian two-wheeler market, the biggest in the world (followed by China, which is the second largest), is expected to keep growing at a moderate pace, hitting 2.5 crore units per annum by 2025. Yet, none of this was enough to prevent Harley-Davidson from winding up its operations in India.

The American company, which primarily produces large-capacity cruisers, recently announced its exit from India, citing consistently low levels of demand for its bikes, which made it unviable for Harley to continue running its manufacturing and assembly operations in Bawal, Haryana.

The Harley dealer network in India, which wasn’t informed in advance about the company’s impending exit, is looking at incurring big losses. With 35 Harley dealerships in the country, each set up with an estimated investment of around Rs. 3 to 4 crore, there are going to be a lot of people who are going to be very, very angry with Harley. 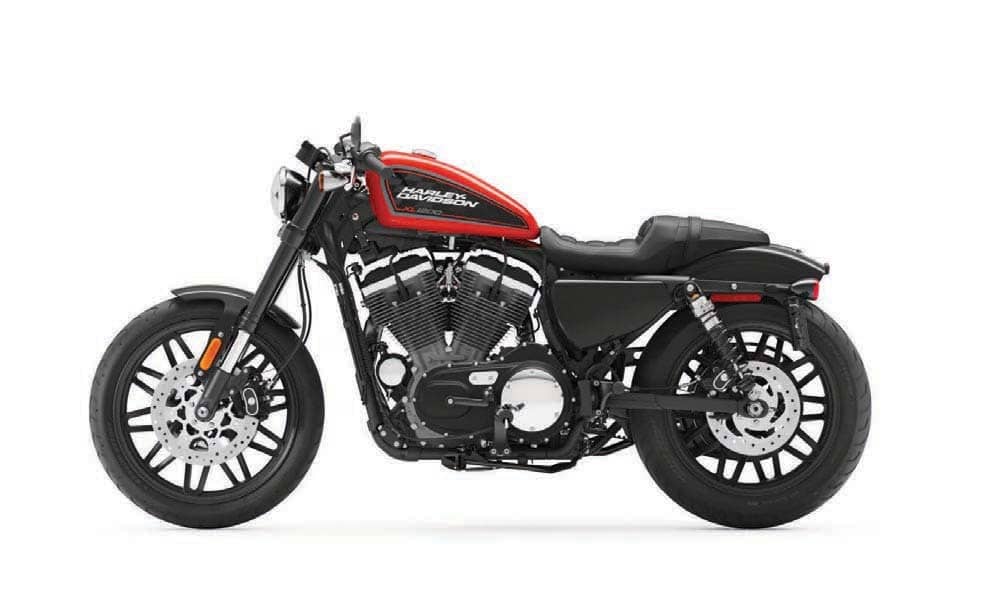 An estimated 2,000 people (including people working at the Harley factory and Harley dealerships) will lose their jobs, while customers have also been left high and dry, with no clear communication from the company about what Harley intends to do about aftersales, spares, and servicing requirements. It’s an unholy mess.

So, what went wrong? Harley- Davidson, which was quite gung-ho about the Indian market when it came here in 2011, sold less than 30,000 bikes in India over the last decade. The primary reason for this is probably that Harley’s product portfolio simply wasn’t well matched to Indian requirements.