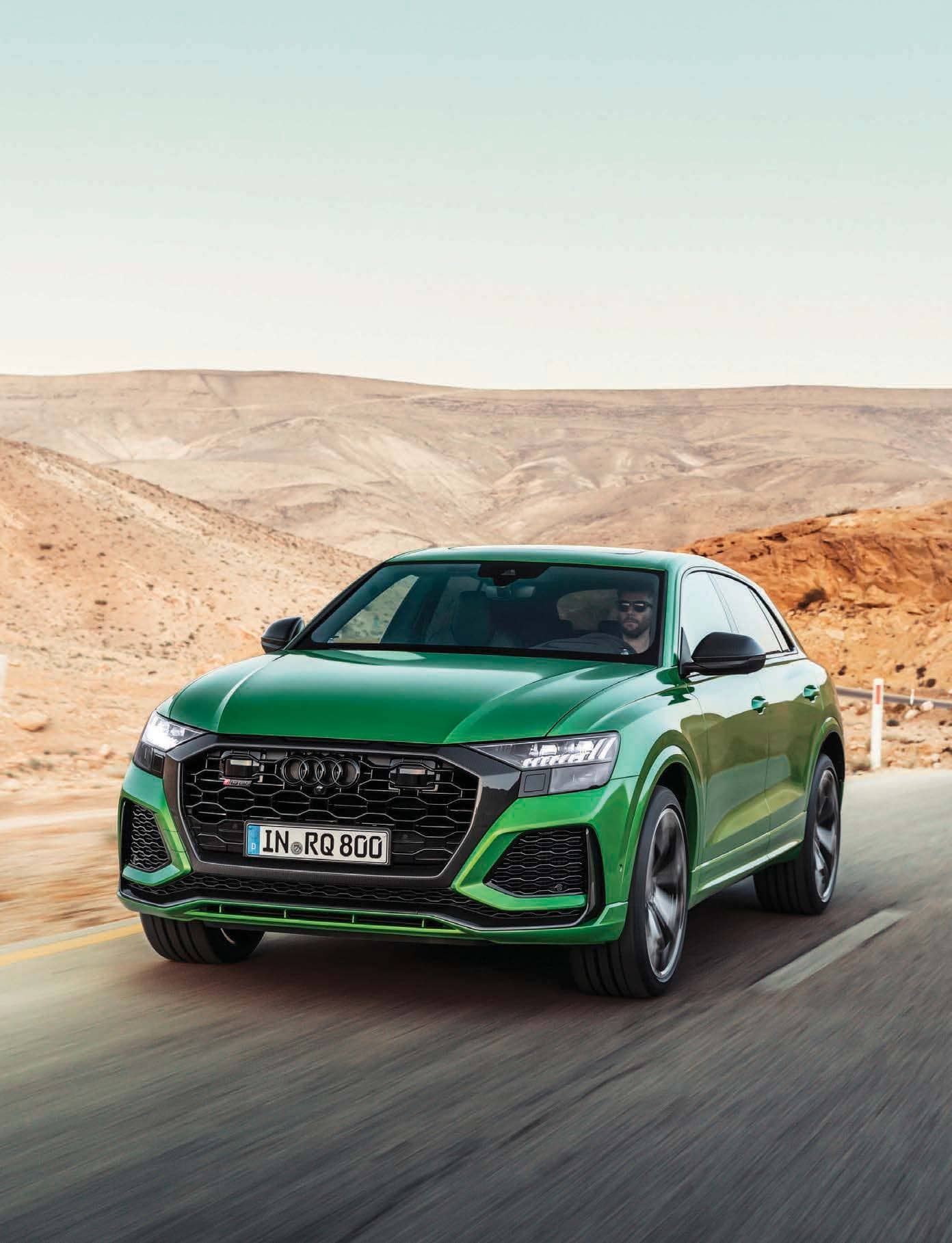 With the new RS Q8 super-SUV, Audi has not just pushed the performance envelope, they’ve pretty much ripped it to shreds

We love fast cars, we love SUVs. Combine the two, and you get the most irresistible combination — a high-performance 4WD with the body of an SUV and the spirit of a supercar. Witness Mercedes-Benz’s AMG line of SUVs and M-spec BMWs, both of which offer insane levels of performance. For those who want even more, there’s the Lamborghini Urus, a wild bull of an SUV that runs amok (in a good way) at the slightest provocation.

The trio mentioned above already offer sky-high levels of fast SUV madness, and more was probably not required. Someone forgot to tell Audi, though, who’ve gone ahead and upped the ante anyway. With the new RS Q8 super-SUV, they’ve not just pushed the performance envelope, they’ve pretty much ripped it to shreds. If the Urus is a wild bull, think of this Audi as the Matador. 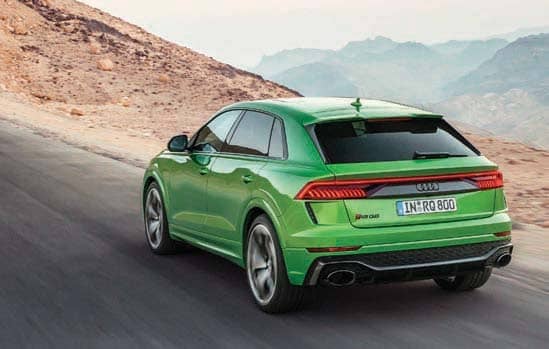 The RS Q8 is based on the regular Q8 that was launched in India earlier this year, but with more — much, much more — of everything. For starters, there’s the 4.0-litre twin-turbo V8 TFSI engine, which produces 600bhp (just 60bhp shy of a Ferrari 488) and 800Nm of torque. This V8, which is also used on the Lambo Urus, is magnificent. Mash the RS Q8’s throttle pedal, and the V8 — working via an 8-speed ‘tiptronic’ automatic transmission — pushes you from zero to 100kph in an astonishing 3.8 seconds (remember, this leviathan weighs more than 2,300kg).