THE FIRST FEMINISTS OF HINDI CINEMA 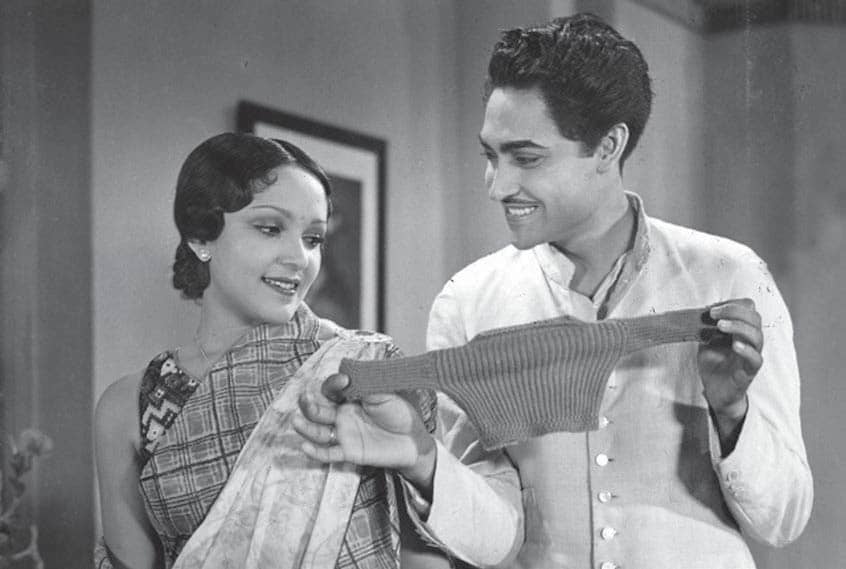 Contrary to Kangana Ranaut’s recent claim, the list of Hindi film actresses playing feminists on screen is long and diverse, stretching all the way back to the 1930s

Mirror, mirror on the wall, who is the foremost feminist of all? Definitely not Ms. Kangana Ranaut, though she claimed on a news channel to a fawning anchor that she is Hindi cinema’s first feminist. The primetime anchor, a woman at that, didn’t deem it necessary to ask a follow-up question, or ask Ranaut to justify on what ground has she declared this on national TV. Anyone even with a cursory knowledge of film history will not let this pass. I don’t think I would have ventured into Hindi cinema’s rich past, but for Ranaut flaunting her feminism as if she discovered it.

The interview was bang in the centre of the foggy miasma churned up by many contentious issues that our TV channels connected with the zeal of intrepid sleuthscum-semiotic gurus. Trial by media had never looked uglier and more politically motivated. Into this jumped our self-righteous diva, posing as a rebellious warrior. Feminism is dragged into this slanging match. 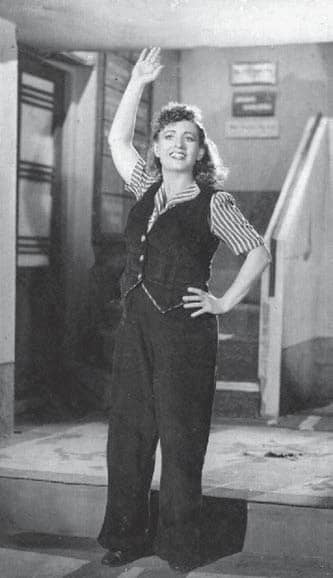 Jaya Bachchan’s passionately incoherent defence of the industry in Rajya Sabha sent the rant-pitch to shriller levels. Ranaut’s claim needs to be addressed and answered, because the past has some shining examples of women portrayed with nuanced sympathy and courage of conviction by exceptional film-makers and equally, if not more, exceptional actors. It is a legacy not to be scoffed at by a Jane-come-lately.

First of all, we need to define what feminism means in terms of cinema, more so of the popular kind. And who is a feminist. The personal is political — now, then, and in the future. Its expression changes with the zeitgeist, but the core belief remains more or less constant. What a feminist wants is agency to shape her life on her own terms, have control over her body, sexuality, and fertility, and demands equality of opportunity, treatment, and payment.

Choice is the key. Utopian goals in a world still ruled by patriarchy, but the feminist often has to reconcile contradictions. Between centuries old tradition that has socialised her into submission, and modernity that beckons with its promise of freedom. Nobody denies it is a struggle — personal and social — but the fight is on. 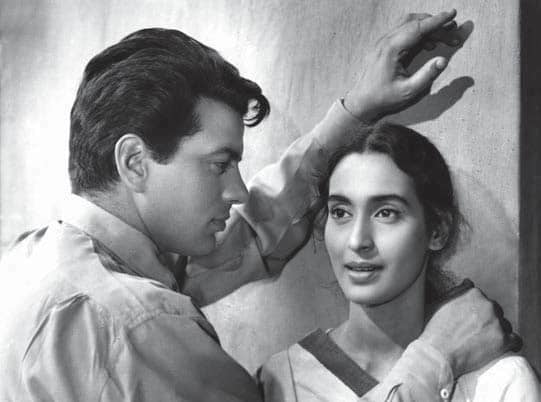 Given this broad definition, how did Hindi cinema portray women? The safe option is a stereotype that reinforces traditional virtues and glorifies sacrifice, deifying her into a devi. Glorification is another form of victimisation, robbing her of her humanity. It denies a woman autonomy, and any degree of complexity. So, what we are looking for, are women who are portrayed as characters in the round, individuals who could be flawed and yet succeed in making a statement. The rewards for daring to be different are an honourable place in film history. And there are many who qualify for their landmark films. The female protagonist often blends this image into the persona of the actor.

The earliest icons have the glamorous aura of westernisation at time when India was colonised, not just politically, but culturally and psychologically. Devika Rani, hailed as the first lady of Indian cinema, has a matchless pedigree. Tagore’s grand-niece, daughter of a doctor who served as the first Indian Surgeon General posted in Madras, sent as a child to be educated in England. Devika Rani trained in set design and textiles. When she met and married Himanshu Rai, another scion of a cultured Bengali family, it seemed like a marriage of true artistic minds. Lawyer-turned-theatre practitioner, passionate about bringing cinema to India, Rai and Rani trained at UFA in Germany. When they finally managed to establish Bombay Talkies, they brought German technicians, and director Franz Osten.