Rohit Saraf - The Boy Next Door 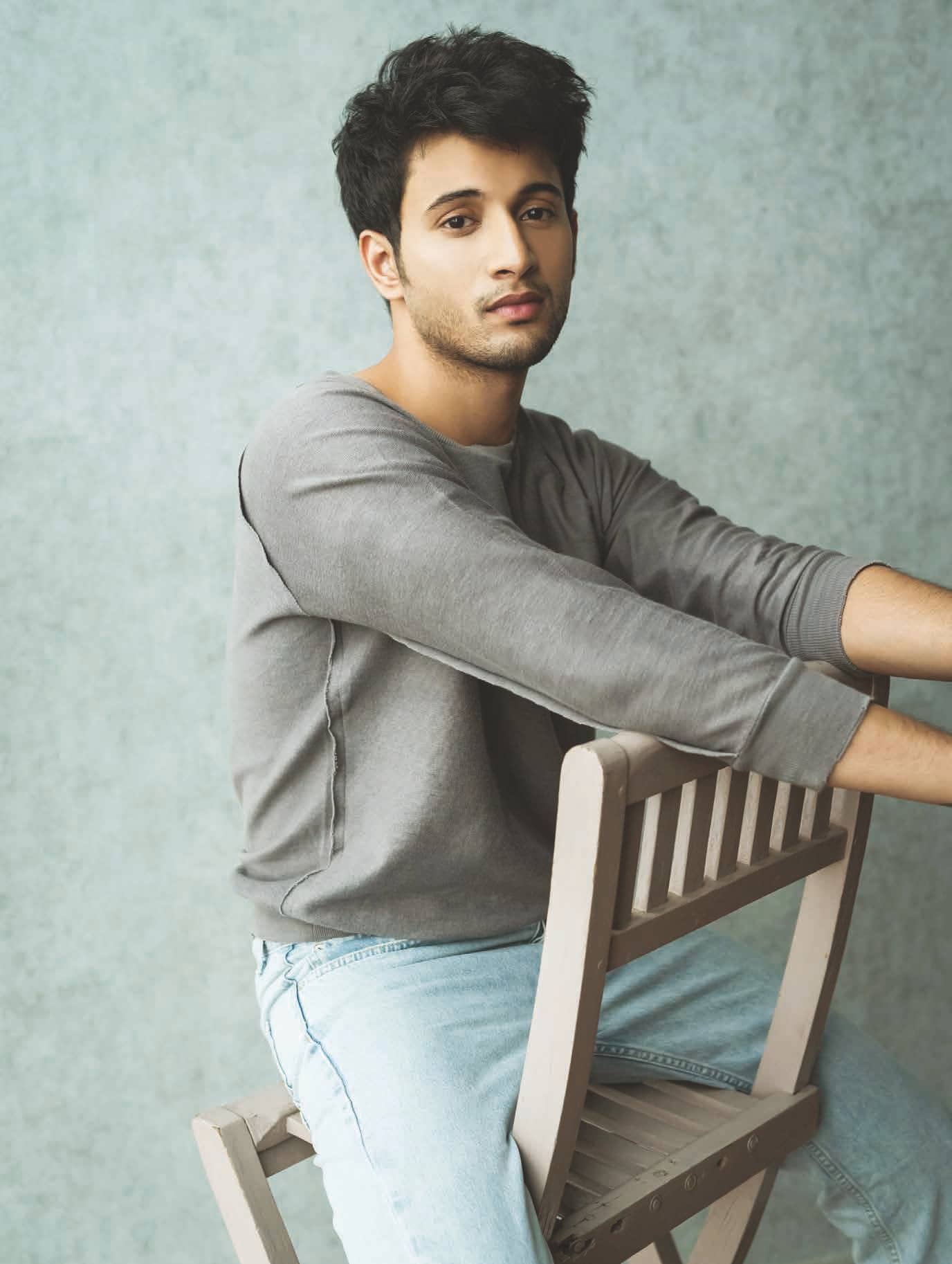 After enjoying the spotlight with The Sky Is Pink, Rohit Saraf has been on everybody’s radar and is an interesting actor to look forward to – but does he think so himself?

The first thing Rohit Saraf does when he calls me on a Friday evening is apologise. Profusely. I was supposed to interview him on Thursday, but he had to cancel because of an urgent meeting and was about 15 minutes late to our on-call interview on Friday. But when you're 23 and look like Saraf does and sound like Saraf does, you tend to forgive him for worse. You might not remember the actor as Alia Bhatt's brother in 2016's Dear Zindagi, but you'll definitely remember him now that he has shared the screen with Priyanka Chopra and Farhan Akhtar in 2019's exemplary family drama, The Sky Is Pink.

Saraf’s performance was praised by critics, with NDTV's Saibal Chatterjee stating that Saraf "gives a solid account of himself" and Firstpost's Anna M Vetticad saying that he "delivers a rock-solid performance". That's high praise coming from Vetticad, who is a veteran critic and quite hard to please. But ask Saraf what his game plan for his career is, and he says, “Right now, what I want to do is just be very grateful for the fact that I am waking up every day and there’s something for me to do. I am fortunate enough to go on a film set and work with some incredible people. I just want to enjoy the most of it. I don’t know if I’m going to get work after this so while I do have work, I might as well enjoy it as much as I can. So, that’s my game plan for now. If more work comes my way, I guess I’ll take that up.”