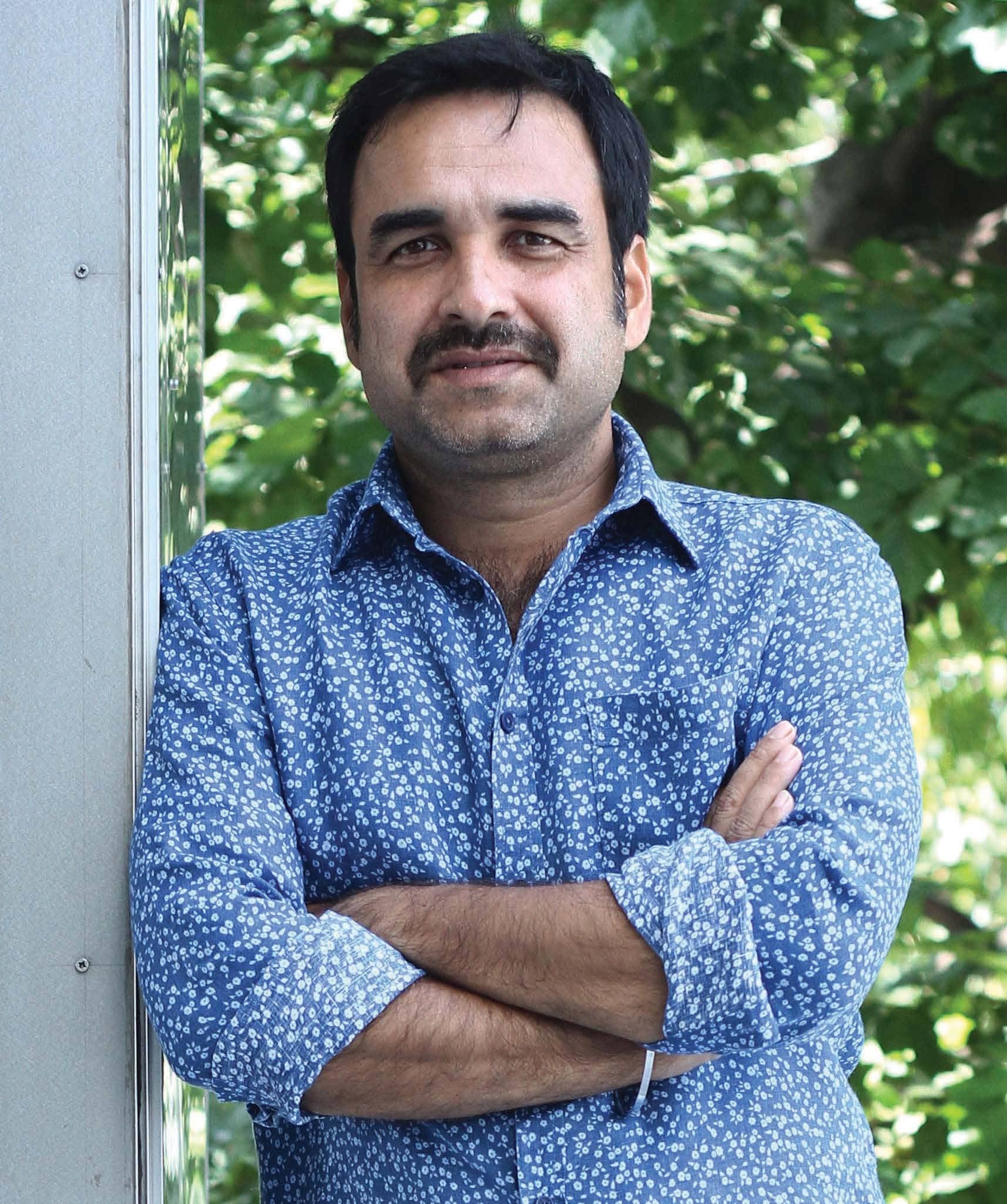 ON HIS METEORIC SUCCESS, THE FUTURE OF OTT, AND MIRZAPUR 2 ON AMAZON PRIME VIDEO

Pick the most acclaimed and talked about films and shows of the last five years, and chances are that Pankaj Tripathi has been in them. He’s become every director’s go-to guy, has carried web shows on his extremely mature and capable shoulders, has established himself as one of the country’s most efficient character actors right now, and is loved by the audience for his natural and effortless performances. With Mirzapur Season 2 releasing this month on Amazon Prime Video, everybody’s favourite Kaleen Bhaiya is coming back to our screens

Even after all these years, whenever I have to write about Pankaj Tripathi, I always start with his performance in Newton. Possibly one of the best supporting roles I have seen in Indian cinema in over a decade, Tripathi brought such a variety of shades to his character — vulnerable, helpless, egoistic, frustrated — that it made his character’s journey much more memorable than even Rajkummar Rao's title role. Since then, Tripathi has delivered one knockout performance after another. He dazzled in Stree and Bareilly Ki Barfi, was excellent in Gurgaon, has been the only reason to watch most of the web shows he has starred in, and even in a series like Mirzapur, which is packed with so many heavyweight characters, Pankaj Tripathi makes Kaleen Bhaiya memorable.

I had read stories about how Tripathi decided to become a professional actor when he was spending a week in jail, during his college days. He is a soft-spoken and very polite man, quite in contrast to the hardened men he often tends to play on celluloid. The first time I met him for an interaction, I had asked him why he wanted to become an actor. “When I used to act in various plays in my village, people used to really enjoy it. They would compliment me a lot. And that was very encouraging. Later, when I was in Patna, a friend took me to watch a play, and that really changed my life. As a member of the audience, I was blown away. For the next two years, I would regularly watch all kinds of performances, from theatre to classical music events, and so on. So, maybe all those performances and experiences collected in my bank account and left an impression on me. So, I thought, maybe I should do it too.” 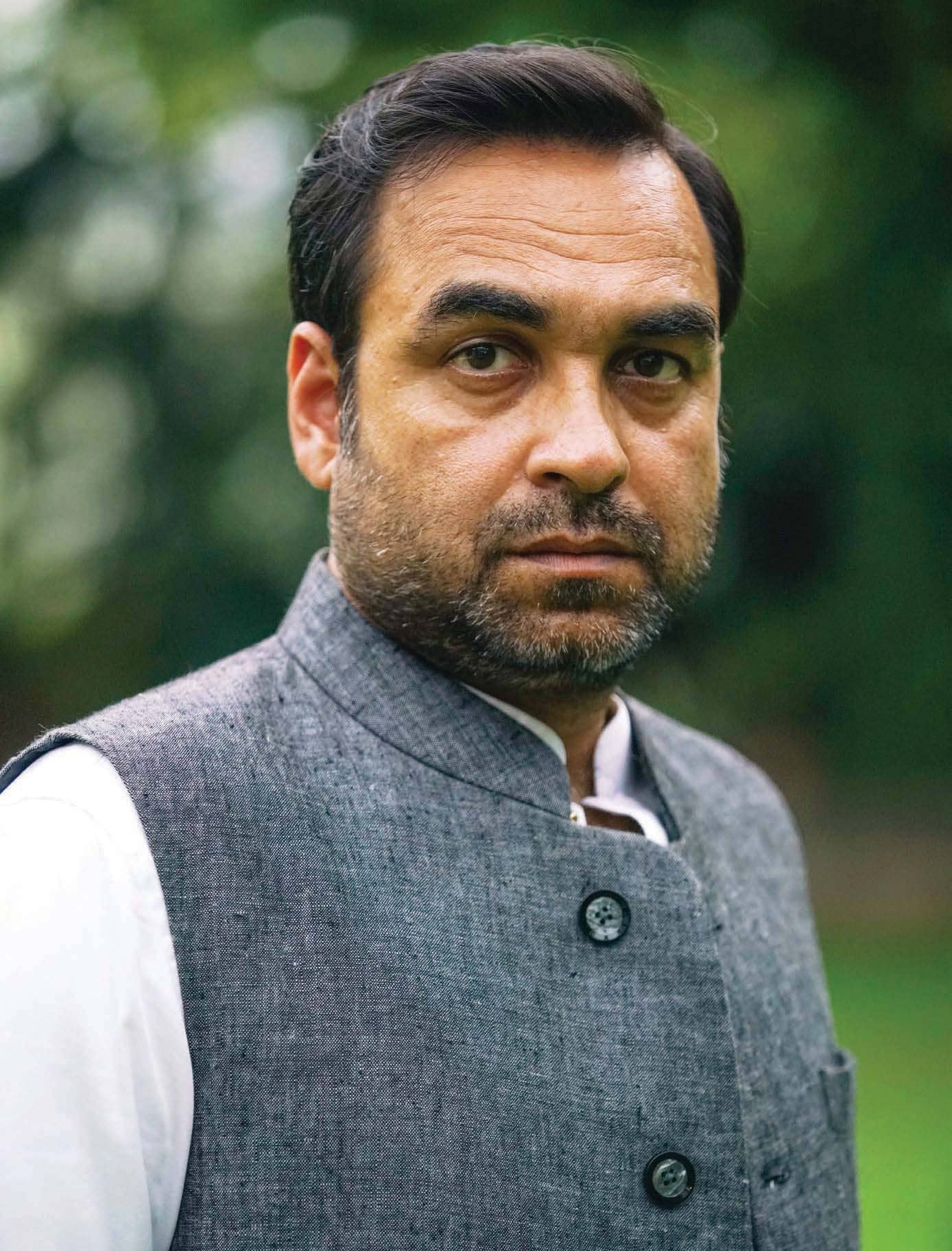 Tripathi has crafted a niche for himself in the new phenomenon that is “small” commercial cinema, spearheaded by leading men and women like Ayushmann Khurrana, Rajkummar Rao, and Swara Bhasker. Like Hrishikesh Mukherjee’s middle-class offerings, this brand of small-town (primarily Hindi heartland) cinema is competing quite successfully with big-budget, star-led commercial potboilers, simply because of good stories, excellent writing, natural performances, and talented ensemble casts. Again, like Hrishikesh Mukherjee’s films, this genre is rooted in family and social issues, often tackling the tradition versus modernity battle with wit, humour, and dialoguebaazi. What is the future of this genre, I had asked Tripathi. Is small town, slice-of-life cinema a passing fad? “No, I don’t think so at all. Content will continue to be the king,” he had firmly told me. “See, it is possible that we will start making urban films instead of small town films in the future, but we will make those films authentic too. We need to maintain the importance of authentic storytelling, natural performances, and strong narratives, whatever the landscape might be. This will benefit Hindi cinema. The story can be based in north or south India, or even in some foreign country, for that matter. And it’s a great thing that the films and the audiences are growing. They are learning to appreciate the authentic. Earlier, actors had to do so much of cheenkhna-chillaana and, say, slapstick comedy to entertain the audience. Today, I just want to be truthful and honest with my performances, and I am glad that the audience can appreciate that.”