Nitesh Tiwari And The Art Of Fatherhood 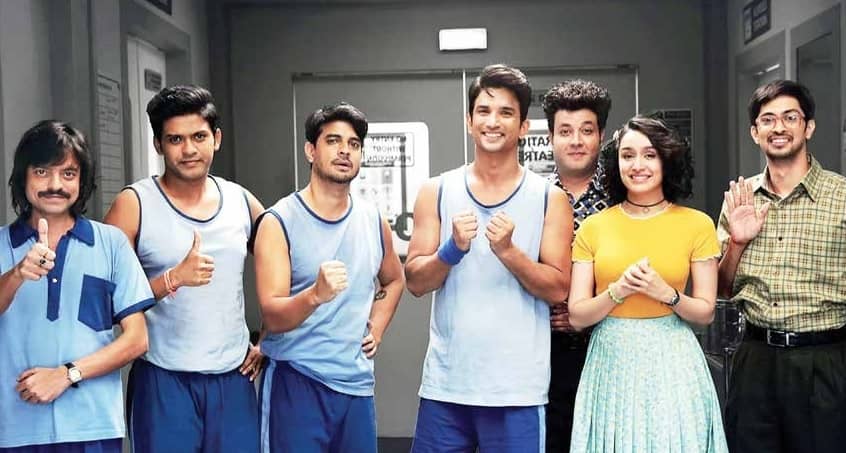 From the Haryanvi patriarch training his daughters to be wrestlers in Dangal, to the harried dad who has to teach his teenage son to cope with failure in Chhichhore, the writer-director tackles fatherhood more sensitively than anyone else in mainstream cinema.

If the daughters feared their laying-down-the-law father in Dangal, Raghav of Chhichhore is on yaari terms with his Dad Ani (Sushant Singh Rajput) Non-conformists are not always synonymous with subversives. A subversion is a calculated act that questions undermine and negates the entrenched attitudes/ norms of people and the society they live in. The more entrenched the attitudes, the more diligently a film has to work at every level of the narrative to subvert them. It’s a highly risky proposition when the film aims to be an entertainer first and then tries to pack in a purpose. It’s a new sub-genre that has delivered hits. The leader of this distinct pack is Rajkumar Hirani and now, Nitesh Tiwari has emerged with his own voice.

Parenting is his forte. It comes under the guise of campus capers in Chhichhore and this is what works for the film: nostalgia for some and revenge of the underdogs for others. Tiwari’s serious underlying preoccupation has been parenting: arduous, often thankless and sometimes, rewarding beyond expectation for those who have achieved through trial and error the right mix of unconditional love, discipline and understanding. They are truly blessed. 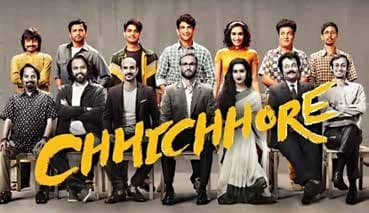 Tiwari has done this over a number of good films, whether he has only written the story – Nil Battey Sannata — or the hits he directed and co-wrote. If you think about it, the actual process of parenting is something our masala films haven’t bothered to explore. We had the ‘50s/’60s avatar of the rich Papa: pipe-smoking, parading in a brocade dressing gown, either dotingly indulgent/ peremptorily authoritarian/cussedly contrarian father of the heroine, depending on the story. Or the wheezing/pitiable/ worn to the bone clerk cowed by responsibility of getting the daughters married, son educated, old parents to be taken care of…the litany of miseries never ended till the scriptwriter took pity on the poor man. The mother rolled out parathas for the laadla beta or slaved over the sewing machine for subsistence or fondly fussed over the nubile daughter . . . only the actors varied but their karma was preordained. This is inevitable when the sole focus is on the romantic leads. Parents fade into predictable props.

Whether it is demands of the nuclear family or the irreversible tide of urbanization, fathers are involved in parenting beyond being the breadwinner. Ads featuring fathers — in a whole range of settings — reveal this trend with Shah Rukh Khan promoting Byju and the joys of seeing a child enjoying learning. Mainstream films follow where advertising leads. Thus follows the genesis of a new kind of auteur who makes fatherhood cool despite all the challenges. Tiwari has traversed the Haryanvi patriarch role model to the harried ex-IITian dad who has now to teach his teenage son how to cope with failure. The writer-director has his own take on what modern parenting entails in our highly competitive society.