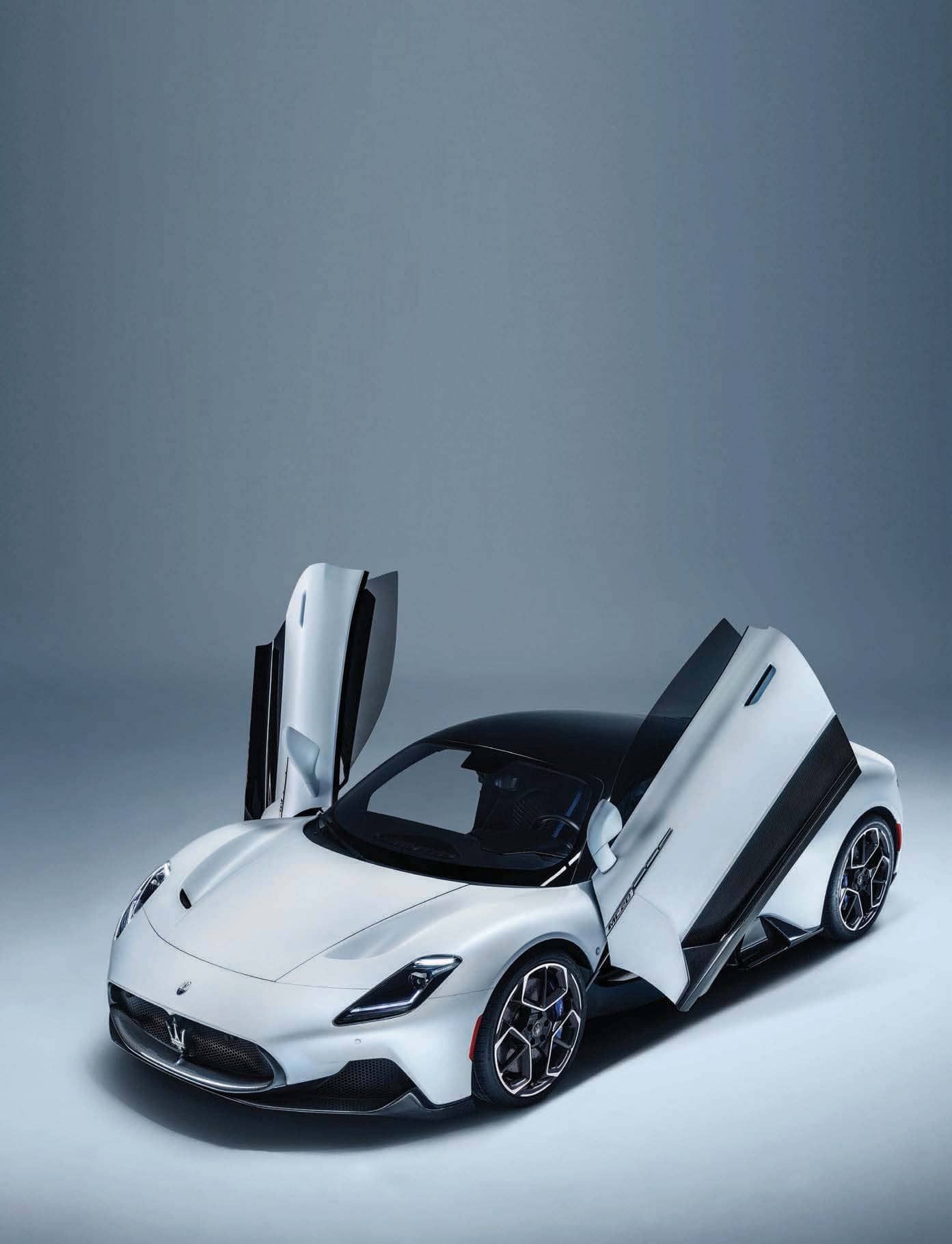 It is powered only with a V6, but the allnew Maserati MC20 is right up there with the best of the supercar establishments, and their V8 and V12 engines

Someone at Maserati must be a big fan of the former US President, the late Theodore Roosevelt’s foreign policy. ‘Speak softly and carry a big stick; you will go far,’ believed Roosevelt. Maserati is fully invested in this philosophy. If other Italian supercar brands like Ferrari and Lamborghini are heavyweight prize fighters who’ve mastered flamboyance and showmanship, Maserati is their quieter, more introspective cousin. Just as hard, as fast, and as capable. Just a bit more understated, that’s all. 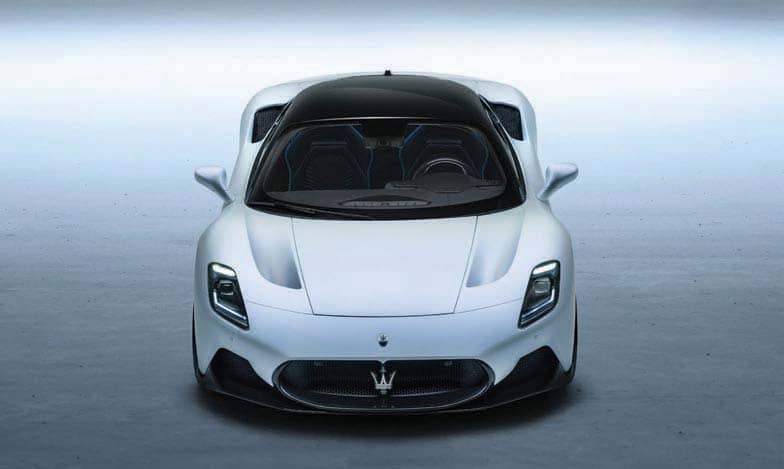 Established in 1914 in Bologna, Italy, Maserati has had something of a chequered past, with ownership changing hands often, passing from the founding Maserati family to Citroën, to De Tomaso, to Fiat, to Ferrari and now, finally, the Fiat-Chrysler Group. Ownership musical chairs notwithstanding, Maserati kept building some truly fabulous grand touring and sports cars, including the 1960s 3500 GT (and its much rarer cousin, the 5000 GT) and the Ghibli coupe, the 1970s Bora, Merak, Quattroporte, and Khamsin, and the 1980s Biturbo, Karif, and Shamal. Go ahead, Google these names, and you’ll be rewarded with pictures of some stunningly good-looking cars.