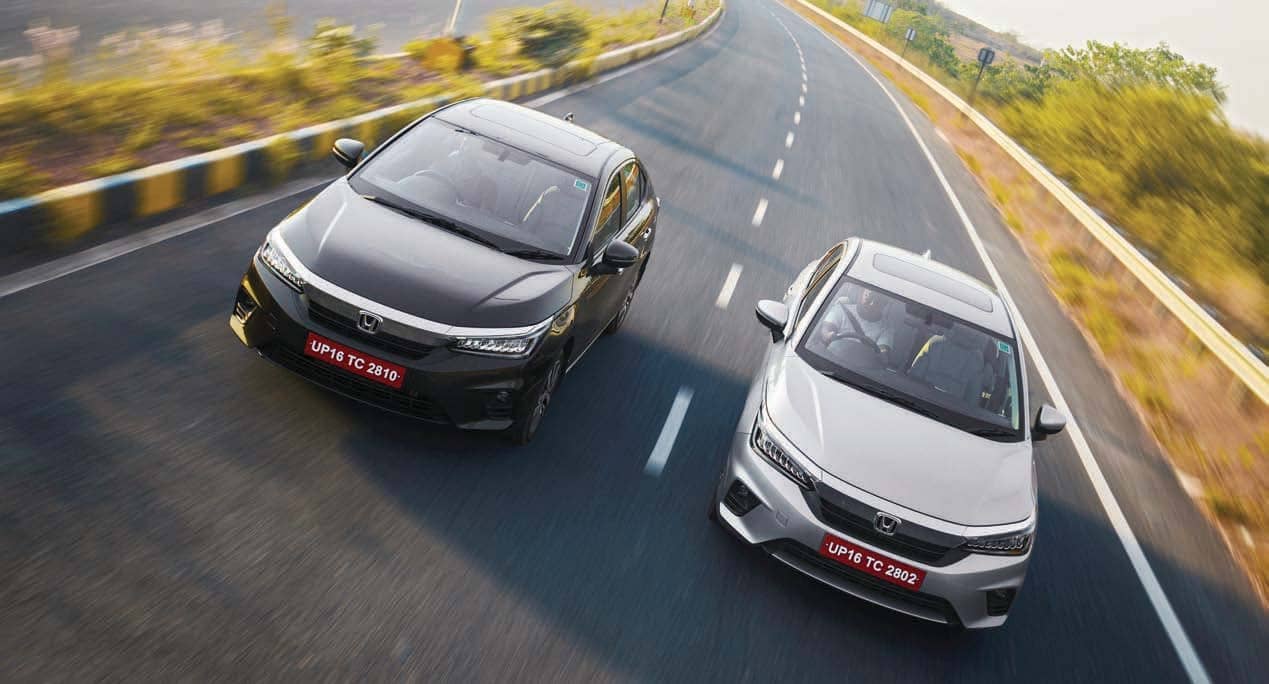 The Honda City has had a good run in India over the last two decades, but with every passing year, the competition seems to be inching closer. Honda isn’t giving up this space easily though. With the new, fifth-generation City, the Japanese giant is fighting back harder than ever

The Honda City was an instant hit when it first made its debut in India back in the late 1990s. Sedan buyers in India, up until that time, simply hadn’t experienced the kind of slick engineering refinement and driving pleasure that Honda offered with the City. And while the first City came with a choice of 1.3-litre and 1.5-litre petrol engines (both of which were pretty good), Honda also introduced a 1.5-litre VTEC engine just two years down the line, and the City VTEC went on to become something of a cult classic. With their variable valve timing, Honda’s VTEC engines are rightfully revered for the high-revving thrills they provide, and even today, 20 years on, Honda enthusiasts still speak of the City VTEC in hushed tones. Gone, but never forgotten.

If the City VTEC of the early 2000s was a bit of a wild child, later iterations of the City went in a different direction. Sure, the refinement always remained, but Honda traded the first City’s sense of fun for more grown-up things like improved safety, better fuel economy, lower emissions, a bigger cabin, and more comfort. The hard-rocking frat boy exchanged the ratty pair of jeans and sneakers for a gray suit, and sensible shoes. From its second generation onwards, the City has been a car for bankers and dentists and lawyers, dutifully helping Honda fill its coffers. 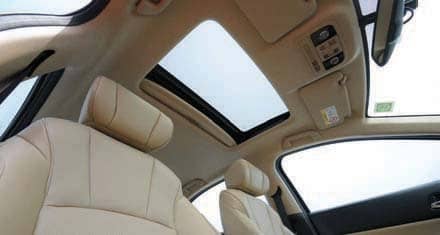 In India, few cars have been as dominant in their segment as the City was in its, during the first 10 to 12 years of its life. After years of trying, manufacturers like Ford, Fiat, General Motors, Mitsubishi, Renault, Nissan, and a few others, simply gave up. Even the mighty Toyota couldn’t build a car to compete with the City. However, over the last few years, the City has had a fight on its hands; the Maruti Ciaz and Hyundai Verna have traded some serious blows with the City, while the Volkswagen Vento and Skoda Rapid have also made significant inroads into what used to be the City’s exclusive domain. So the question is — can the recently launched fifth-generation City rework its old magic, or will it simply be one of the also-rans in the face of newer, tougher competition?