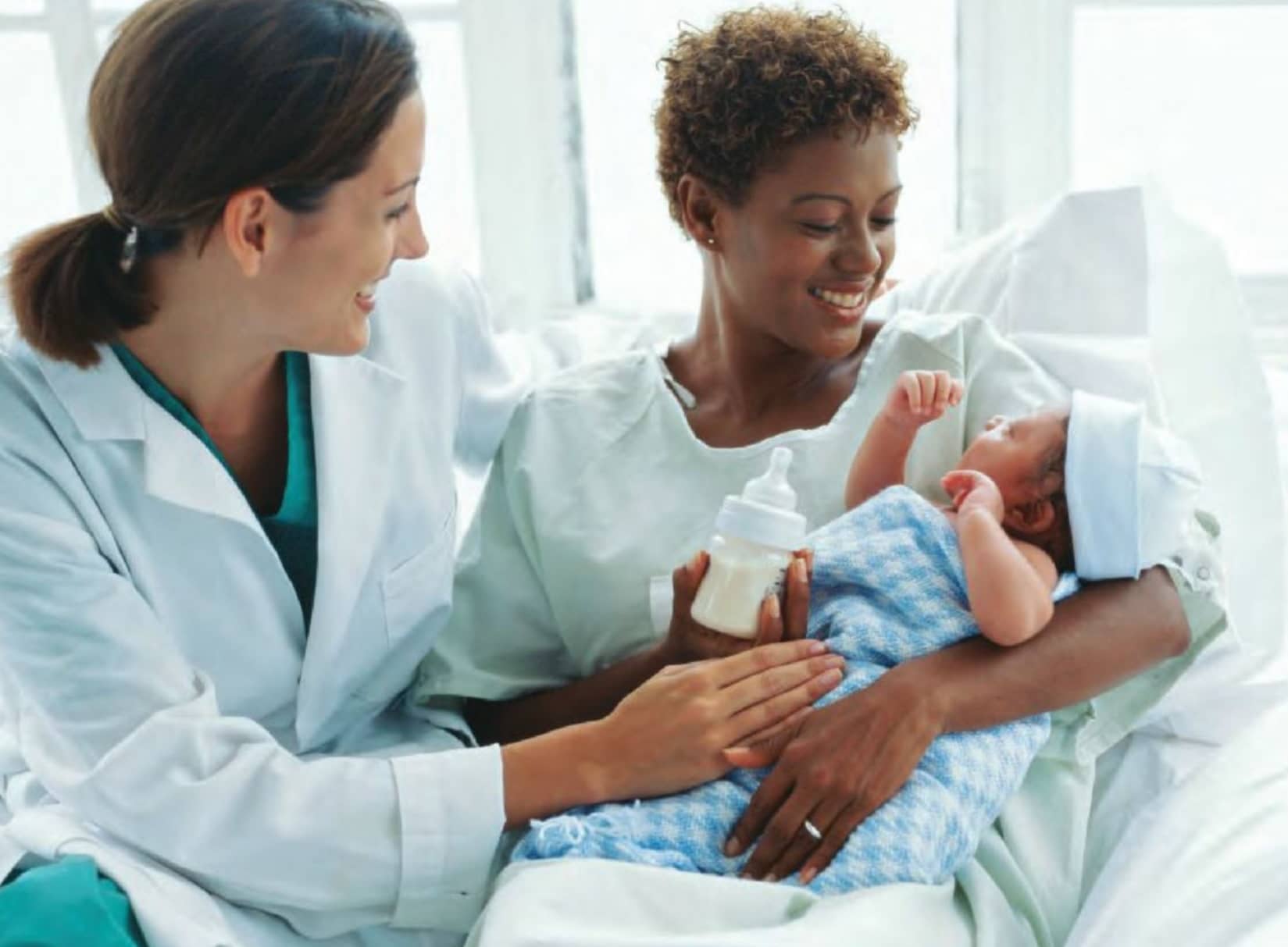 With a new baby on the way, all mom and dad can think about is the big day – Labour Day! There can never be a formula for the perfect birth, but LUYANDA SIBISI has compiled a glossary of terminology to prepare parents for what they might hear on the day of the big event!

Being surrounded by hospital staff in the labour ward can be intimidating for both moms and dads, and when official medical jargon starts being hurtled back and forth between distracted staff members, it is easy to understand why dad might feel a little out of his depth, as mom looks to him to ease her pain and uncertainty. M&P has compiled some basic terminology that will help parents focus more on the happenings in the labour ward and less on the actual jargon that floats about.

The check done in the first five minutes after birth to assess the health of a newborn.

This is when the doctor helps the baby out with a pair of forceps. This is quite common and usually happens at the end of the delivery. The forceps are sometimes paired with suction to the baby’s head. Mother’s should not feel as though she has not received a natural birth just because she has received assistance with the use of forceps and suction. Sometimes mom and baby need an extra hand to make it through the delivery.

To bare down is that big moment mom has been waiting for! It is the sudden urge to push the baby out. With guidance from your caregiver, the baby is well on his/her way to entering the world! Brace yourself.

The birthing canal is the passageway or space provided for the baby to pass through during birth. The baby passes out of the uterus through the cervix, moves down the birthing canal and out the vagina, which opens to accommodate the baby.

The abnormal position of the foetus, where the buttocks or legs are positioned to come out of the birth canal first.

A Caesarean section is the medical procedure where a woman’s abdomen is cut open to remove the baby. This procedure can be voluntary, and at other times it is performed in an emergency when the baby or the mother is in distress or the labour is not progressing normally.

Cervical dilation is when the cervix between the vagina and the uterus expands to make way for the baby to pass through. As the labour progresses, the cervix will open a couple of centimetres at a time until a full dilation of 10 centimetres is reached, in which case mom is ready

The softened cervix becomes paper-thin and is drawn up into the uterus, becoming ring-shaped rather than tube-shaped.