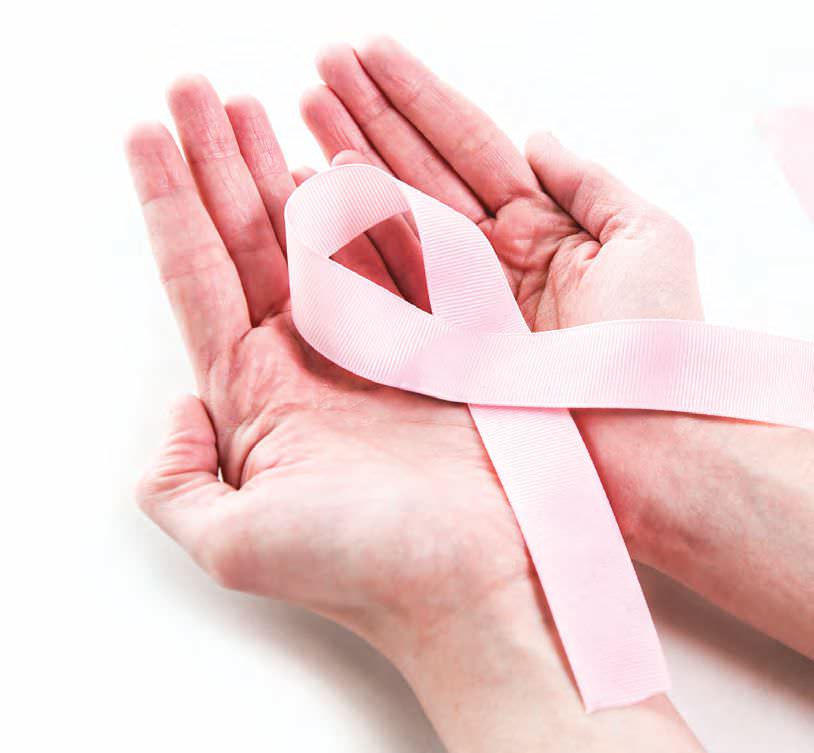 Pregnancy among women who’ve suffered from breast cancer has become a topic of interest in research thanks to an increase in the number of younger women who are diagnosed with the disease, the growing trend of pregnancy at a later age and the fact that breast cancer cures have a higher success rate, due to new research and early detection.

WHAT IS BREAST CANCER?

Breast cancer is an uncontrolled growth of the cells in the breast gland. During the course of the disease, the cells mutate and spread to other parts of the body via the bloodstream or lymph channels. Early detection is the key to survival, as the first lesions of breast cancer appear 10 to 15 years before the actual cancer develops. By the time a woman feels a lump, the growth is rapid and aggressive treatment is needed to curb the cancer. Research has shown that women diagnosed during pregnancy respond just as well to cancer treatment as women with cancer at the same stages that are not pregnant.

Specialist surgeon Dr Karin Baatjes, and Professor Apffelstaedt, Associate Professor-University of Stellenbosch and Head: Breast Clinic, Tygerberg Hospital say that the current drugs for treating breast cancer such as chemotherapy can impact a women’s fertility negatively. While this may not be a problem for women who are beyond their child-bearing years or those who already have children, it is an issue for younger woman who are still planning families. According to these two experts, it is therefore important that the impact of the treatment option be discussed with the patient before it is commenced.

Current guidelines for the treatment of breast cancer in the young recommend the use of chemotherapy for all but the earliest cancers, and the vast majority of young breast cancer sufferers will have chemotherapy as part of their treatment. This is an important factor for women, as the chance of suffering premature ovarian failure is as high as around 50% of women who have chemotherapy before the age of 40. After that, the proportion rises rapidly to 95%+.

Prof. Apffelstaedt explains that pregnancy after cancer treatment is considered safe for both the mother and the baby, and pregnancy does not appear to raise the risk of cancer recurring. “However, women may still be advised to wait a number of years before trying to become pregnant,” says the professor. “The amount of time depends on the type and stage of cancer, the type of treatment the woman received, and the woman’s age and preferences.”

MORE STORIES FROM MAMAS&PAPASView All