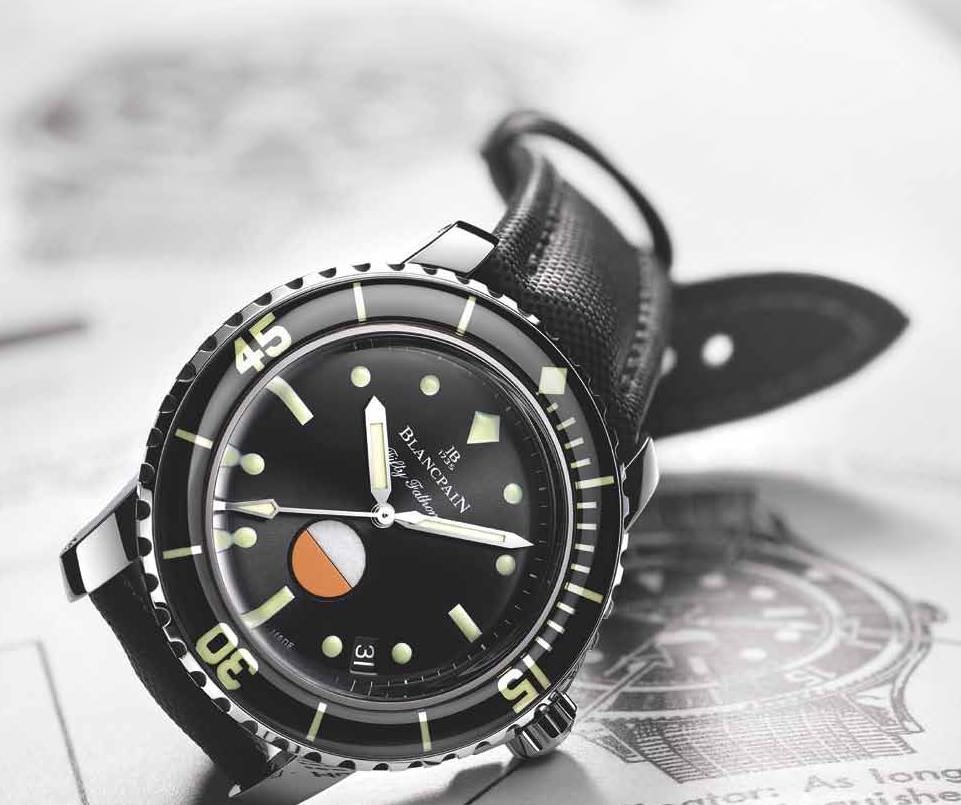 Retro is back again—or, more likely, its attractions never went away. The most cherished, popular, and in-demand watches are still reintroductions of models that first appeared as long ago as 1904, when Cartier designed the Santos.

While responsible for some of the greatest commercial or critical successes this century—the return of the Mini, the FIAT 500, the Olympus Pen-F, the vinyl LP revival—“retro” is at risk of overuse. Too many “futurists” deem it regressive or simply lazy, but that is to deny society’s love for nostalgia, comfort, or the security of the familiar. And if any industry is wedded to retro, it’s the watch business.

Let’s clarify that: the mechanical watch business. Smart watches and quartz watches are inherently anti-retro, and the chasm between the electronic and the mechanical is huge. Few are those who wear Casio G-Shocks or Apple Watches that also have a secret lust for something devoid of batteries. The gap is similar to that between people who hate CDs and love vinyl, or vice versa. So, with that as a starting point, you know that when the topic of retro in the watch world is under discussion, it can mean only mechanical watches, which are inherently anachronistic.

Why do we love watches with a period look when we could buy actual vintage watches? Because the best vintage watches cost more than their modern equivalents, they have decades of wear on them, they are hard to find in perfect condition, or any of a number of mitigating factors that make them the sole province of the enthusiast—or the guy with a brother-in-law who’s a watch repairman. But, damn, they look so good.

And yet…the majority of modern mechanical watches do not owe their form or function to specific ancestors, despite the aged technology. Hugely successful, influential, or merely impressive timepieces from Richard Mille, Hublot, Greuble Forsey, MB&F, De Bethune, and the like may be working with a form that dates back centuries, but, inside, they have as much in common with the first watches as the Bugatti Chiron has with the first Daimler: four wheels and an engine. And that’s it.