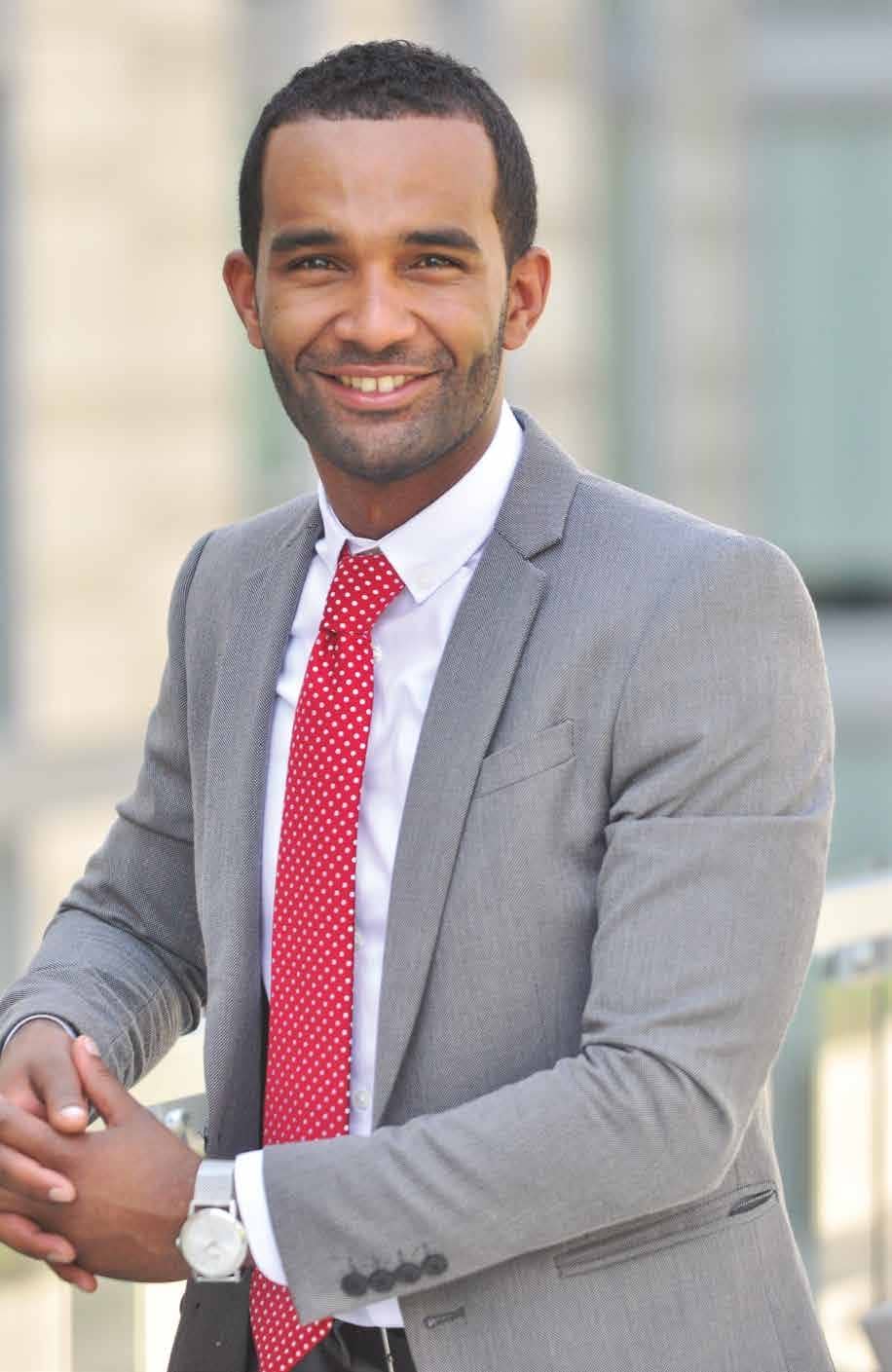 TERRANCE WOODBURY delivers insight on the impact of the millennial vote, the ever-evolving world of politics, and the 2020 presidential campaign.

What exactly is HIT Strategies, and what is its purpose?

HIT Strategies is a polling and messaging firm that researches the millennial and minority communities that are driving rapid diversification in America. Politicians, companies, and institutions make decisions every day that impact the communities that I come from without understanding those communities. So if you ever watch a commercial and say, “They must not have talked to anybody black before they made that,” then they probably haven’t. HIT Strategies conducts focus groups and polls in these communities to fix that.

What are your thoughts on the current Democratic lineup, and who do you think would be the most effective candidate?

Democrats have the most diverse class of candidates that have ever run for president, and I think it’s about damn time. People need to see themselves represented in politics in order to feel like it is an arena that includes people like them. But that is also causing a real backlash of white voters that are hell-bent on “Making America Great Again” and reversing the progress that has been made.

The candidate that is able to appeal to a very diverse electorate while also relieving the anxiety that white voters have toward diversity is going to be the best candidate to defeat Trump. It seems like a tough needle to thread. But a black man did it in 2008 and 2012, so they should check his notes.