Freedom Is Not Free! 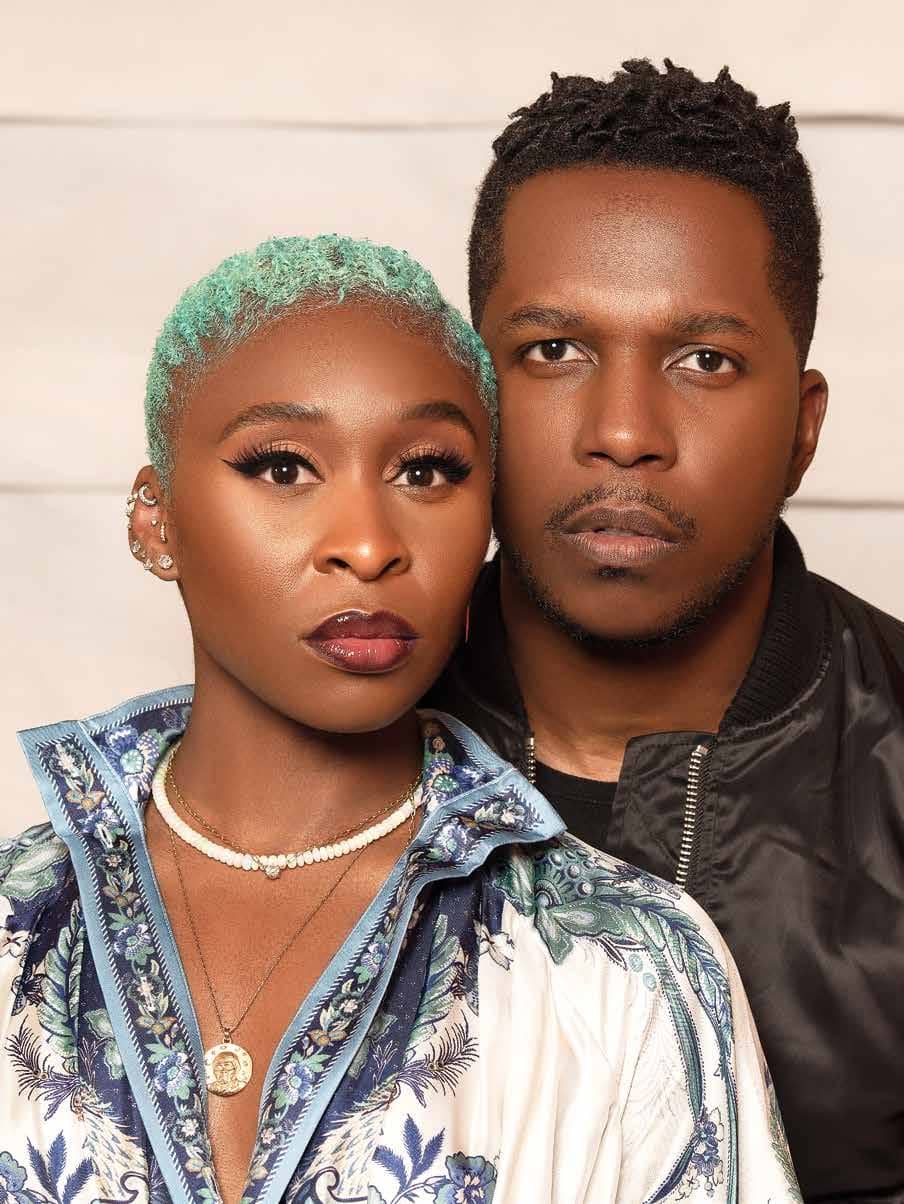 Monarch had the pleasure of sitting down with two of the stars of upcoming film HARRIET, Cynthia Erivo & Leslie Odom Jr., to discuss the responsibility and care that went into portraying the iconic figure, as well as their thoughts on the real-life HARRIET TUBMAN’s fight for freedom and justice!

MONARCH: How did you get involved with the film HARRIET?

CYNTHIA ERIVO: Debra Martin Chase and Daniela Taplin Lundberg came to see me in The Color Purple on Broadway (I didn’t know they were in the audience). I met with Debra the following day. She told me about the script and asked if I would consider doing the role. 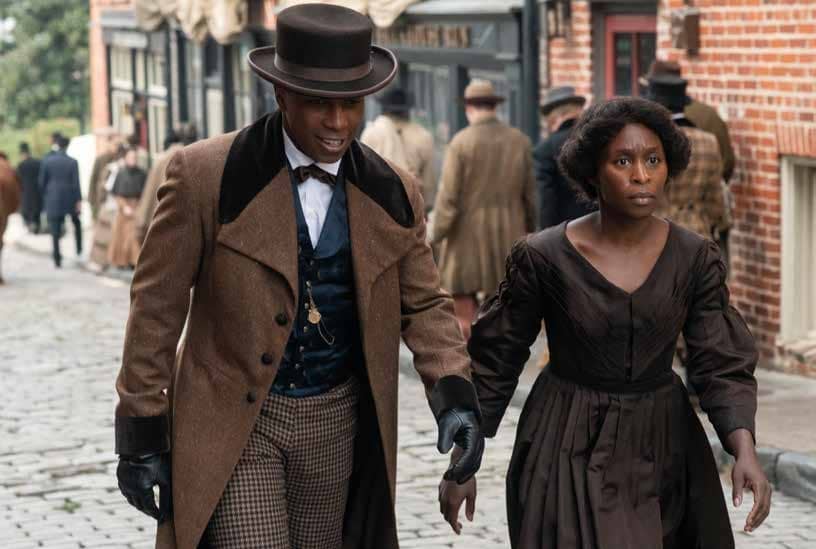 LESLIE ODOM Jr: My friend Cynthia Erivo asked me to read the script. A short time later I sat down with Debra Martin-Chase. She also mentioned there was interest in me for the role of William. I’m so glad it was me that they chose.

MONARCH: These are major historic portrayals. Were you intimidated by the prospect of playing these characters?

CYNTHIA ERIVO: No. I was excited and honored and felt a responsibility to tell the story the best way possible. 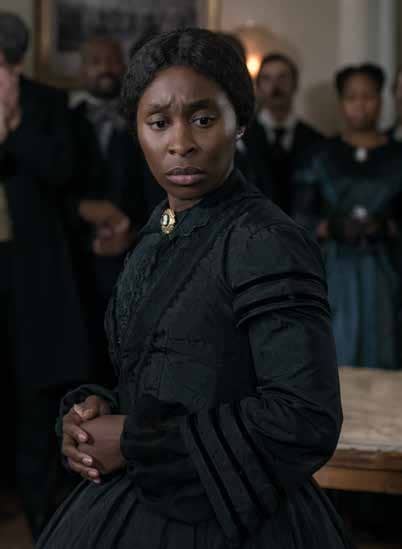 LESLIE ODOM Jr: Of course. But the task before me obviously pales in comparison to the obstacles our real-life superheroes faced. All I had to do was be “brave” enough to open and my mouth and extol the hard-won victories of Ms. Tubman and Mr. Still.

MONARCH: How did the two of you prepare for your roles? 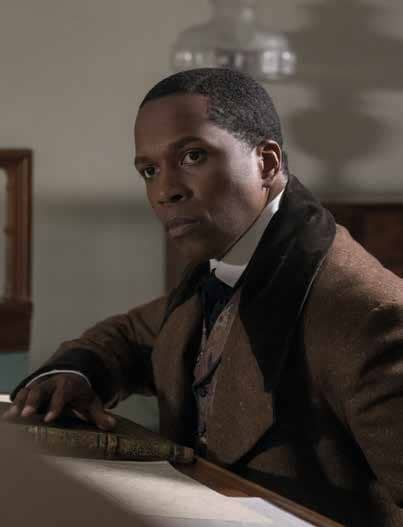 LESLIE ODOM Jr: I read everything I could get my hands on before I was called to set. I continued to read even after we wrapped it. William was prolific in his writing.

MONARCH: How much did you know about Harriet Tubman going into the project?

CYNTHIA ERIVO: I knew as much as most people know—the broad strokes but not the details.

MONARCH: How much did you know about William Still before this project? 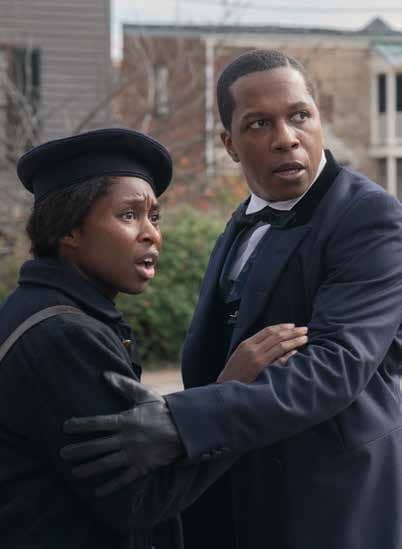 MORE STORIES FROM MONARCH MAGAZINEView All