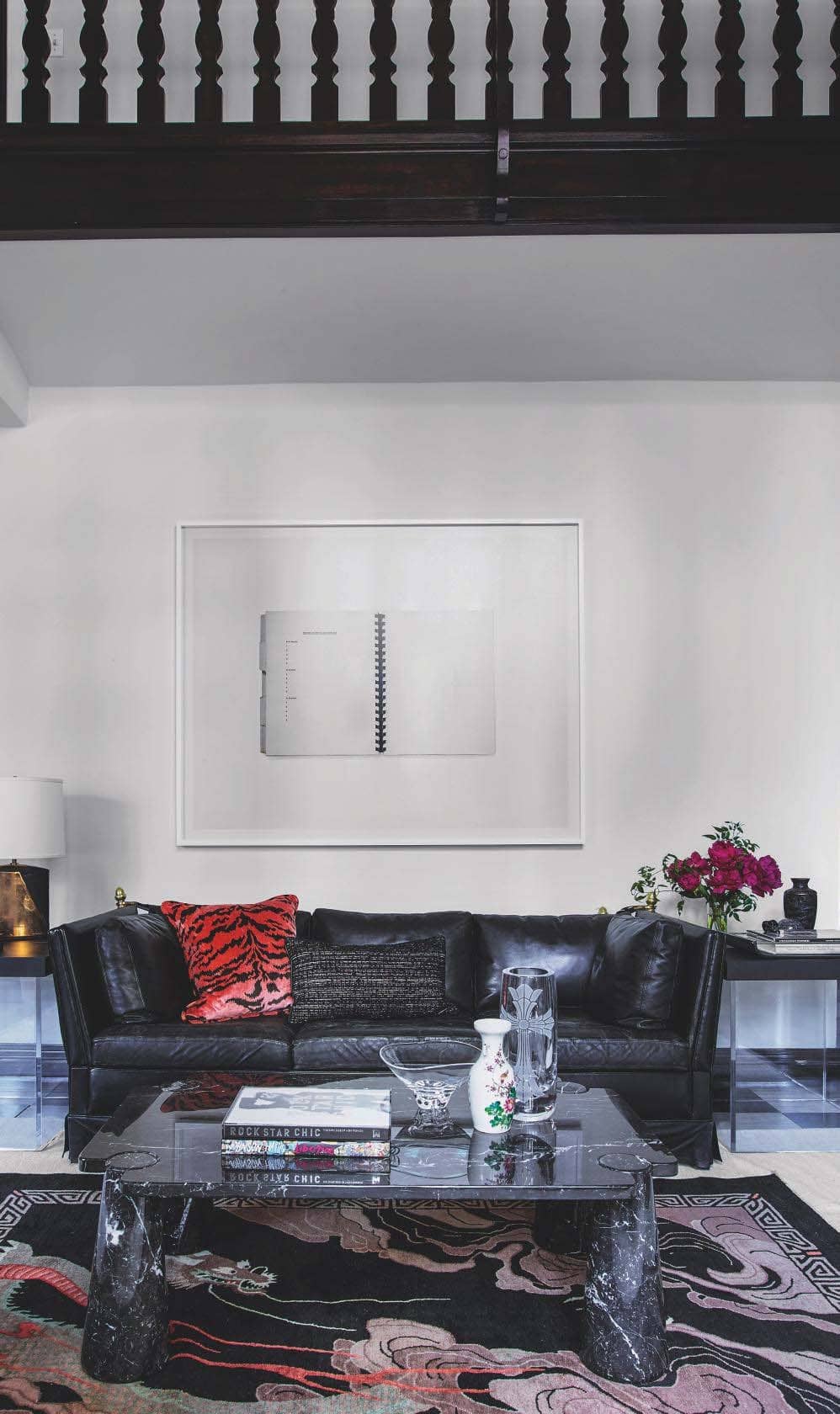 Kara Mann knows a thing or two about karma. On the day her house purchase fell through she took a stroll around her Chicago neighbourhood. ‘I was so miffed,’ she says, ‘and as I walked, I looked up at this building and there was a For Sale sign in the window.’ Kara’s been living there ever since. Designed in the Twenties by architect Andrew Rebori, who Kara describes as ‘under the radar’, the apartment is one of just 18 within the three-storey block. ‘It’s unique,’ she says. ‘There’s nothing else like it in the city’, which is impressive considering Chicago’s architectural heritage. Her apartment was designed for the developer as a sort of show flat, which is why it has fine finishes including a marble chequerboard floor and a rather theatrical internal balcony window. 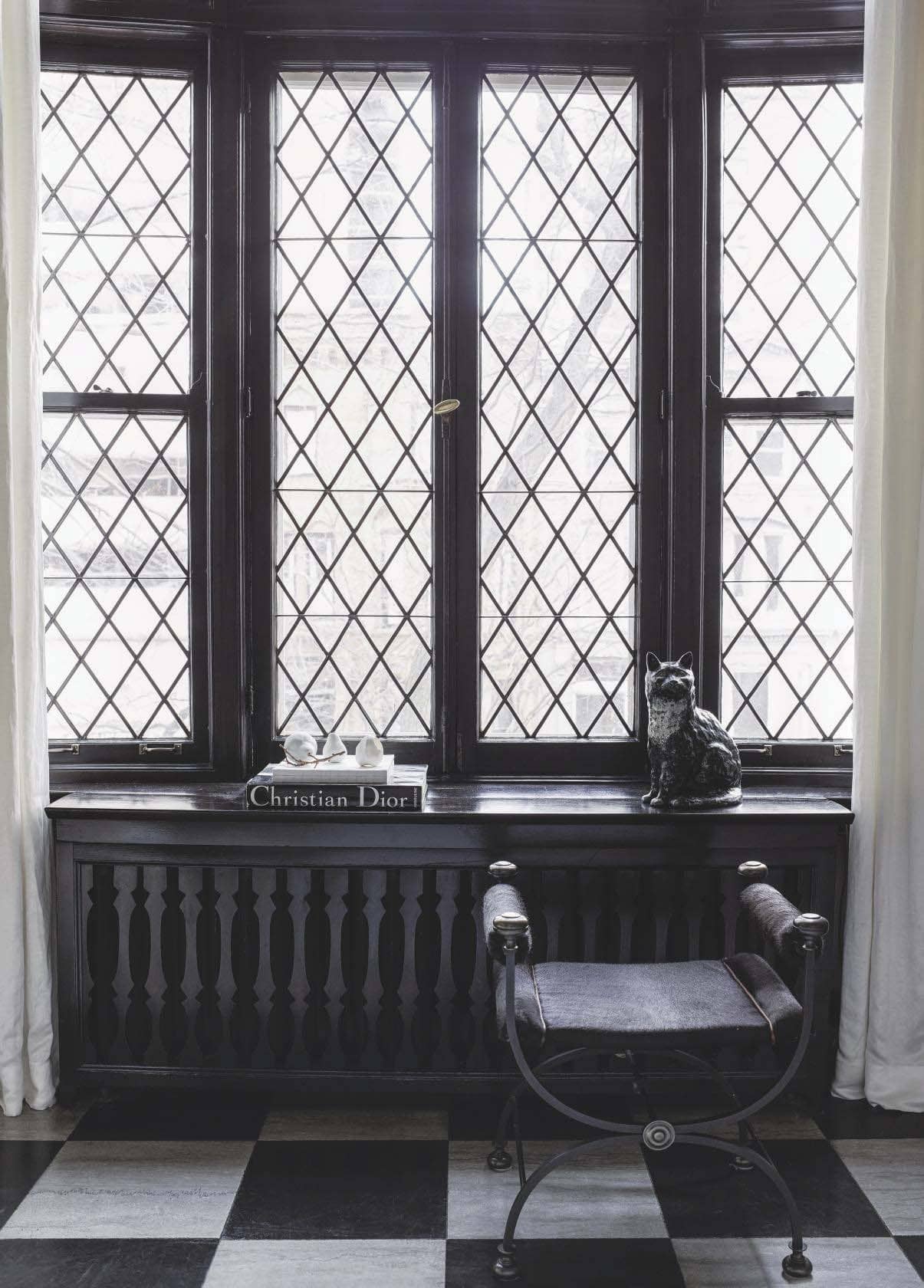