THIS IS THE NEWS...from stewart's kitchen 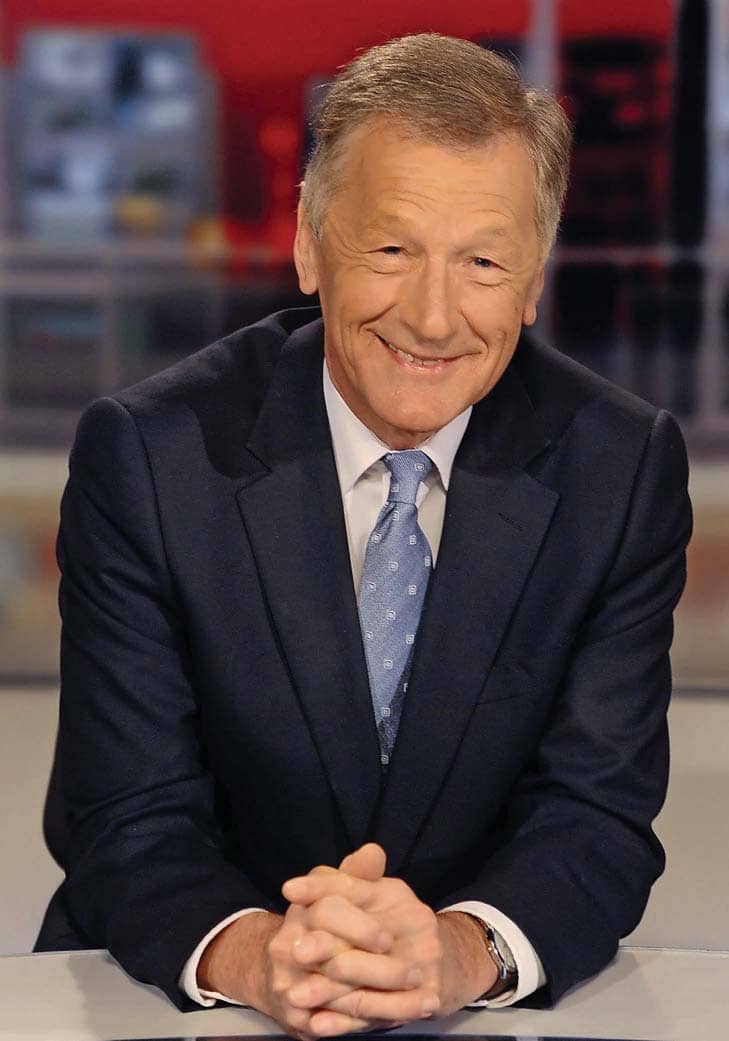 Stewart White has been a familiar face on our region’s TV screens for many years, broadcasting from the BBC Look East studio. Now, due to the coronavirus pandemic, he is broadcasting from home. Stewart speaks to Rachel Banham.

His professionalism never falters, but the backdrop to Stewart White’s recent and current pieces to camera could hardly be more different.

Just a few months ago, he was broadcasting from the TV studio in the center of Norwich. Now Stewart is speaking to viewers from his kitchen ...

Working from home, he initially broadcast using an iPad resting on a pair of kitchen steps on his kitchen worktop.

Now he has some new kit, pictured here, but his kitchen continues to be his studio.

The coronavirus pandemic is, in all probability, the biggest story that broadcasters will ever cover. So when, due to his age, Stewart learned that Monday, March 9 would be his last day in the office for the foreseeable future, he was understandably frustrated.

It took time to plan how he would now be involved in the program.

Stewart, 73, says: “I think at that time if you’d said that we would see so many people on the television broadcasting from home using iPads and phones and laptops, nobody would have really believed you.

“Television now looks very different, doesn’t it? It was very rare that you saw those kind of interviews and shots shown on television, but now it’s every day. It’s common practice. I suspect it’s going to stay a bit like that even after the lockdown finishes.”

Recalling having to leave the office, he says: “For me there was a lot of frustration. If you think about it, there was partly my safety, and I’m perhaps always a bit reckless with my own safety, but my safety was quite important – and very important to the BBC.

“But this is the biggest news story that any of us will cover probably and I was being sent home not to cover it, so there was a great deal of frustration for that first seven or eight days before we started getting me on the television – to start with once or twice a week and now it’s every night.”

Stewart, who lives on the Norfolk/Suffolk border, is keeping in regular touch with his family during the lockdown. His children live in Norwich, Suffolk and Lancashire.

“Every Thursday night now we have a quiz,” he says. “We get together and we see each other online. I think that family is very important at a time like this.”

By mid-April, when Stewart spoke to Let’s Talk, he had already been at home for some weeks.