Once Bonds, now John Lewis.. but always more than just a shop 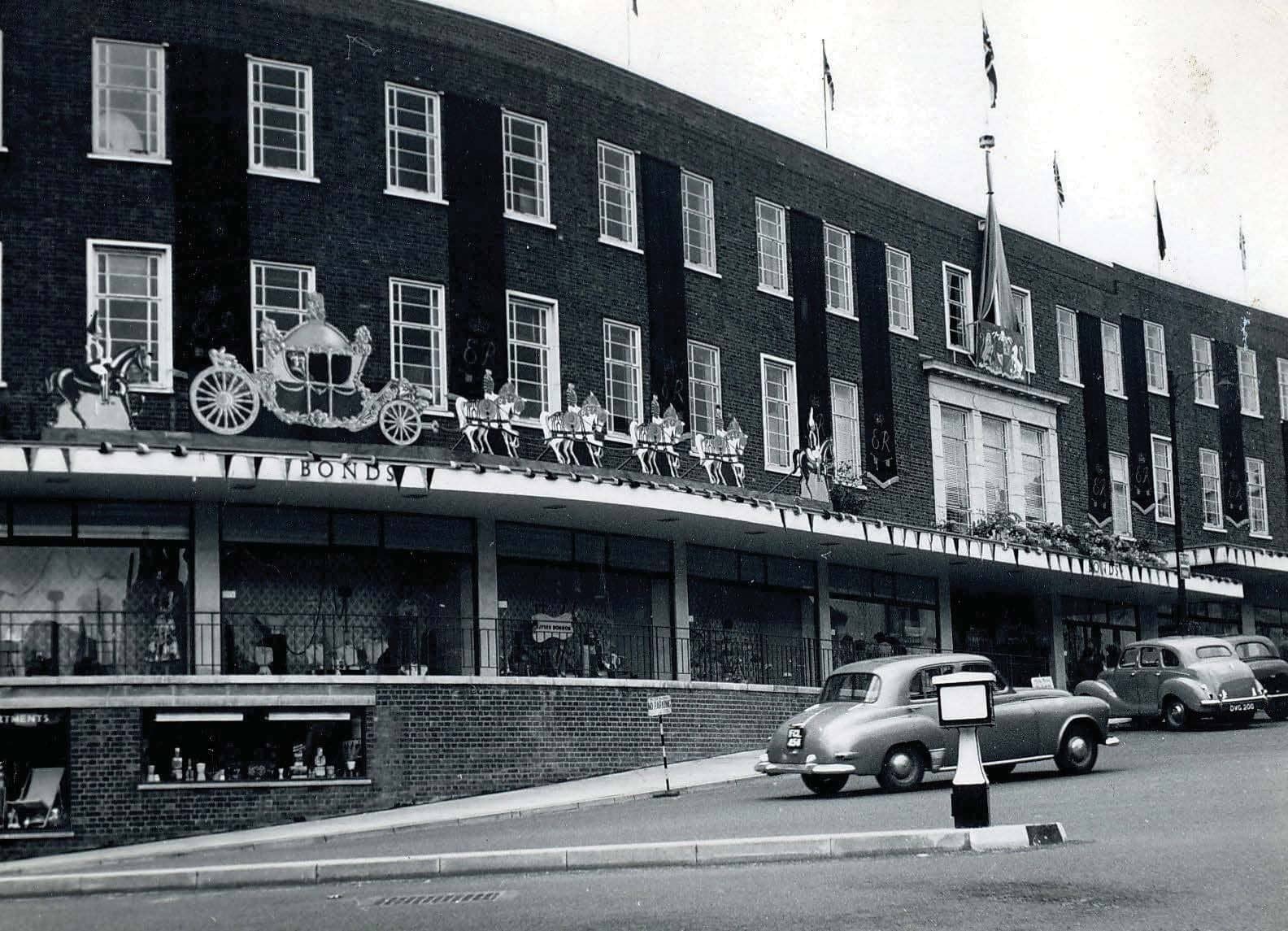 It was 140 years ago when the son of a Norfolk farmer bought a drapery business in Norwich. Derek James takes a look at the long and colourful history of Bonds, which is now John Lewis, in the latest of our Working Lives series.

It is a more than a shop, it is a landmark, a place where people of all ages and all walks of life feel at home – as customers or employees.

This is the round-the-corner John Lewis which curves around the junction of Ber Street and All Saint’s Green. An iconic building which, to some, will always be known and loved as Bonds.

People hop on coaches outside, meet friends or wait for lifts. And, of course, do some shopping. The man we have to thank for this department store is Robert Herne Bond, born at Ludham in Norfolk in 1844.

As a young man he joined his elder brother John who had a drapery shop in Chelmsford, which was still called Bonds when Debenhams took it over in the 1960s.

Then, in 1879, Robert, bought a drapery shop in Ber Street, Norwich, and lived above the premises with his wife Mary and their children.

It was obvious from the start that Robert was a clever businessman, launching a ‘Great Sale of Drapery’ at a time when there were almost 90 other drapers in the city.

There was no tick to be had at his shop but he gave gifts to his cashpaying customers such as a glass of port or a card of pins.