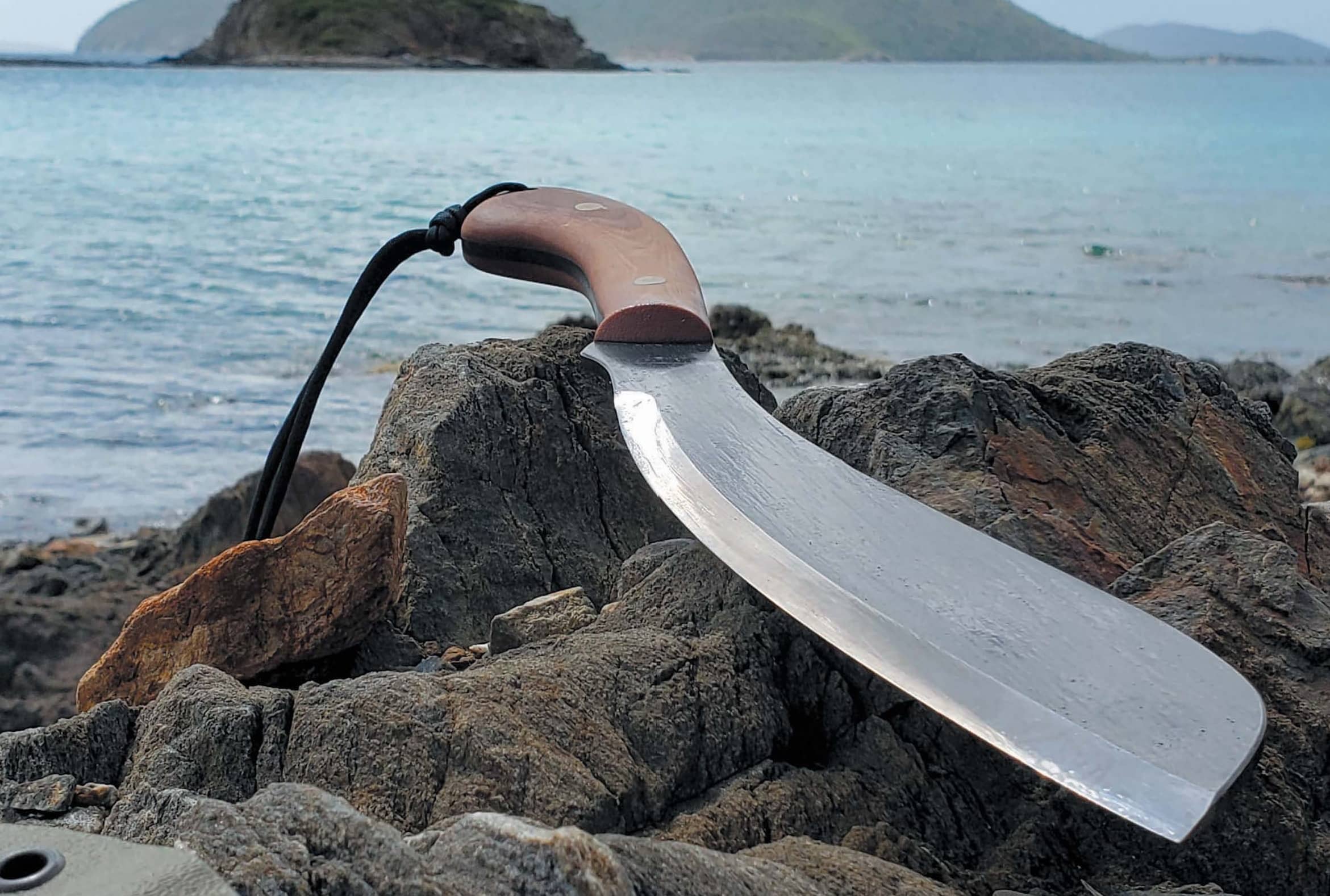 If you are a fan of the British SAS Survival Guide and the work of John “Lofty” Wiseman, or bushcraft instructor Ray Mears and his Woodlore School, you have likely seen a uniquely shaped tool featured in their hands while traveling in the jungle. That tool is none other than the parang.

Originally from Malaysia, the parang was designed to handle heavy cutting tasks found in the hardwoods of that region. While it has the heft to chop much like a hatchet, one can wield the parang with the speed of a small machete. It fits somewhere between the two and works exceptionally well as a “do-all” large blade. To this day, parangs are still forged in Malaysia from truck leaf springs, and handles are shaped from horn or hardwood. 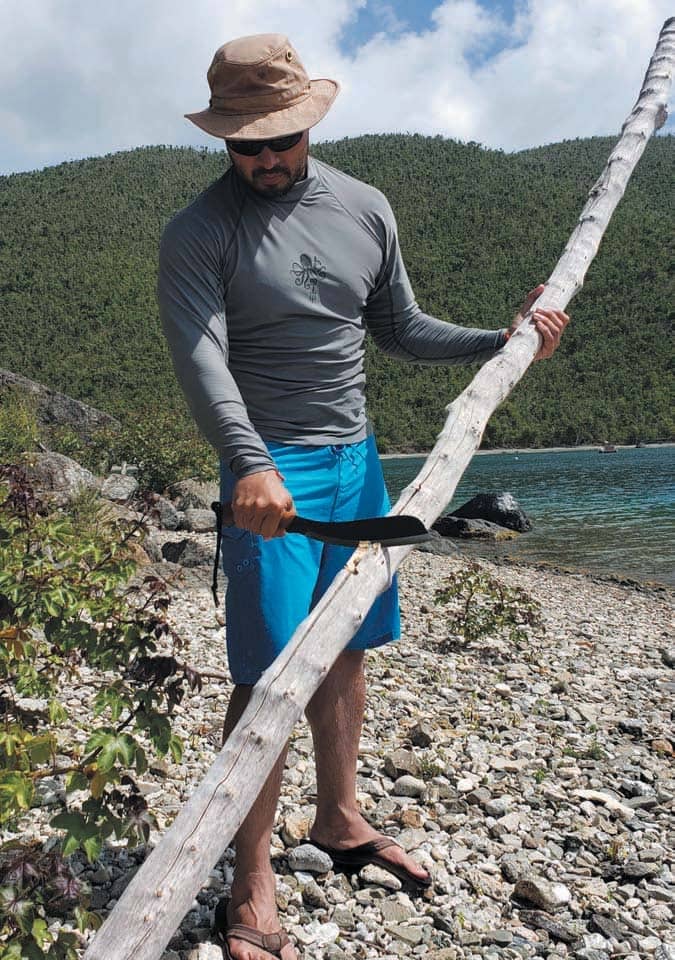 The parang’s uniquely designed blade has proven popular among bushcraft and survival enthusiasts. Much like mora- and puukko-style blades are closely associated with the Scandinavian countries, the parang is distinctively from Southeast Asia.

In this region, multiple tools cannot be afforded, and single-tool options are a reality for the less fortunate. The quality of tools made in dirt-floor forges can vary greatly, which leads many outdoor enthusiasts to seek out a Western-sourced tool.

While there are a handful of large manufacturers offering their own spins on the classic design, one maker from England is producing the finest working version around. Ben Orford, a custom knifemaker who calls the United Kingdom his home, has earned a reputation for beautifully finished bushcraft tools, including draw knives, carving blades, and general-purpose belt knives. His wife, Lois, is known for her leatherwork and she is his partner at Craft Lab, their bushcraft tool company. Ben’s parang, the Orford Eban Parang, shares the same quality, fit and finish of Craft Lab’s smaller knives and performs as a larger knife should. 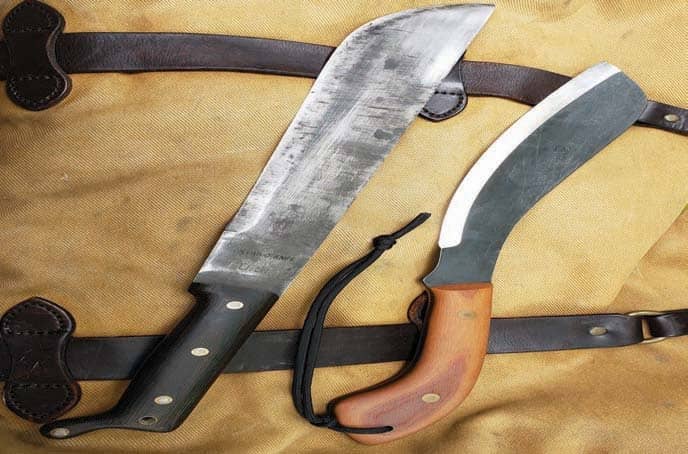