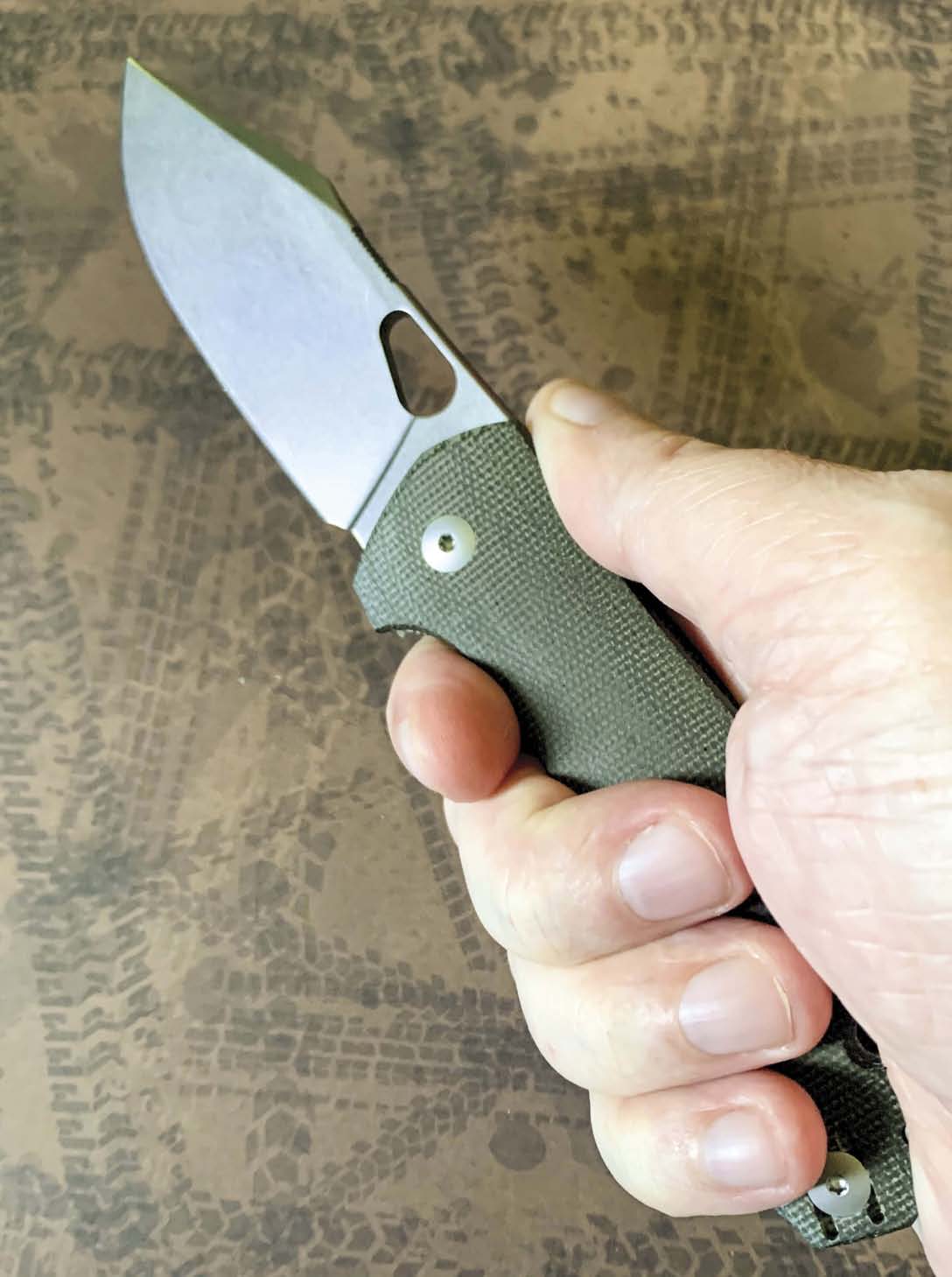 FULL PRODUCTION UPDATE TO A LEGEND

Giant Mouse is the wonderful lovechild of world-renowned knife designers and makers Jens Anso and Jesper Voxnaes. The collaboration came about when the two Danes were having a few cocktails with American entrepreneur Jim Wirth at a knife show. All three decided to combine forces to not only get some new designs out, but to also get Anso and Voxnaes’ work out to a few more people.

Initially the emphasis was definitely on “a few” more people. Runs of standard Giant Mouse models are limited to 500 pieces and that’s it. 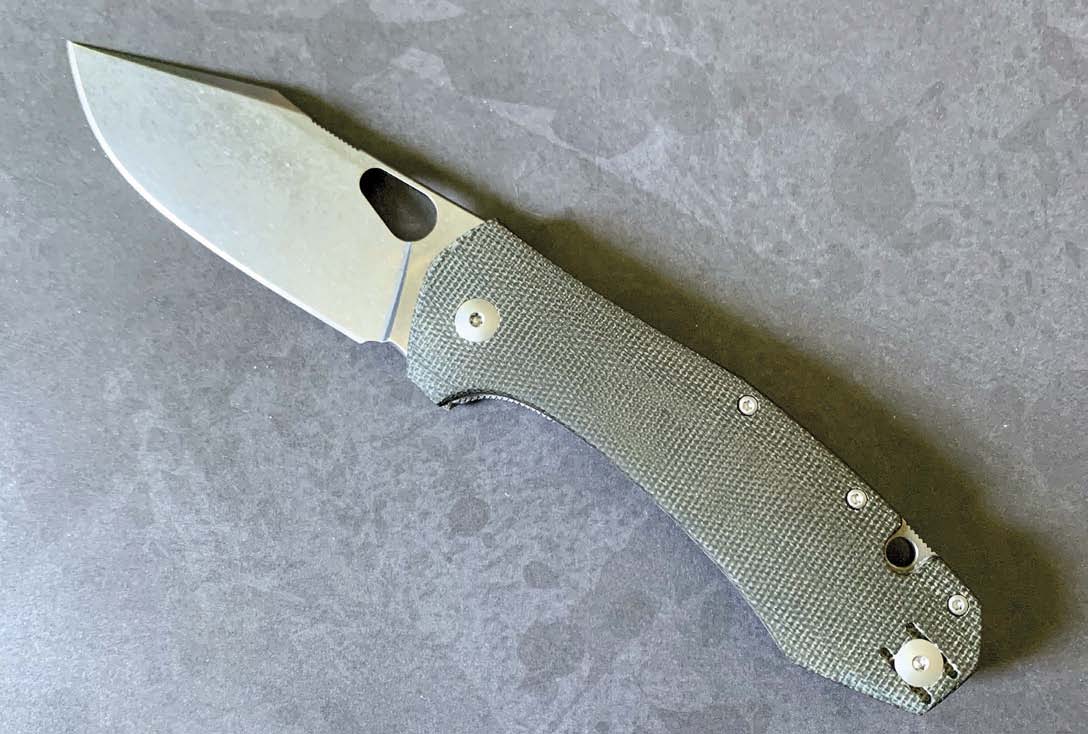 However, over the last couple of years, Giant Mouse has decided to feed the knife-collecting masses what they want by going into full production under the ACE name. Some are entirely new designs, and some are production versions of its more popular limited-run knives from the past. The new ACE Grand is one of the latter.

The Giant Mouse GM5 was designed to be a harder use/bushcrafting/ hunting folder. It’s become one of its more desirable designs on the secondary market. The ACE Grand is a pretty true homage to the GM5 with different materials, a liner lock, and Italian production. 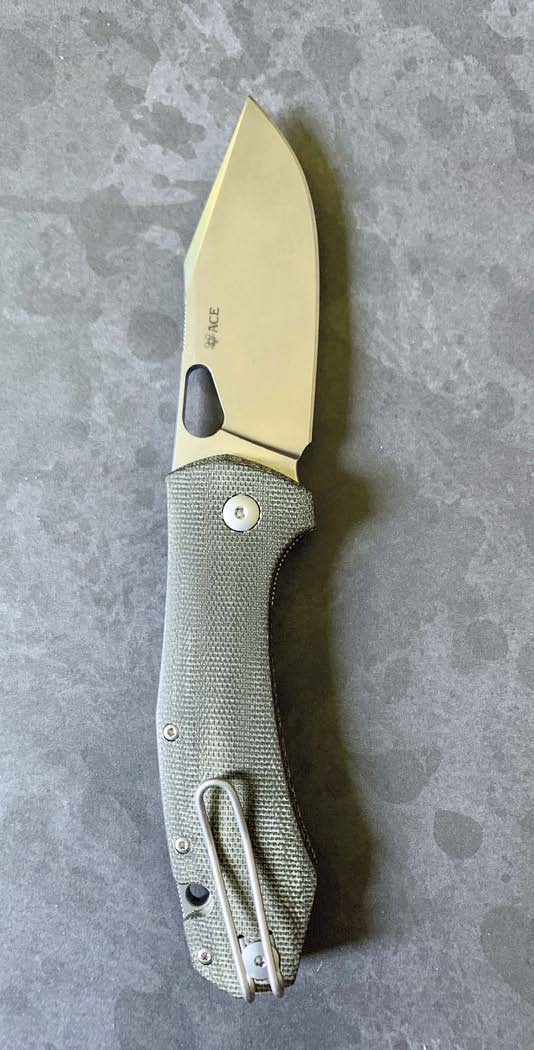 The Grand uses American made canvas Micarta scales, Uddeholm Elmax Superclean steel for the blade, a ball bearing pivot, and the wire clip, which has almost become a signature for the entire Giant Mouse ACE line. All that comes for a more than reasonable price of $185. 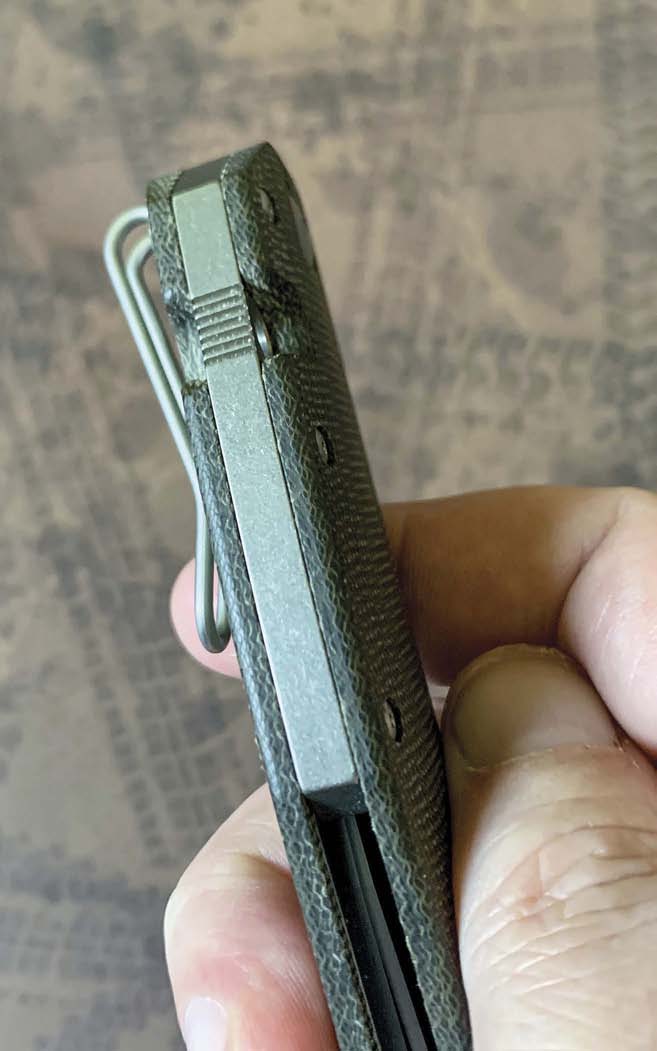